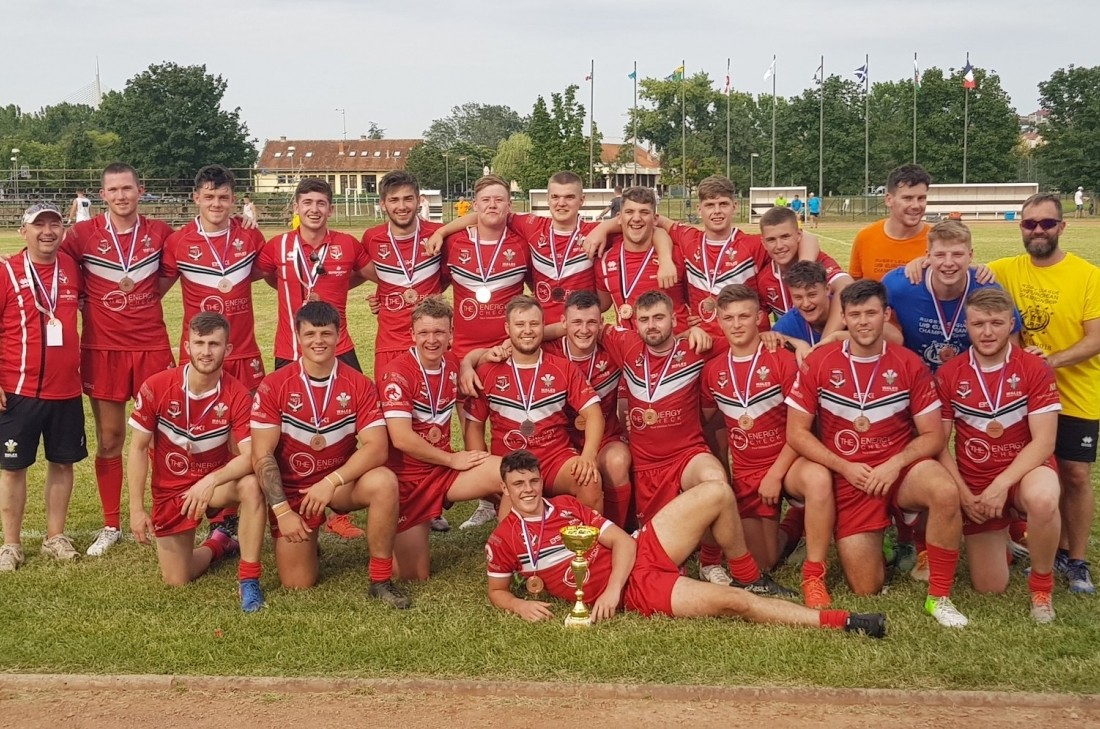 Walker, who coached Wales to bronze in last year’s European U19 Championships, will select from a 20-man squad for the game at Stebonheath Park in Llanelli (KickOff 7pm)

The squad have been preparing well for the one-off game against their Irish counterparts – the first time in five years that they have met at this level.

Wales ran out 86-12 winners the last time in Wrexham in 2014 in a game played as a curtain raiser before a senior European Championship game between the two nations.

From that game, three of the players – Morgan Knowles, Curtis Davies and Connor Davies – have since become full internationals.

“After a really successful first camp, the boys bought into the philosophy that is Wales Rugby League. They trained hard and was egar to learn how we wanted to play,” said Walker.

“This encounter against Ireland will be a great game for us to see how we do against another country. We will be looking at different combinations throughout the squad and hopefully this game sets us up nicely for the rest of the year.

“It will be the first time that some lads have played for Wales and we want it to be as memorable as possible. We also have a relatively young squad with majority of this squad being available next year for European Championships.”

Admission prices will be £5 for adults, £1 for U16s, whilst the Wales Rugby League charity magazine will be available to buy at the match.