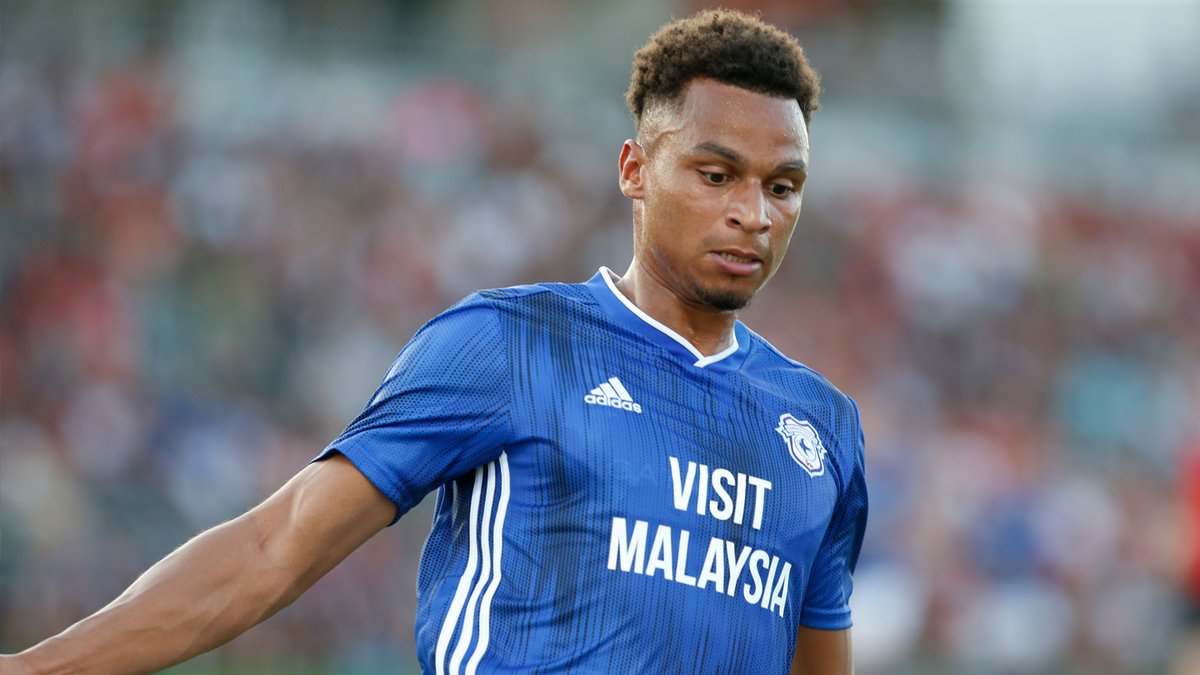 Harris was poised to bring Josh Murphy on against Derby but changed mind after Kieffer Moore's goal.

Neil Warnock is keen to make the Bluebirds’ 2019-20 fun for all – fans, players, staff and management.

Cardiff City’s manager, speaking during the club’s three-match pre-season tour to North America, says: “We are a family club and enjoy a day out.

“It’s been great to see so many supporters joining us on tour. Cardiff fans have been magnificent ever since I came to South Wales.

“Sometimes football can become too serious, too professional. Those factors are important, but we must not forget about the enjoyment and fun football can bring.”

Warnock was delighted his squad came through their first tour match, against San Antonio FC, having earned a 1-0 victory and avoided injuries.

Lee Peltier looked in pain at one stage, but he completed the 90 minutes and Warnock said: “It was nothing more than a touch of cramp. Lee is fine.

“The San Antonio players are extremely fit, which you would expect for a team in the middle of their season, and the opening game was just what we needed.”

City used 19 players during the match with Peltier, Sean Morrison and Bruno Ecuele-Manga the trio to complete the full game.”

There was criticism of the pitch at Toyota Stadium, but Warnock said: “The surface was the same for both teams, no excuses.

“It wasn’t dangerous and the pitch didn’t really help the home team. San Antonio are a super club and will be ion a great position once they sort the pitch out.

“They have good players and move the ball well.

“Overall I was really impressed with the stadium and the game was great preparation for us.”

🗣 Nelson post-@SanAntonioFC: "I was so surprised by how many blue shirts came all this way!" 🔵

Madine and Tomlin were both unable to go on the first team trip to North America because of visa issues, while

Goalkeeper Alex Smithies has also been with the development squad.

Four regular members of the under-23 group have flown with the first team and they are Aaron Bolger, Ciaron Brown, Cameron Coxe and James Waite.

Striker Rhys Healey has not flown to the USA and was not involved with the under-23 team at Larkhall, while Sol Bamba and Callum Paterson did not travel because of injuries and Jazz Richards is ill.

Leandro Bacuna and Junior Hoilett are not involved having been granted extra time off after featuring for their countries at the Gold Cup.