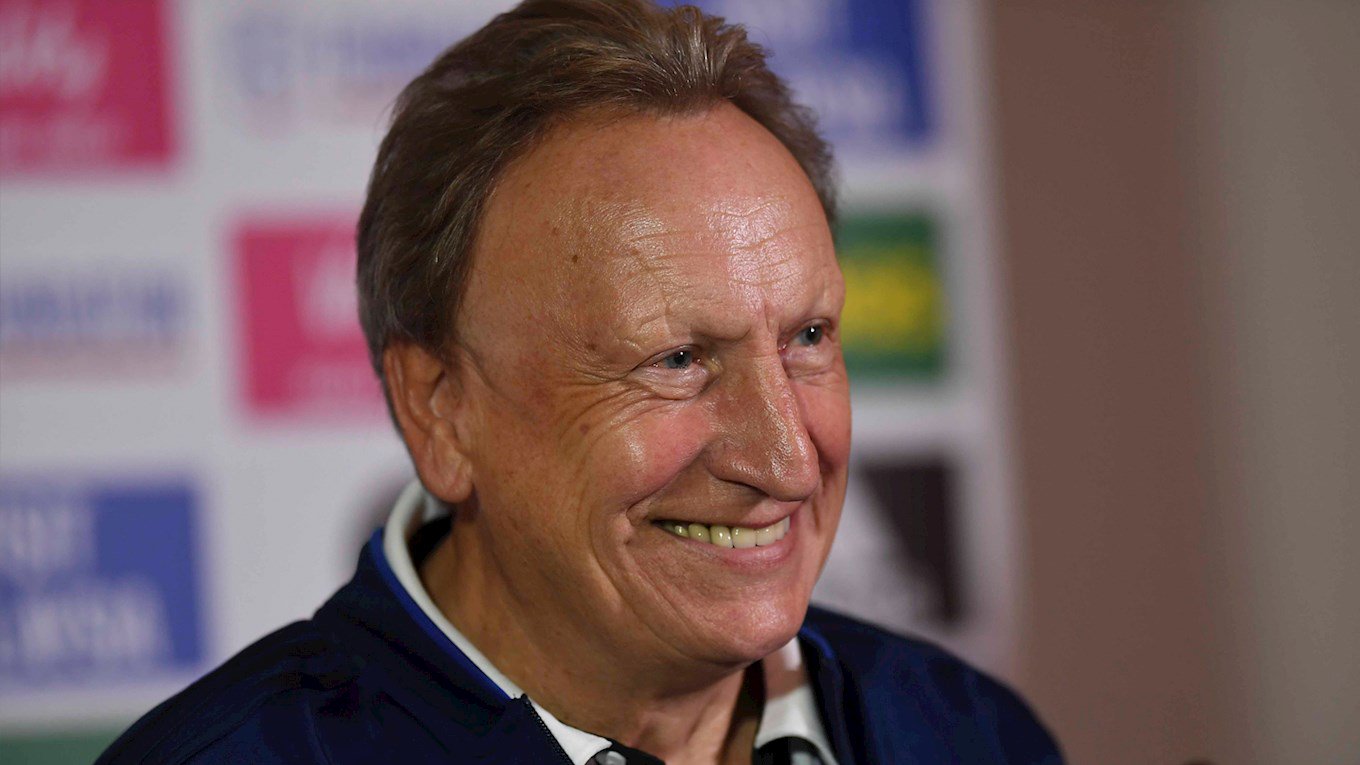 Neil Warnock has admitted he shed tears with Bruno Manga when it became clear the big defender was leaving Cardiff City.

Manga has signed for French Ligue 1 club Dijon FCO, leaving City’s pre-season tour to North America this week, and Warnock said: “Tears were shed between Bruno and I.

“It was disappointing because I did not want Bruno to go. We had a great time for three years, but he was offered a three-year contract and a lot more money.

“It is also true he has not had family around him during the time in Cardiff.

“He has been fantastic. I asked him every day on our pre-season tour if he would stay at Cardiff and the club offered him a new two year contract, but the move to Dijon was right for him and we got decent money in.

“We need two or three players in now. Mehmet Dalman and Ken Choo are working hard to bring them in, particularly a striker and midfield player.”

Dijon paid £3m plus add-ons for Manga, while City quickly signed a replacement with Middlesbrough’s Aden Flint making the move to South Wales in a deal worth about £4m plus add-ons.

Manga, 31, made 160 appearances for City following a £5m move from Lorient in 2014 and issued a message for Bluebirds fans when he left, saying: “I didn’t want to go without saying a proper goodbye.

“There are loads of people I’d like to thank for the five years I spent in South Wales. I loved my time at the club and will have many fond memories.

“Playing in the Premier League was a dream for me and the journey to get there was incredible, one I will never forget. The final game of the season v Reading will remain one of my favourite memories in football.

“Thank you to the manager (Warnock), owner (Tan) and the board for giving me the opportunity to play for you and the brilliant players and staff who helped me along the way.

“I have made some great friends and will be sorry to say goodbye.

“Finally, to the fans . . . . you have been incredible to me over the last five years. I will never forget you.”

The 25-year-old made 89 first team appearances for Cardiff after joining from KV Kortrijk in July 2016, scoring 22 goals.

While Manga and Zohore flew out from North America, Canadian winger Junior Hoilett has joined Cardiff City players in Edmonton.

He could make his first appearance of pre-season against Spanish club Real Valladolid in Edmonton.

Hoilett and Leandro Bacuno, who plays international football for Curacao, were both given an extra break because they played in the Concacaf Gold Cup during June and July.

“Junior has linked up with us, while Leandro is back training in the UK,” says manager Neil Warnock.

Warnock will think long and hard before selecting his team for the match against Real Valladolid at the Commonwealth Stadium.

“It’s an artificial pitch and there are three or four players I wouldn’t want to risk and that surface,” says Warnock.