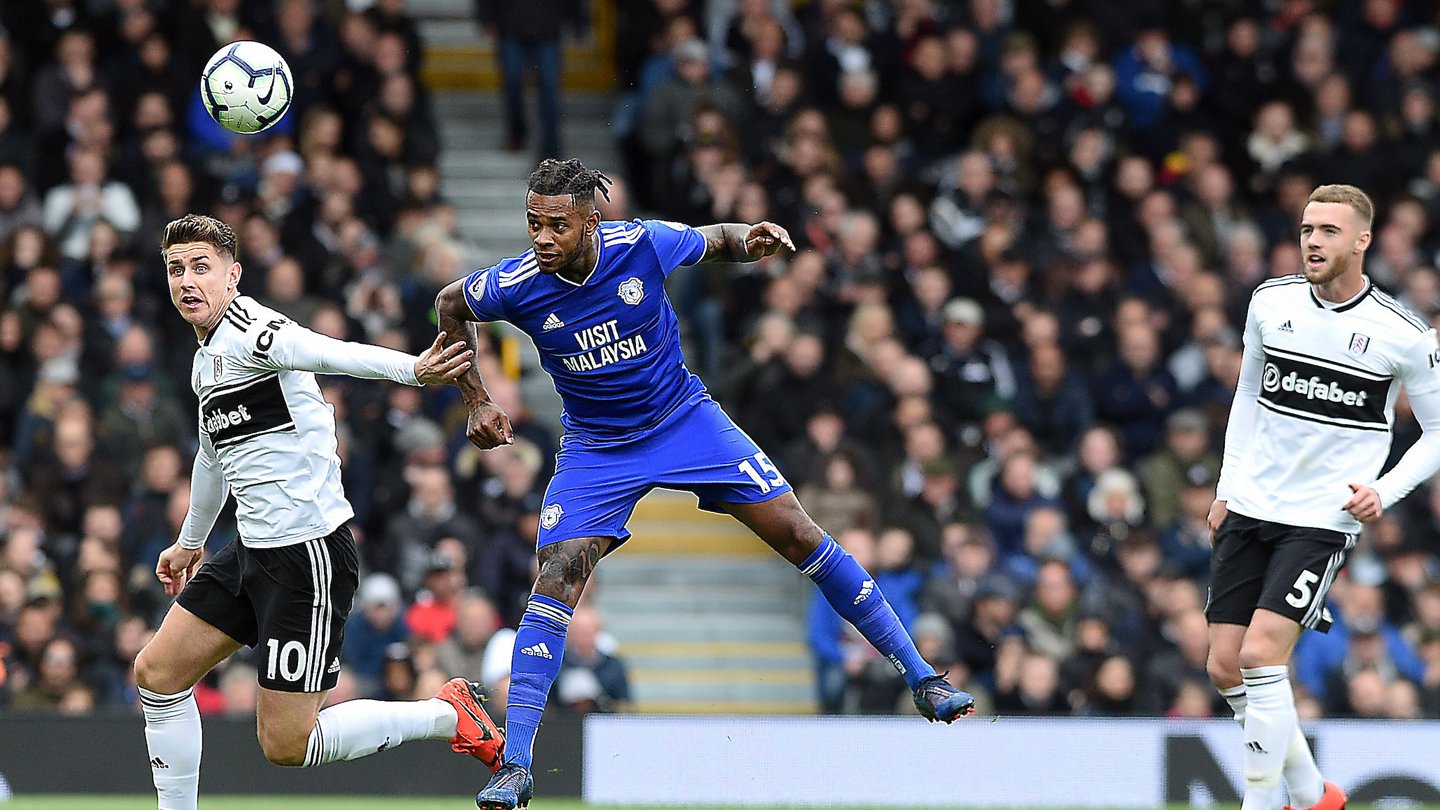 Cardiff City live to fight another day. Their Premier Division plight near the foot of the table leaves them in a precarious position, but there is still hope.

The Bluebirds now need to beat both Crystal Palace at home and Manchester United at Old Trafford to have any chance of avoiding relegation.

City simply did not show enough attacking intent at Craven Cottage. They had eight shots on target to Fulham’s two, but seven of those came during the last 20 minutes.

Manager Neil Warnock gambled by throwing on Danny Ward for the ineffective Oumar Niasse and Rhys Healey, while captain Sean Morrison joined the attack late on.

It was, though, too little, too late. Cardiff had to have a go and gamble for a win, but they went down against a Fulham team who were already relegated.

“I got it wrong,” said Warnock. “The team selection was wrong and I should have changed it earlier.

“The players have tried hard, I can’t fault them.”

Warnock doesn’t enjoy Craven Cottage – and that dislike will intensified during the Bluebirds’ catastrophic defeat.

Around 2,500 Cardiff City fans travelled to London for a crucial match, but their beloved Bluebirds slumped to defeat.

Manager Warnock, has now taken 11 teams to Fulham during his career – a record that covers seven clubs – and he has never left with a win.

Josh Murphy was left out of the City squad due to his poor efforts during training through the week and Warnock lost patience with the talented winger.

Fulham boss Scott Parker said: “This was one of the hardest games since I’ve been in charge. We rode our luck a bit but deserved to win it.

“We had to match physical side of game and battle. That is an area where we have sometimes come up short.

Cardiff have that real fight about them and that’s why they are still in  with a chance of staying up.

“Babel’s goal was special. A wonder strike. He has come up with a fantastic strike and won us the game.”

The only goal was scored by Dutch international Ryan Babel after substitute Cyrus Christie broke down the right side and passed inside.

Babel curled a powerful shot into the top left corner, beyond goalkeeper Neil Etheridge, to give manager Scott Parker’s the lead after 79 minutes.

There had been a nine minute delay during the first half after Denis Odoi was accidentally kicked in the head by teammate Maxime Le Marchand.

After lengthy treatment, Odoi was carried off on a stretcher and replaced by Christie.

“Denis is ok,” said Parker. “He was out of it for a few seconds which was concerning, but he is fine and will be okay.”

City finished on a high, but Fulham goalkeeper Sergio Rico, who looked fragile and vulnerable throughout, somehow managed to keep a clean sheet.

City’s best chance came two minutes before the end as Junior Hoilett met the ball, sweeping it towards goal after Decordova-Reid’s initial effort was stopped.

His effort cannoned off the underside of Fulham’s crossbar and bounced top safety.

It was a day when City had to go for broke. They failed to show that hunger and drive until the final 20 minutes. That’s a real shame.