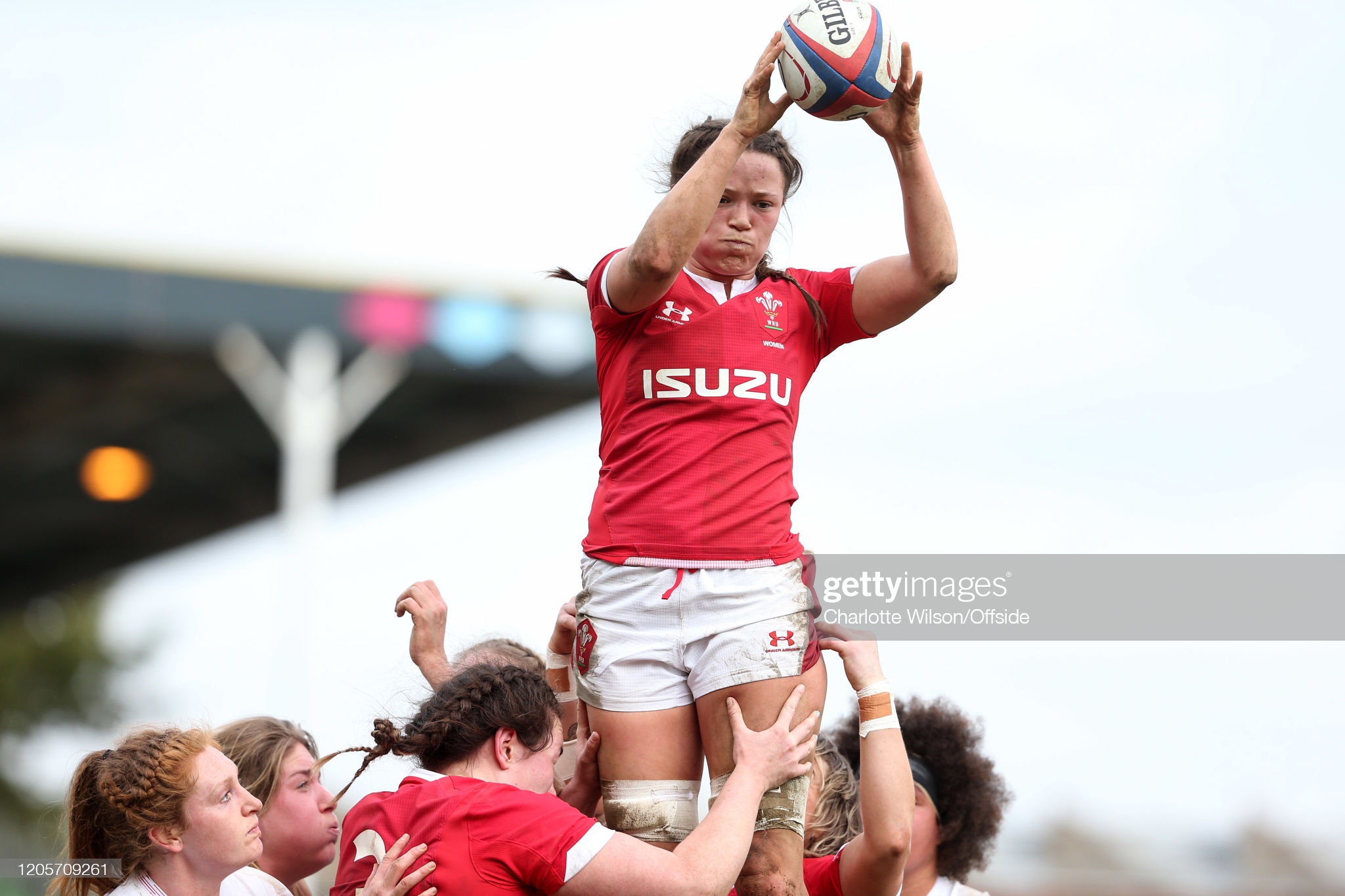 Wales Women head coach Warren Abrahams is looking forward to mixing it with hosts New Zealand as well as Australia at the Rugby World Cup 2021 in September.

Wales will also play the final qualification winner in a demanding group, with matches starting on September 18.

“International rugby doesn’t come much better than that,” said Abrahams, who was appointed as head coach in November.

“Playing New Zealand, the current champions and one of the most successful teams in the history of the women’s game, in their own back yard will be a pretty special moment for all our players.

“Many of them haven’t played New Zealand before and to play them in front of a huge crowd in New Zealand may never happen again.

“The tournament promises to take women’s rugby to another level and our pool is very exciting for us as coaches and players.

“We don’t know who our first opponents will be as yet but we know that whoever it is will be tough and challenging. We will do our homework and cover all bases to be as competitive as possible in all our matches.

“Australia are another exciting pool opponent and to play New Zealand and Australia back-to-back in the space of a week is awesome.

“They have a slightly different ways of playing the game so we will prepare accordingly. If the knock-on effects of the pandemic has shown us one thing, it is that we must adapt constantly and we will continue to deal with all challenges as they come.”

Wales begin their campaign against the final qualifier from the repechage tournament before tackling the Black Ferns in Auckland on September 23.

They face Australia in their final Pool A fixture in Whangarei on September 29.

The top two teams in each pool progress to the quarter-finals along with the two best third-placed teams.

Ireland and Scotland are due to compete in the European qualifiers, which have yet to be rescheduled after being postponed last year due to the coronavirus pandemic.

There are still three places to be filled in the tournament, with 12 countries in the mix to secure them.

World Rugby is yet to confirm when qualifying for the tournament will be completed.