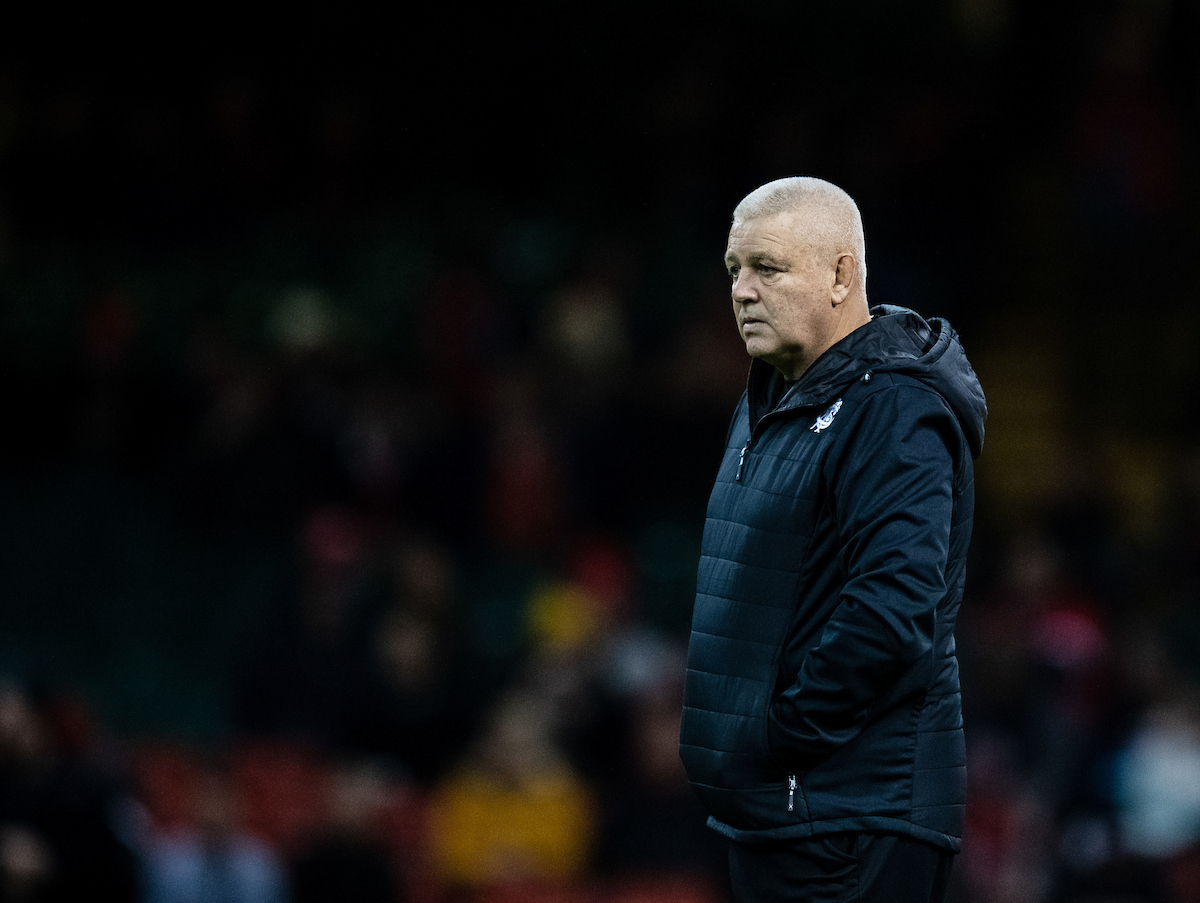 Warren Gatland says that like most New Zealanders he is paying close attention to the All Blacks’ search for a new coach and that he will be happy to support Steve Hansen’s successor when that decision is made.

The former Wales coach took himself out of the running for the All Blacks role last month due to his commitments to the Waikato Chiefs and British and Irish Lions.

The All Blacks beat Wales 40-12 in the third-place playoff at the World Cup in Japan, ending both coaches’ lengthy tenures with their sides.

Gatland has since returned to New Zealand to take over his home town Chiefs, with Hansen’s long-time assistant Ian Foster and the Canterbury Crusaders’ Scott Robertson the only confirmed contenders for the All Blacks role.

“I’m just as interested as you guys are watching from the outside, and enjoying the show that’s going at the moment,” Gatland told reporters in Hamilton on Thursday.

“What’s interesting, you’ve got an experienced assistant coach who has been involved with the All Blacks for a number of years, so that’s continuity.

“So it’s a big decision for the New Zealand Rugby Union to make, and good luck to the person who wins that role.”

Gatland, who spent 12 years with Wales, will see out the 2020 Super Rugby season with the Chiefs before being released for a year to focus on the Lions’ tour of South Africa.

He will then return to the Chiefs for the 2022 season.

Gatland added that whoever succeeded Hansen would have the full support of the Chiefs and that he would abide by the governing body’s guidelines on player workload.

“All I can say to whoever is the new All Blacks coach, is this environment is open 100%,” Gatland said.

“We would welcome them at any opportunity to come in, them and their coaching team.