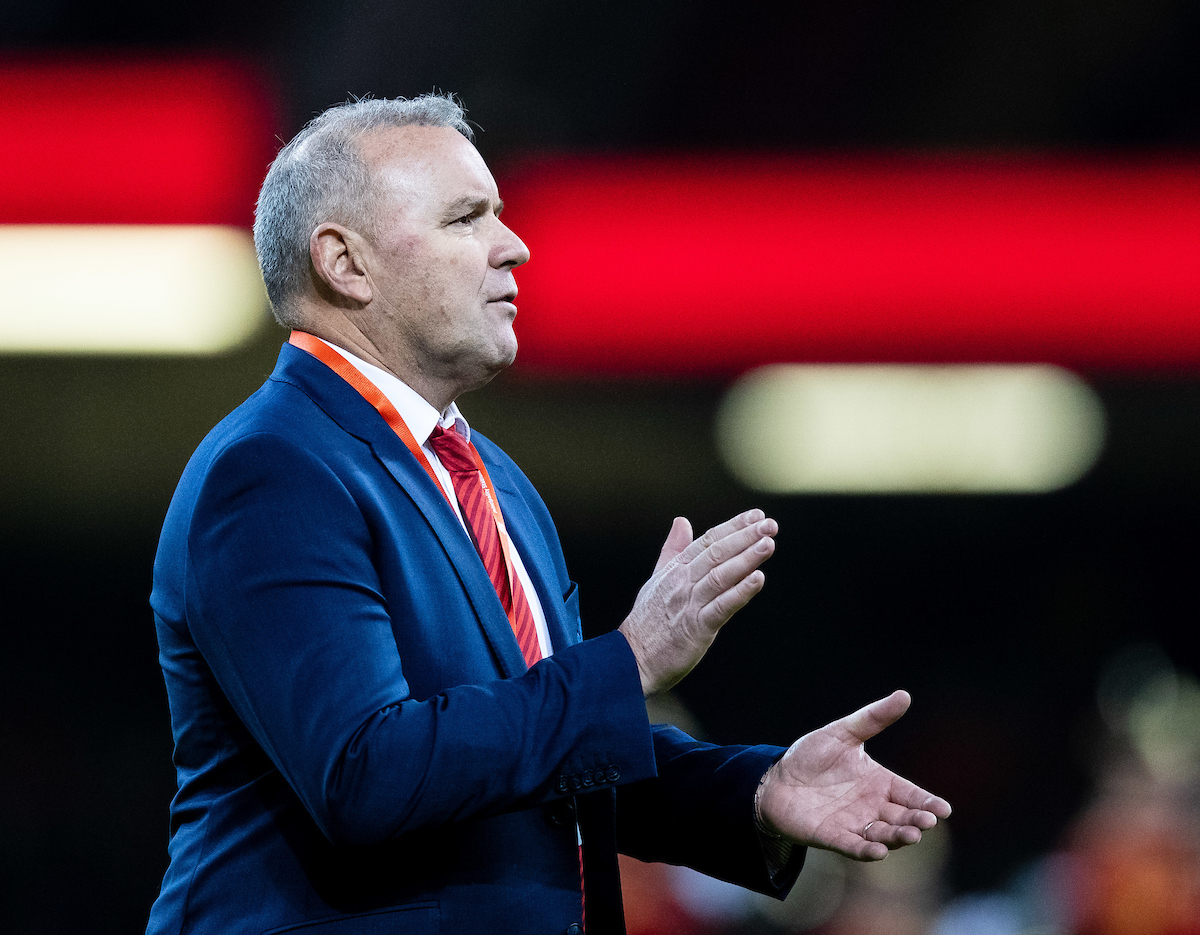 Wayne Pivac has insisted Wales can still retain their Six Nations title – but has admitted big improvements are needed for them to beat France, England and Scotland.

The Wales coach says there will be no panic as his team look to regroup in this season’s tournament following their setback against Ireland.

Wales will get their campaign back on track if they beat France at the Principality Stadium in 12 days’ time.

But it will be a severe examination for Pivac’s men as they aim to recover quickly from a 24-14 defeat against Ireland in Dublin.

After hosting France, Wales meet England at Twickenham before ending the tournament at home to Scotland.

“We are two games in and are obviously disappointed as the players know we are a lot better than that performance,” said Pivac.

“It is a competition. No-one has won it – it’s not won after two rounds – so we need to make sure we keep improving and against France we have a very good performance and we get back to winning ways.

Let’s stop the negativity. Dublin is a extremely difficult place to go. Any questions towards Pivac are ridiculous

“The competition itself is going to be a very tight one this year. You can see that already.

“We’ve mentioned that we need to be more accurate with the ball, build more pressure, and to do that you build phases and don’t turn the ball over after one or two phases.

“We have to be a lot more accurate with what we are doing with the ball.

“I was impressed with their (France’s) performance against England. They played very well with the ball in that first half, and then defended very well in the second half. It was a great start for them.”

Wales’ defeat in Dublin was their first Six Nations loss since Ireland beat them two years ago, but Pivac knows that a lot can happen during the next three rounds of fixtures.

“We certainly don’t panic,” he said. “We have got to review the game. The guys are disappointed in not taking the opportunities that presented themselves in the game.

“We are obviously frustrated with our performance. We have a couple of weeks now to reflect on that so that we are a lot better in our next performance.”

Whether Pivac makes changes for the France clash remains to be seen, but 93 times-capped wing George North was among those who could make little impact on the contest.

Do Not do a cuthbert on him please.

Because he will be back and wining us (wales) games very soon.

Trust me he will.

North’s frustrating afternoon was highlighted near the end when he knocked on inside his own 22, and Ireland subsequently took advantage of an attacking platform to score a bonus-point try.

“At the end you look at the inaccurate pass (to North),” Pivac added.

“He (North) is thinking about having a one-on-one go late in the game to try and score a try the length of the field.

“When you take a pass on your shoulder behind you it’s probably not the best pass. We won’t blame George for that.

“We’ve got plenty to learn from that game, so we need to work hard on different aspects of the game to play the play we want to play.

“We have to be very accurate, so that is basic catch-pass skills, body height in contact and to make sure we are winning more contacts as well.”