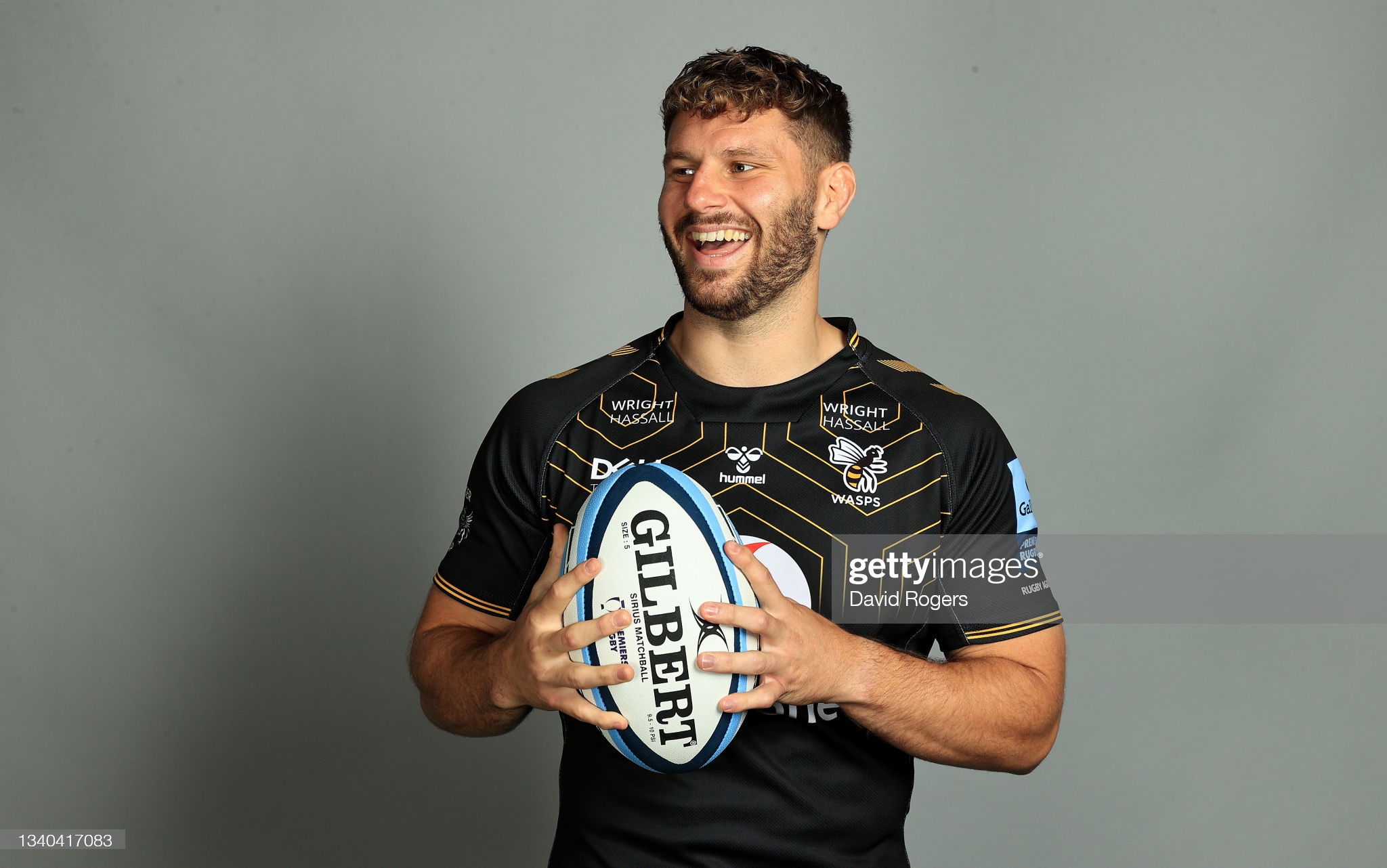 Wayne Pivac has been given the green light to drive straight through Wales 60-cap regulation and bring in Wasps’ Thomas Young for the autumn series.

The Wales coach is set to include the Wasps back row star in his squad that will be announced on Wednesday afternoon for matches against New Zealand, South Africa, Fiji and Australia.

Young only has three caps, leaving him way short of the 60-cap threshold for players based outside of Wales to gain selection.

But Pivac has managed to convince the four Welsh regions, whose approval is required to break the ruling, that Young should be exempt, given that he is set to leave Wasps at the end of the season to rejoin his father, Dai, head coach at Cardiff.

That move was confirmed by Cardiff on Wednesday morning.

Pivac is also set to end the 34-year-old outside half Rhys Priestland’s international exile by bringing him into the squad because both Northampton’s Dan Biggar and Bristol’s Callum Sheedy are not available to play against the All Blacks.

Under normal circumstances Young, 29, would have remained in the cold because he does meet the 60-cap criteria that enables a Wales player to play their domestic rugby abroad.

While Young was able to make his debut for Wales as a Wasps player — his debut came four months before Wales announced the cap rule — each time he signed a new contract at the English club he ruled himself out of international contention because he hadn’t reached the threshold, introduced to try to keep the best players at the four Welsh regions.

There was conjecture that Pivac may pick Priestland in his Six Nations squad last season knowing the outside half was going to be returning from Bath to Cardiff Rugby this season.

he regions vetoed that plan but they are understood to have signed off on the inclusion of Young for the four games in the autumn  because he will be returning to Wales next summer.

Young’s Wasps contract ends at the end of the season, and he is close to agreeing a deal to leave the Gallagher Premiership and be reunited with his father.

His son put pen to paper on a new deal at Wasps in May 2020 and moved to 140 appearances for the Premiership outfit last season. He made his first Premiership appearance of the season in the win against Northampton Saints last weekend.

He was among a 15-strong group of senior Wasps players who extended their deals in July 2020 following the impact of Covid-19. It was his father who brought him to Wasps in 2014.

He won the first of his three caps in a win over Tonga in Auckland in 2017 and also featured in the triumph over the Samoans on that tour. His third and final cap to date came against Italy in the Six Nations in Rome on 9 February, 2019.

He will be unavailable for their autumn opener against the All Blacks due to the Test falling outside the designated World Rugby window, but he is set to be involved the week after against South Africa, and then the games against Fiji and Australia.

He will stay with Wasps until the end of the current season and then move to the Arms Park, brining to an end his seven-year spell with the Coventry-based club.

He said: “I’m really excited to have this opportunity at Cardiff and I’m looking forward to returning home to Wales.

“It was a difficult decision to make because I’ve had such an enjoyable time at Wasps and learnt so much, which I remain very grateful for but I’m also a proud Welshman and the opportunity to stake a claim for further international honours was too great to turn down.

“Once I made that decision, Cardiff was always my preference – this is my home club. I am born and bred in the Cynon Valley, I played all of my age-grade rugby for the region and still have a lot of friends here from that time.

Great signing but in a position we have a lot of good/great squad depth. Front five please

“I’m looking forward to linking up with the boys and contributing next season but remain fully committed to Wasps and want to sign off on a high.”

Young last featured for Wasps in Sunday’s Midlands derby victory over Northampton Saints, in which he was named man-of-the-match.

Young senior said:  “When Thomas made the decision to return to Wales, we were of course very keen to bring him home to Cardiff – that goes for myself, the coaches and board.

“It is my job to improve and develop this squad and I have no doubt that Thomas will significantly add to our strength and depth in the back-row and drive standards in our environment.

“He suits the style we want to play and I know he will do his talking on the pitch and show everyone in Wales how good he is.

“This is just the first in a number of signings we will make in this building process and the journey we are on. I know the positions we want to strengthen and we will continue to do that.”