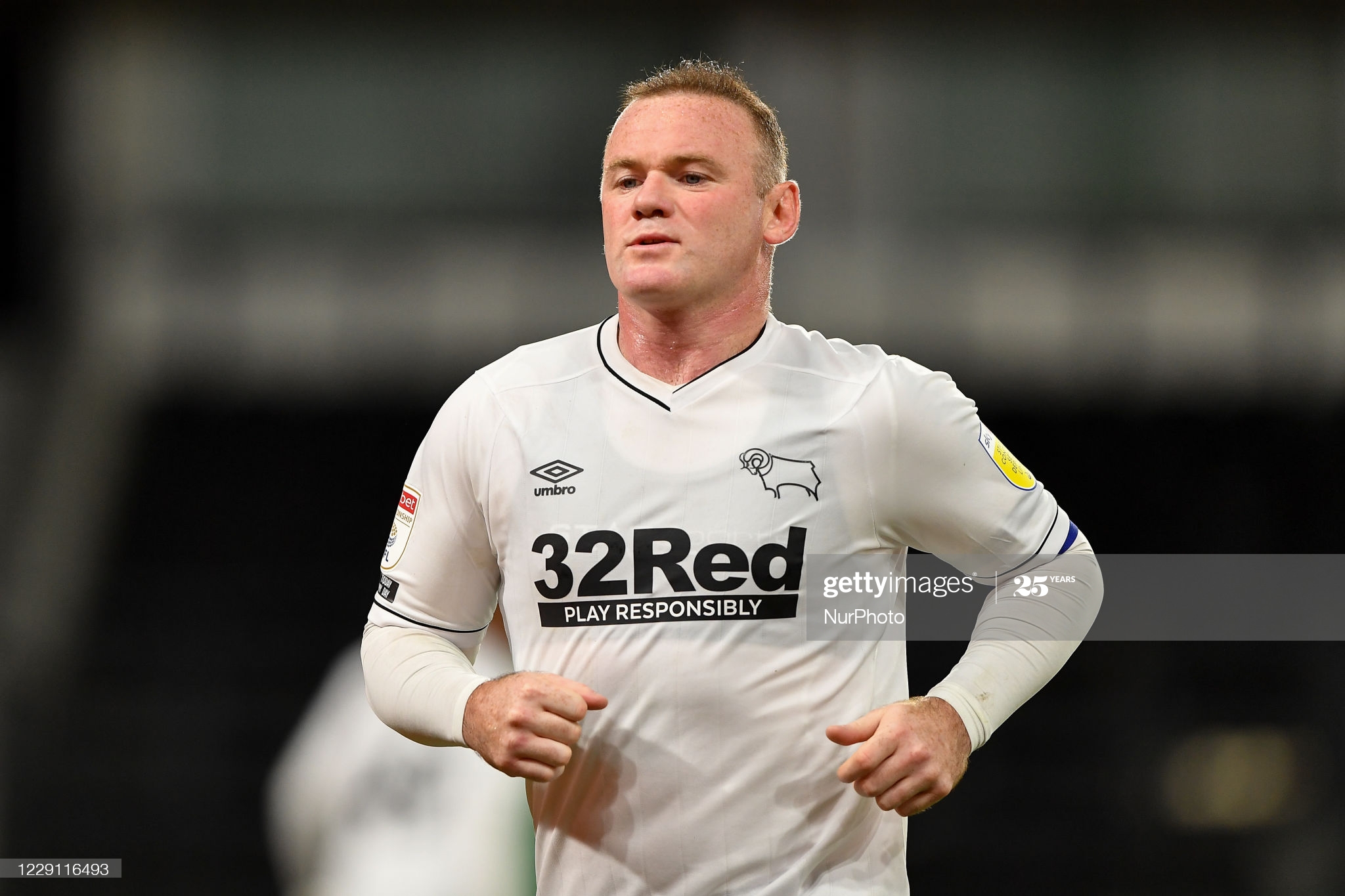 Wayne Rooney said he is ‘angry and disappointed’ having been forced to self-isolate meaning he will miss Derby County’s clash with Cardiff City.

His club say Rooney will be out of action until 29 October – one day after the Bluebirds visit Derby in the Championship.

Just received the news that my covid-19 test has shown I do not have the virus. Delighted for myself and family but obviously angry and disappointed that I now have to self-isolate and miss vital games for @dcfcofficial

The 34-year-old will also miss the Rams games against Huddersfield on Tuesday and Nottingham Forest on Friday.

The only game Derby have won in their opening five league games this season came thanks to a Rooney strike at Norwich 3 October.

Under-pressure manager Phillip Cocu, who according to speculation could be replaced by Rooney is he is sacked, admitted: “It’s a big setback for us.

“Not only in that we lose our captain, but that in the past two games, we have seen Wayne getting back to the level of performance as when he first joined us.

“His fitness level was much better and we saw him improve the team.

“It’s something we have to deal with and it’s unlucky he couldn’t do anything about it. It’s tough on him and his family and the football club.

“I’m disappointed it happened. We have worked quite hard and intensely with Wayne to get him back in optimum shape and now to be without such a big player for two weeks, it has a big impact on him and the team.

“It’s tough on him too because to train by yourself and to maintain the same level of fitness is quite challenging.

“There’s no blame on him, but it’s something we have to deal with.”