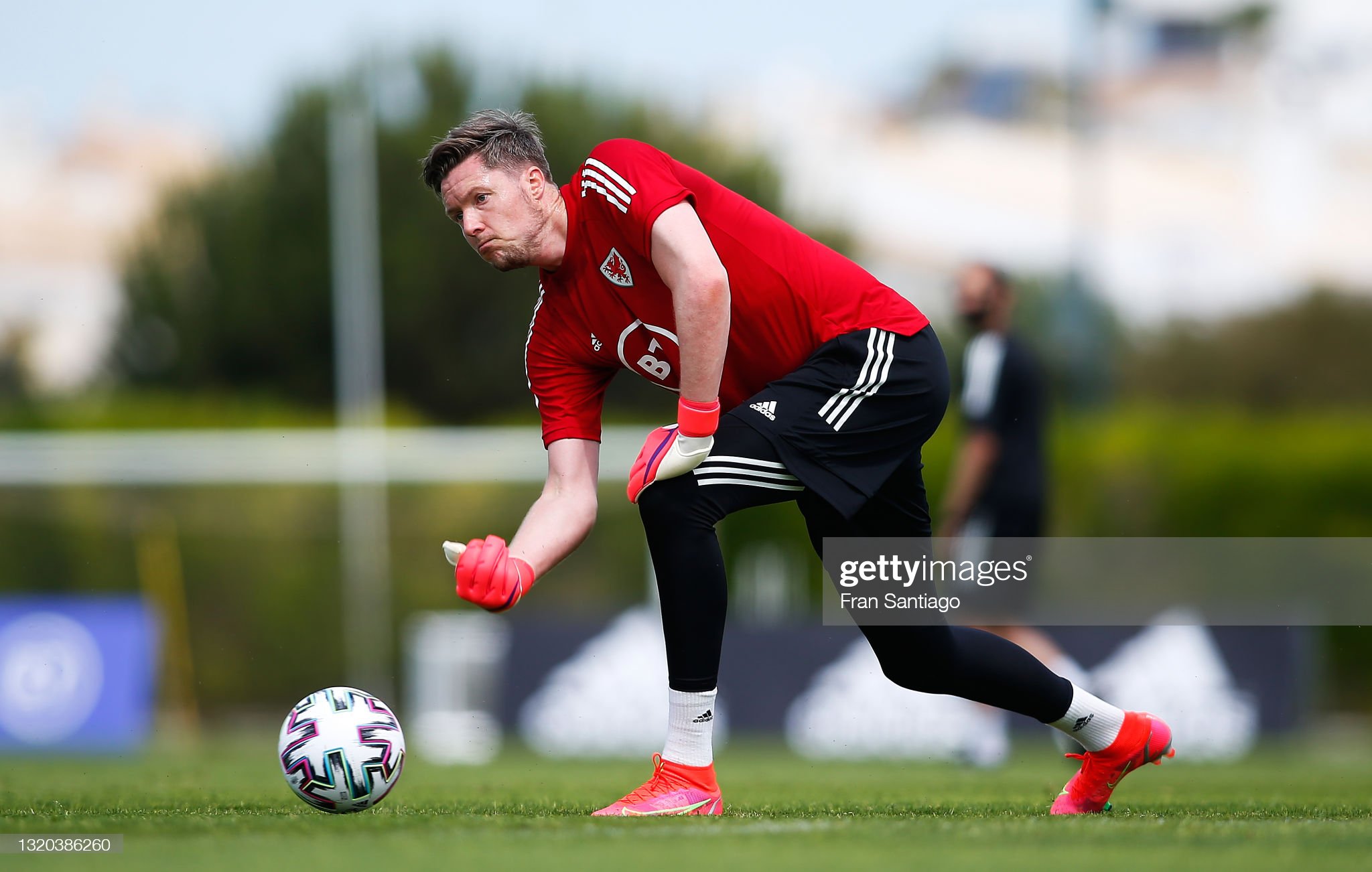 Wayne Hennessey’s arms are huge enough to wrap around Gareth Bale every time Welsh football’s biggest bromance is re-ignited at the team hotel.

But can those arms – which give the Wales captain an enormous bear hug in countless social media clips – keep out the world’s best strikers in Qatar?

The Wales goalkeeper certainly thinks so and that’s good news for anyone thinking of backing him in the markets for keeping clean sheets in the group stages at the World Cup.

Hennessey will be 36 years old in little more than a month and has made just two appearances for his club, Nottingham Forest, this season – neither of them in the Premier League.

But put him in the Wales line-up and he becomes inspired – and inspirational to others – between the sticks for his country.

Having won the starting spot back from Danny Ward of Leicester City, Hennessey made no less than nine crucial saves in the World Cup play-off final against Ukraine five months ago.

“If there is anybody that deserves to play in a World Cup, it’s him”

It was the most important shut out of his career as Wales won, 1-0.

Bale scored the goal. But Hennessey was the real matchwinner.

Fans watching, his manager Rob Page, and his captain, Bale, all agreed it was the game of Hennessey’s life and the man himself does not disagree.

“Personally, I think it is my best performance in a Wales shirt,” says Hennessey.

“I finished that game and was mentally drained. Concentration levels, you are on it for 93-94 minutes or whatever it is.

“I came off that field and did a little bit of press and missed the celebrations with the team.

“Then I got back in the dressing room and was absolutely shattered. My head was pounding.

“But it was amazing. I wouldn’t change it for the world.”

What is the collective noun for Welsh goalkeepers? pic.twitter.com/upb11qA4f2

If Hennessey can keep another clean sheet against the USA on Monday in Wales’ opening group game, then his team will take a huge step towards the knockout stages.

Page has already stated that not losing that opener is the key that can open up Wales’ campaign and that puts a heavy onus on the man with the gloves.

Hennessey would then look to keep the sheets spotless in the following group games against Iran and England.

Since the Ukraine match, he has played four times for Wales and conceded seven goals, without managing a single shut out.

But those matches – against Belgium (twice), Netherlands and Poland – were all in the UEFA Nations League, a competition that was strictly second billing to the World Cup during Wales’ hectic summer.

When it mattered, in the last seven matches of the World Cup qualification campaign, Hennesssey conceded just five goals in total and kept three clean sheets.

No wonder that Page, among many others, reckon the only Wales goalkeeper who was as important to his team at his peak was the legendary Neville Southall.

Neville Southall MBE played an incredible 751 times for @everton over 17 years, winning 2 1st Div titles, 2 FA Cups and a ECWC. Won 92 caps for @Cymru as well as being voted BBC Wales Sports Personality of the Year for 1995. True legend of the sport. #ProSet pic.twitter.com/CDDGwsDZlI

The former Everton man just happens to be Hennessey’s hero and someone he turns to regularly for guidance and advice.

Southall was Wales’ first choice for an incredible 15 years and earned 92 caps for his country.

But he never made it to a World Cup finals, having gone agonisingly close in the campaigns for 1986 and 1994.

“I always wanted Wales to get to a World Cup, and I would have loved to see Neville Southall on the big stage like this,” says Hennessey, whose 106 caps put him third on Wales’ all-time appearance list behind Chris Gunter and Bale.

“Nev is my ultimate hero. Any advice I could get from him is key at an event like this.

“What a Welsh legend he is. He still comes and watches the games, and it is always nice to get his feedback.

“Sitting in a room with him and listening to him is absolutely massive.”

🤩 The squad’s first session at our World Cup Training Base. #ArBenYByd | #TogetherStronger pic.twitter.com/ULY7EfFkWJ

Don’t presume Qatar is the last you will see of Hennessey in a Wales shirt, either.

The lack of game time at Forest has not dimmed his ambition – for club or country.

”I will keep going as long as I can. I feel good, and my body is in good shape, touch wood, with no injuries.

“Competition is always healthy. There is only one shirt which is available, and whoever has got it we wish them all the best.”

So, those clean sheets could be staying spotless for a while yet.