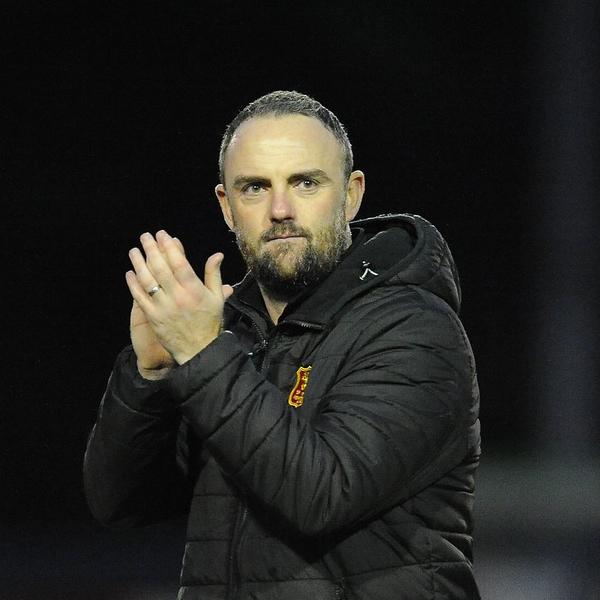 The European Championships might only just be starting but three Welsh clubs will feature in the draw for the opening rounds of Uefa’s latest club competition next Wednesday.

Welsh domestic football heavyweights The New Saints and Bala Town are both in the draw as seeded clubs in the new Uefa Europa Conference League, along with unseeded Newtown.

The Robins came through last month’s dramatic play-off final against Caernarfon Town with a 5-3 victory to achieve European qualification for the second time in six seasons.

The part-time mid-Wales side will have just three weeks to prepare for their first-leg following next week’s first qualifying round draw.

“I’ve had some time to relax a little bit with the family but football doesn’t stop, it’s just that kind of industry,” manager Chris Hughes told Dai-Sport.

“Whilst it’s fantastic that we’ve qualified for Europe, it brings other things that we need to sort out – medicals, travel, planning, recruitment, retention… They are nice problems to have.

“The players are straight back into it and are back training this week. We’ve got some pre-Europe friendlies pencilled in, and we’re just trying to make sure we’re ahead of the game with certain things.

“The majority of players are used to having June off and towards the end of June, when pre-season normally starts, is when players tend to make their mind up. We’re asking the players and agents who we’re talking to, to perhaps commit a little bit earlier with the carrot of Europe.

“We’ve got just under three weeks to prepare for the first-leg once we know our opponents. It’s a lovely problem to have, we’ve got some fantastic people at our football club who are obviously delighted to be in Europe, so it’s a real good stress to have and we’re looking forward to the challenge,” he said.

Earlier this week, the club announced the double appointment of two new board members who will assume the roles of Director of Operations and Director of Football.

The club say Nick Evans will assist the board to set an ambitious vision for the club to strengthening the club’s brand positioning and engagement levels in his role as Director of Operations.

Former Shrewsbury Town academy coach Kevin Speak will work closely with the first-team management team and oversee all aspects of the club’s academy to ensure integration of academy players into the first-team.

“Both are very good appointments and I am very much looking forward to working with Nick and Kevin. These roles are much needed and vital to take the club to the next level,” added Hughes.