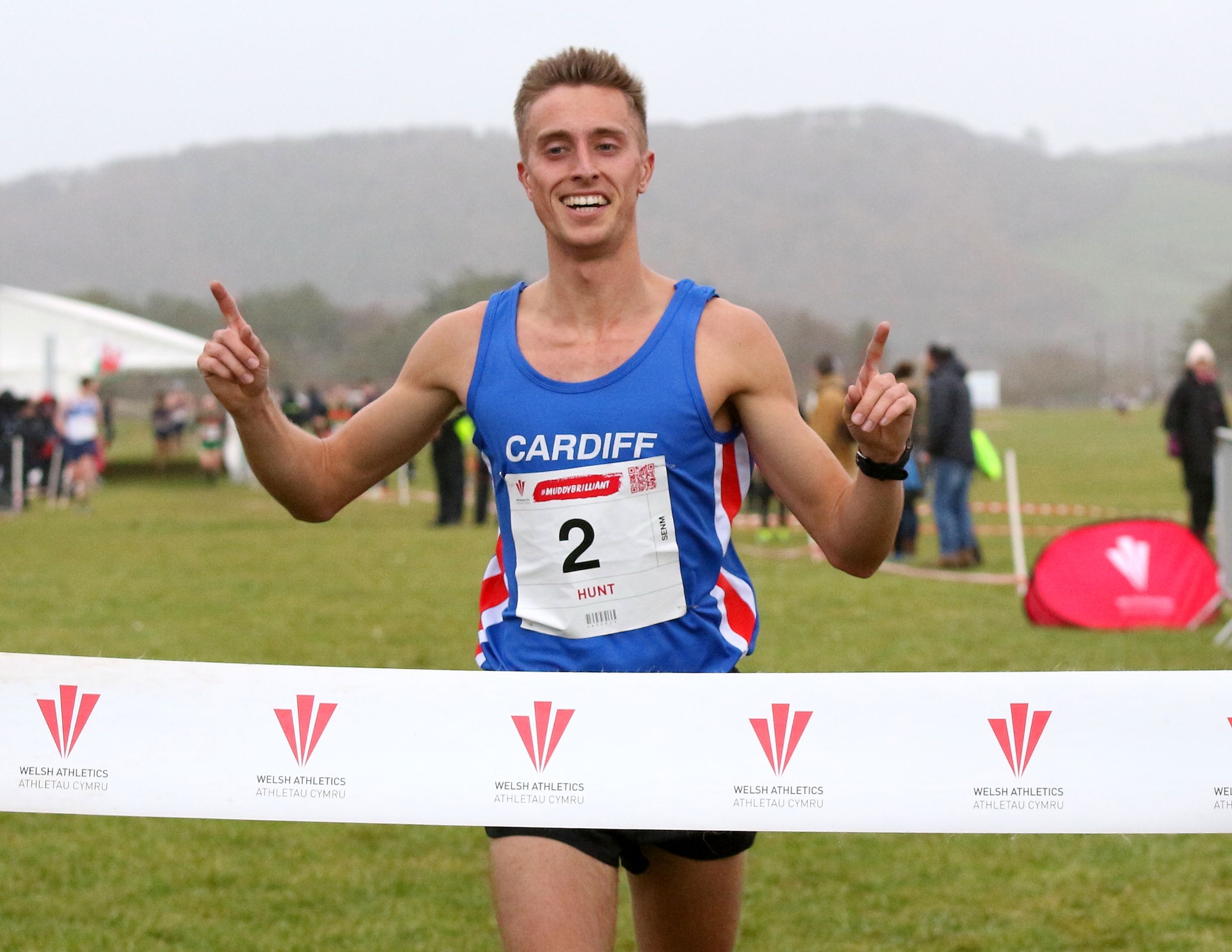 Welsh Athletics has announced the cancellation of this year’s indoor and cross country national championships.

A statement by the sport’s governing body says it is “with a heavy heart” it has scrapped the hugely popular events, normally held in the months of January and February, due to the current COVID-19 alert level.

The Welsh Government has placed Wales into Alert Level 4 for an unquantified time period due to the severity of the health situation around the country.

As a result, Welsh Athletics has released a statement explaining why it has been forced to cancel the upcoming events.

“Discussions have been held regarding the viability of holding Welsh Championship events which would typically be put on during January and February,” says the statement.

“As published in the Welsh Government’s Coronavirus Control Plan, there will be significant restrictions on the sizes of gatherings and events at both Alert Level 3 and Alert Level 2 and as such, we do not expect to be able to hold events as popular and as well-attended as Welsh Championships within these regulations.”

Another consideration which led to the decision to cancel the championships were the training restrictions now placed on athletes under the higher alert level.

The statement added: “Athletes and their coaches sadly face another extended period of no facility access for training throughout Wales and with no group training permitted.

“Concerns were also raised around athletes’ ability to prepare for a championship-level event.

“It was therefore, with a heavy heart, decided by the track and field and road and cross country committees, that the Senior and Junior Welsh Indoor Championships, and the Welsh Cross Country Championships will not take place in 2021.

“Whilst we know this news will come as a disappointment for many athletes in Wales, we must once again prioritise the national effort to protect public health.”

Welsh Athletics says it will do all it can to help athletes return to competition as soon as possible when restrictions are eased.

“Strict restrictions on numbers are likely to remain in place in Wales as we regress through the Alert Levels,” adds the statement.

“But we certainly hope that a number of competition opportunities will be on offer as and when restrictions allow. We fully appreciate the ongoing patience and support of the athletics community in Wales during these difficult times.”

Virtual competitions remain in place and further events will be launched in the coming weeks.