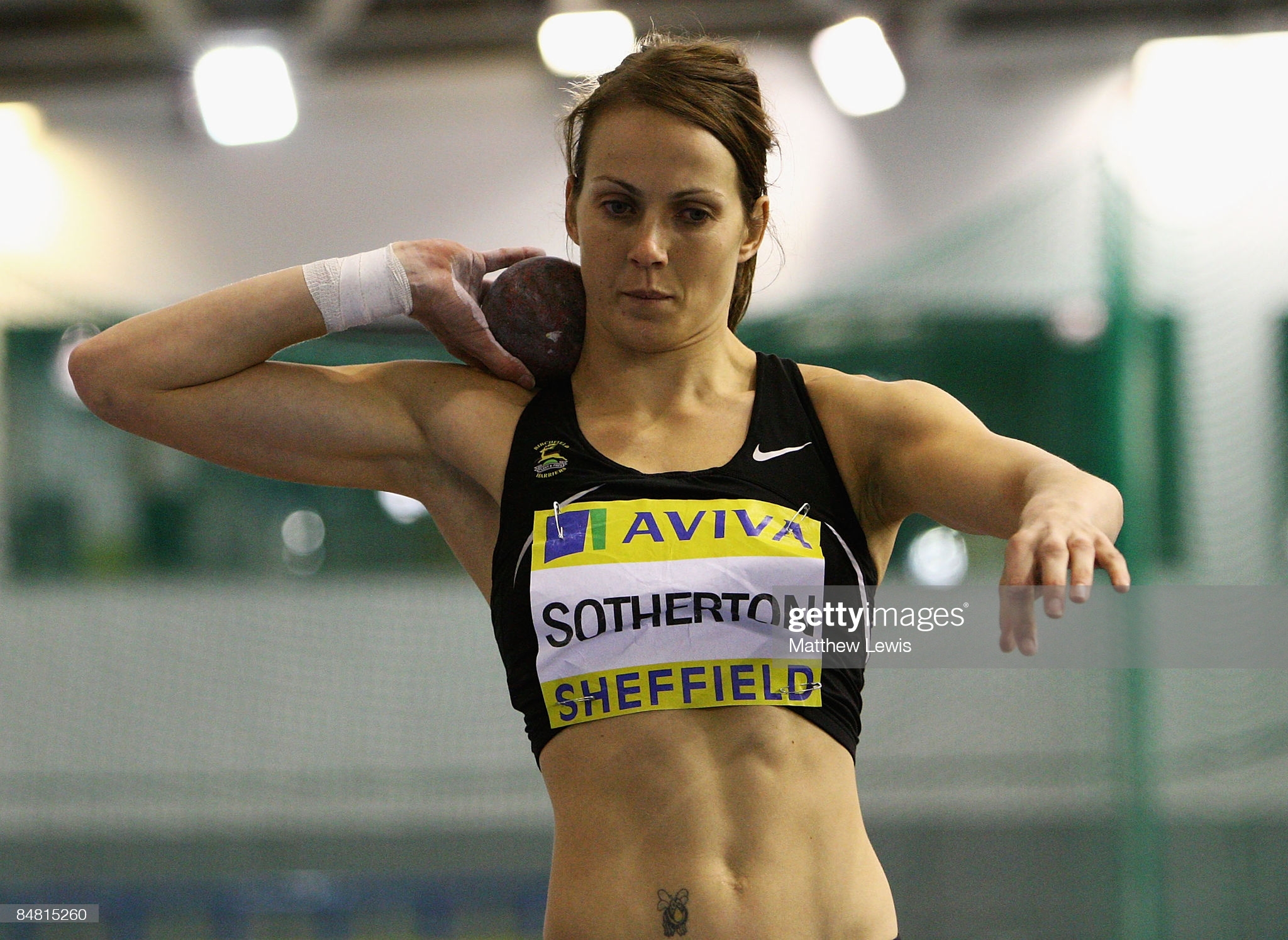 To celebrate International Women’s Day, Welsh Athletics has announced the launch of a new initiative to celebrate, encourage and support female coaches in Wales.

The #Unite Female Coaching Initiative has three main objectives:
** celebrating the achievements of our female coach and leader community.

** encouraging and supporting more female coaches to not only get involved in coaching but to progress on their coaching journeys in athletics.

**creating a platform to access a positive and inclusive support network.

To help champion the coaching opportunities in the sport, Welsh Athletics is working with 15 female coach ambassadors from across the country.

Diwrnod Rhyngwladol y Merched Hapus! Happy International Women’s Day!
Would you like to find out more about the Welsh Athletics Female Coaching Initiative and how to get involved? https://t.co/2P8BQNcZYQ

For the next 12 months, these ambassadors will be sharing their stories, and insight, online and across a series of virtual networking opportunities.

These will be accessible to all female leaders and coaches. With a sprinkling of guest speakers, it is hoped this will be the platform to share ideas, ask questions and create a support network for more coaches in athletics in 2021 and beyond.

Each ambassador has been matched with a female coach mentor to support their coach development journey alongside their ambassadorship.

Among the mentors is Commonwealth Games gold medal winning heptathlete Kelly Sotherton, who also won bronze medals at the Athens and Beijing Olympics and the 2007 Osaka World Championships.

Now a performance coach, Southerton has worked with Wasps Rugby and Warwickshire Cricket Club. In March 2020, she was announced as England’s track and field team leader at the 2022 Birmingham Commonwealth Games.

Welsh Athletics has also announced an opportunity to receive funded support to become an athletics coach or coach in running fitness.

This is a limited offer and if you would like to be considered for this opportunity, please complete the application form and email it to Zoe Brown before 4 pm on April 1st, 2021.

You can find out more on the Welsh Athletics website or by emailing zoe.brown@welshathletics.org.