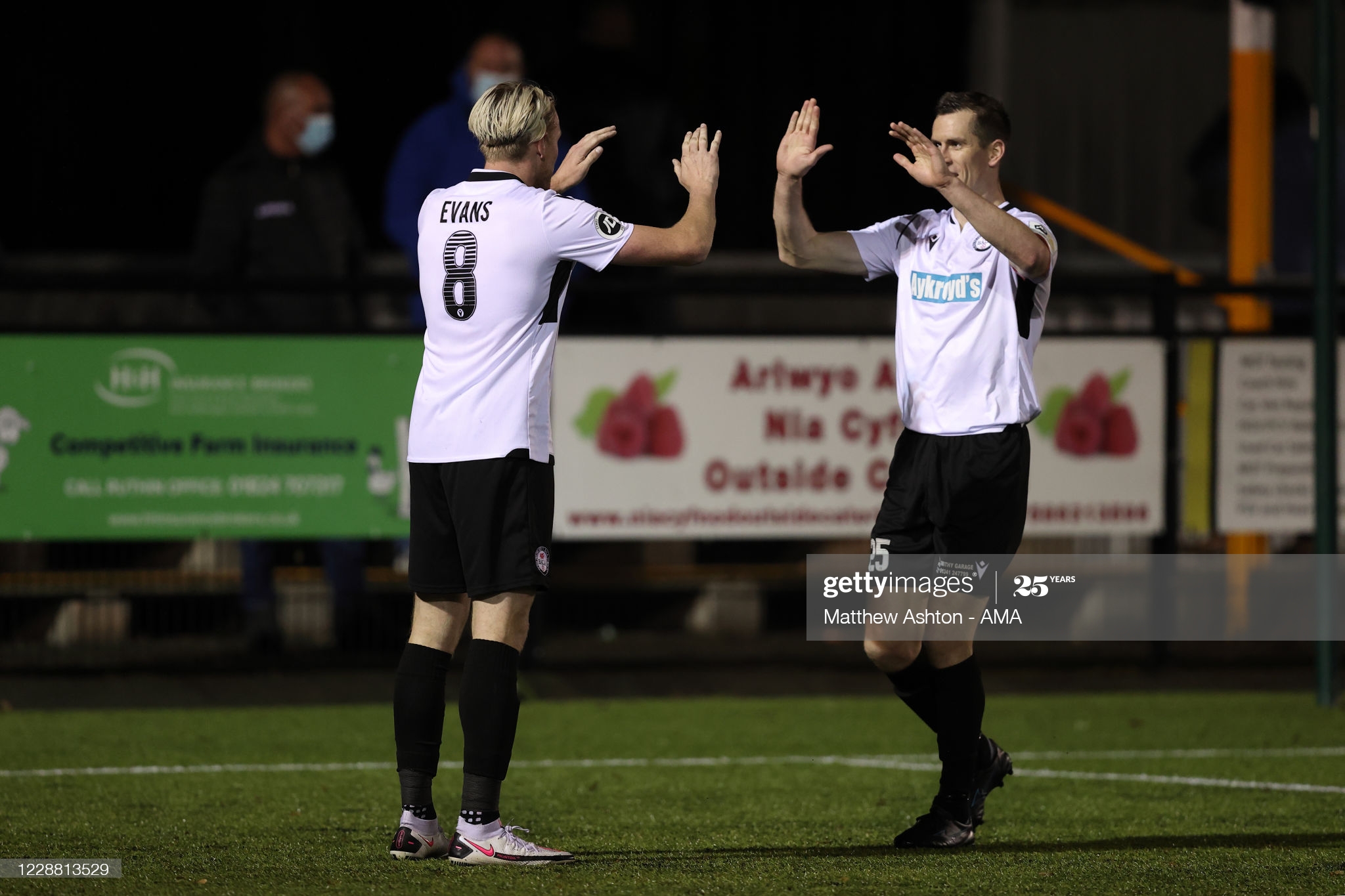 Clubs like Bala Town have struggled for finance after playing in empty stadia. Pic: Getty Images.

Welsh football clubs playing in the domestic structure are to receive a £750k cash boost from the National Lottery.

The money is designed to help them through the current restrictions caused by Covid-19 and comes after all clubs in the JD Cymru Premier League were encouraged to start the season, but with no fans allowed to attend matches.

Clubs in the two tiers beneath – JD Cymru North and JD South – have been unable to start their league as they have so far not been given elite status by Sport Wales, although that may soon change after review.

The Lottery boost will come as a very welcome lifeline for all 44 clubs across the three leagues, who have all been suffering financial hardship in the absence of gate money.

It comes after the National Lottery – which is a state-owned franchise across the whole of the UK – recently gave £10m to 66 clubs across the three divisions of the English-based fifth and sixth tier.

A similar scheme is likely to be announced to help clubs at similar levels in both Scotland and Northern Ireland.

The money for all the initiatives is coming from a National Lottery promotional fund and not being funded by money allocated for National Lottery Good Causes or by franchise holders Camelot.

Football Association of Wales chief executive Jonathan Ford said: “At the FAW, we are incredibly grateful for our unique partnership with The National Lottery and the funding stream which has been provided for our clubs across the Cymru Leagues, while matches continue to be played behind closed doors.”

UK Government secretary of state for Wales Simon Hart said: “Clubs in the Cymru Leagues play a huge role in their local communities and, like many others, they have been struggling in the current climate.

“I’m delighted that the UK Government could help bring The National Lottery and the football authorities together to deliver for these clubs and for grassroots football in Wales. From Prestatyn to Taffs Well, this funding package will help enable clubs to keep going until fans can safely return.”