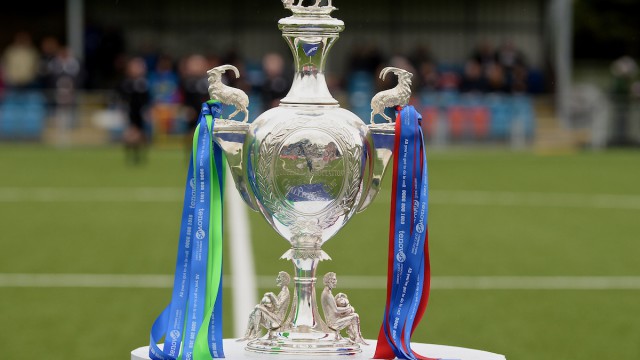 The FAW have ditched all uncompleted domestic cup competitions from the 2019/20 season, including the JD Welsh Cup.

The Welsh Cup along with the FAW Women’s Cup, FAW Amateur Trophy, FAW Youth Cup, FAW U16 Girls’ Cup and the FAW Regions’ Cup had all been suspended following the coronavirus outbreak.

Initially, it had been hoped that revised dates would be found to complete the competitions.

But the FAW have, instead, decided that outstanding prize money will be distributed equally in the respective competitions.

This will be the first time since the Second World War that the Welsh Cup will not be completed.

A statement from the FAW read: “A key consideration by the Cup board was sporting integrity, in that squads are now changing in preparation for the 2020/21 season and will therefore be different to those competing in the competitions during the 2019/20 season.

“The current Welsh Government regulations continue to prevent clubs from participating competitively and as the pandemic situation continues, the available dates to reschedule the competition has also become problematic as the FAW plans for a return to football with the 2020/21 season.”

Meanwhile, a start date for next season’s Cymru Leagues could become clearer this evening.

The Cymru Premier will remotely hold its AGM tonight where it is believed that a start date for the 2020/21 season will be among the issues being discussed.

The FAW have also informed clubs that in light of current circumstances, players will be able to register for three different clubs in official FAW competitions next season – as opposed to the usual limit of two.

This has been passed as a temporary amendment only.