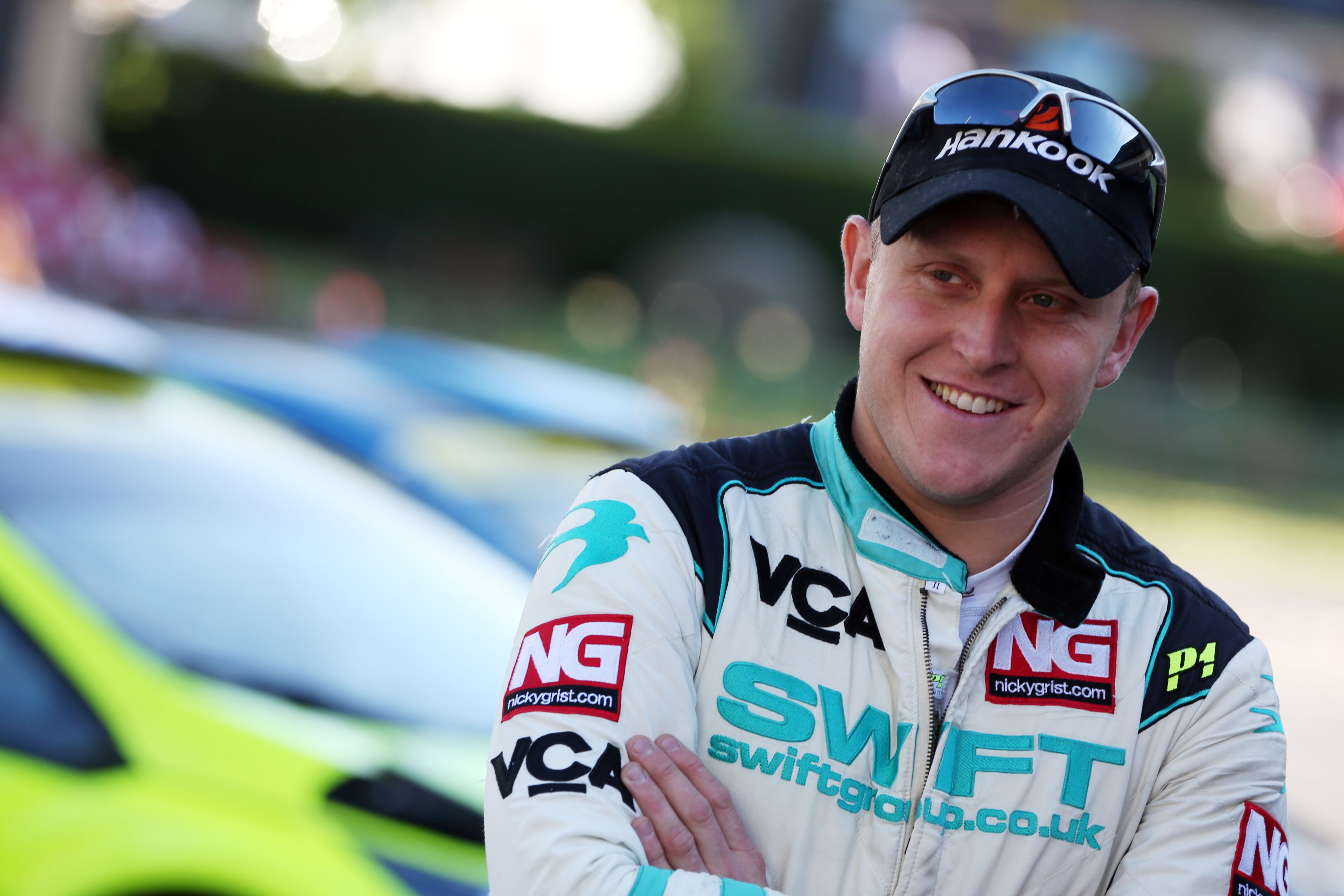 Welsh drivers Melvyn Evans and Jason Pritchard head the entry list for this Saturday’s Carryduff Folklift Down Rally – but there is a surprise further down the order, as Matt Edwards (who leads both the Prestone MSA British Rally Championship and Jordan Road Surfacing BTRDA Rally Series in the drivers’ standings) contests the event as a co-driver!

Evans heads the 130 car field in a Fiesta WRC, on what will be his first appearance on a Northern Ireland special stage since the 2009 Circuit of Ireland. With 15 World Rally Cars, more than a dozen highly modified class B14 cars and a sprinkling of powerful R5 cars on the entry list, victory for the experienced Llanwrda driver (co-driven by Mark Glennerster) will not be easily achieved.

One of his main rivals will come from Builth Wells, as Pritchard attempts to retake the lead of the Protyre MSA Asphalt Rally Championship. Co-driven by Phil Clarke, he will be at the wheel of his Manx National winning North Road Garage Ford Focus WRC.

But it’s Richard Clews’ co-driving seat that will get a lot of attention on Saturday. The ITG Subaru Impreza driver’s usual navigator, Hamish Campbell, is a farmer, and the hot weather has thrown his harvest plans into disarray. Whilst Campbell spends the weekend on his tractor, he’s replaced by Matt Edwards – someone who is associated with driving a Swift Group Fiesta R5 with a huge amount of success, having won his fifth rally of 2018 on the recent Nicky Grist Stages. How well will a rally driver take to co-driving? Well, we won’t have to wait long to find out!

Former British Rally Champion co-driver Howard Davies will be on commentary duty, as the event will be streamed live on the Special Stage TV internet platforms.

Organised by Rathfriland MC and Ballynahinch & DMC, the Carryduff Folklift Down Rally contains a total of 11 special stages covering 61.28 stage miles on closed roads in County Down. Starting at 08.12 on Saturday morning, the event has two loops of four stages and a final loop of three stages – including three runs over the famous Hamilton’s Folly test – before the finish ceremony at 17.00.