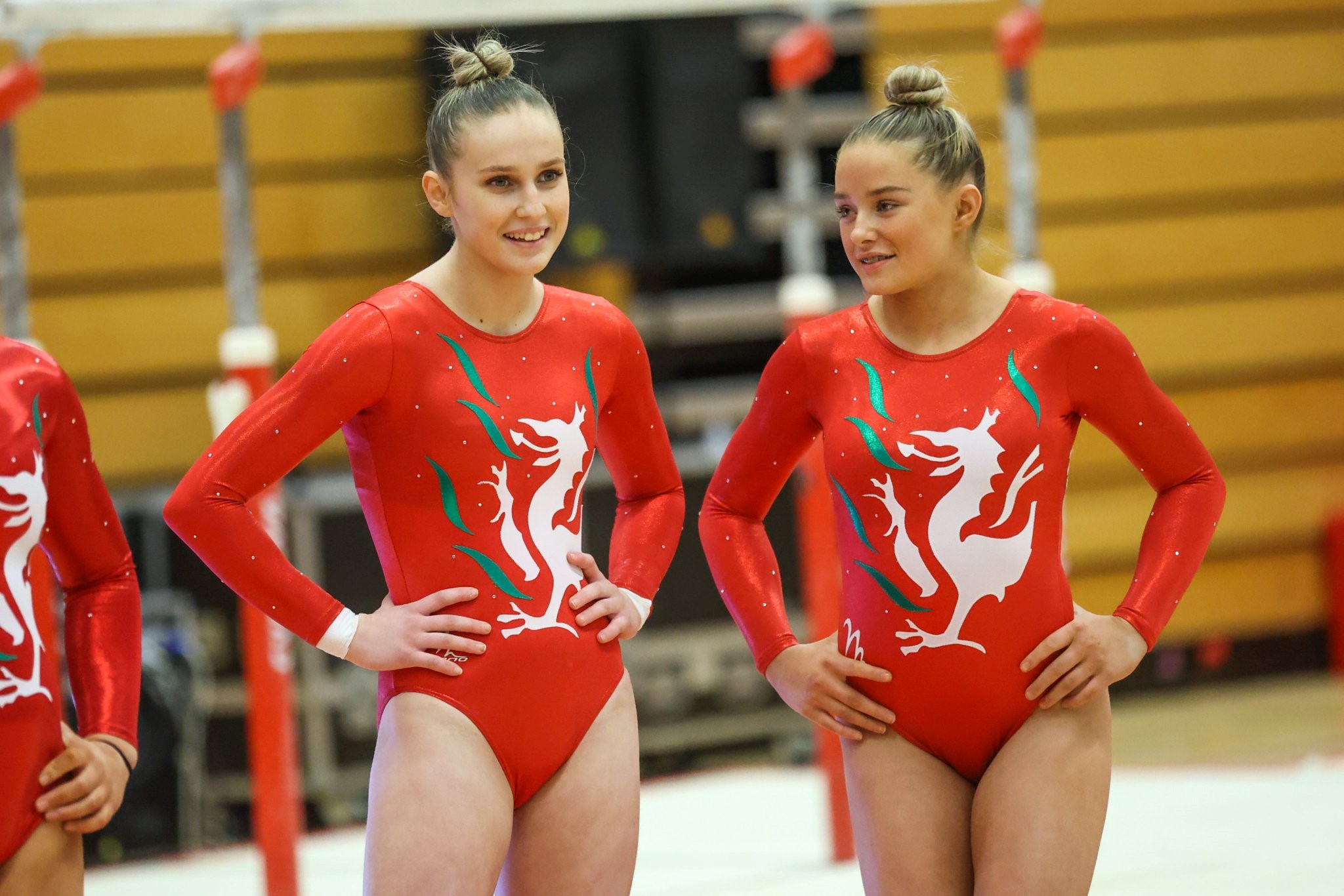 Welsh women’s artistic gymnasts Ruby Evans and Evie Flage-Donovan have been backed to make the most of their first Olympic experience.

The pair have been selected as part of Team GB for the 2022 Summer European Youth Olympic Festival (EYOF) taking place in Banská Bystrica, Slovakia this month.

The Clwb Cymru Caerdydd duo, both 15, are among six British gymnasts who are part of a squad of 40 young athletes who will compete for Team GB at the event from 24 to 30 July.

Following the EYOF, they will be part of the British women’s artistic junior team for the 2022 Artistic European Championships in Munich, Germany next month.

Congratulations to Ruby Evans and Evie Flage-Donovan on their @TeamGB selection for the 2022 European Youth Olympic Festival 👏#EYOF2022 https://t.co/z5iJBUMu18

Nationalcoach Tracey Skirton-Davies, who is one of four selected officials who will also travel to Banská Bystrica with Team GB, said: “The coaching team are delighted for the girls to be able to experience a multi-sport games.

“It will be an amazing experience to become part of Team GB and to have two girls representing Wales is an added bonus.”

As well as gymnastics, Team GB’s athletes, who will all be aged 13-18 at the event, will compete in four other sports: badminton, cycling, judo and swimming.

Take a look at this amazing vault performed by Ruby. Amazing stuff! 👏

Congratulations to everyone involved in this weekend. It’s been great to have everyone back competing.#2021British pic.twitter.com/NoRyj4khjx

EYOFs play an important role in the development of young British athletes, providing crucial multi-sport event experience and guiding them towards realising their Olympic ambitions.

Many athletes who have competed for Team GB at a summer EYOF have gone on to compete at an Olympic Games, including two medal winning gymnasts from Rio 2016 in Nile Wilson and Amy Tinkler (both Utrecht 2013).