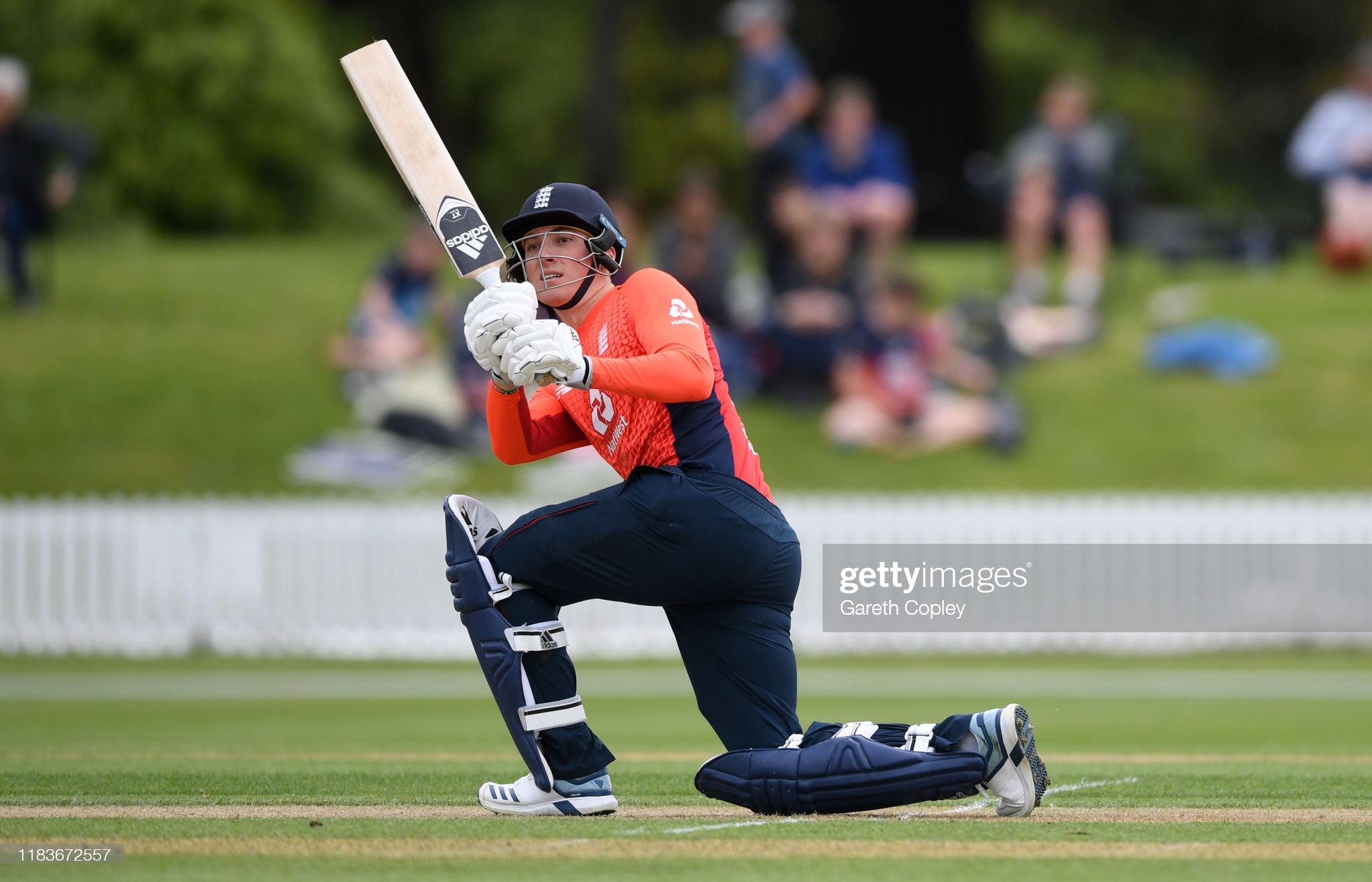 Tom Banton is one of the most exciting young cricketers on the planet but he insists a break from action at the end of last year has set him up for a huge 2021.

Somerset and England batsman Banton was one of the headline acts retained by Welsh Fire for this summer’s The Hundred alongside his international team-mates Jonny Bairstow and Ollie Pope.

The new tournament – delayed from last year due to the Covid-19 pandemic – is scheduled to be played this summer with Welsh Fire playing all their home games in Cardiff.

With cricket pinning so many hopes on the success of the exciting 100-ball format, the fact that the likes of Banton and Bairstow are set to be in Cardiff this summer is a huge shot in the arm for the Welsh game.

Banton has played six one-day internationals and nine T20 internationals for England and his ability to play shots all around the wicket is ideally suited to the game’s shorter formats.

He sat out the current Big Bash series in Australia after an intense summer with England in the Covid bubble but is now ready to return to action.

“I’ve had a month off, not thinking about cricket. It’s been quite nice to have some normality again, but I can’t wait for The Hundred this summer,” Banton said.

“It’s going to be a really good tournament and I’m really excited for it to start. There have been times when I’ve been in bubbles, sat inside and unable to go out, and it’s been difficult.

“Being away from home all the time and not seeing your family has been hard. It was definitely the right decision to stay at home.”

Banton featured for England against Australia and Pakistan last summer and also played in the Indian Premier League with Kolkata Knight Riders.

Last Friday the 22-year-old flew to the United Arab Emirates to play in the T10 League for the Qalandars against the likes of Chris Gayle and Kieron Pollard.

“I can’t complain as I got quite a good run,” said Banton of his summer with England. “I never thought I’d play that many games. I’d have liked to have done better, but that’s cricket for you and it’s the way you always feel. I really enjoyed it, but it was a shame it wasn’t in front of crowds.

“We had some close games against Pakistan and Australia so it would have been nice to play those with fans. I’m looking forward to this vaccine rolling in and hopefully life will get back to normal.

“There is the T10 and a few other competitions after that which are really exciting.”

Banton hopes to be joined in the Welsh Fire men’s side by Australian stars Steve Smith and Mitchell Starc, subject to their availability being confirmed by Cricket Australia.

Excited to be retained by the Welsh Fire!! Let’s go🔥 pic.twitter.com/e51yST4CAp

“Hopefully we can get the overseas boys back which will be good,” said Banton. “We’ll have to wait on that for the moment, but it promises to be exciting. Hopefully, me and Jonny can get us off to good starts. I can’t imagine what it will be like to play in front of crowds. It’s been so long.

“I’m sure it will be weird. A lot of people have really missed sport. In Somerset, where I play, they breathe cricket – there is nothing else going on.