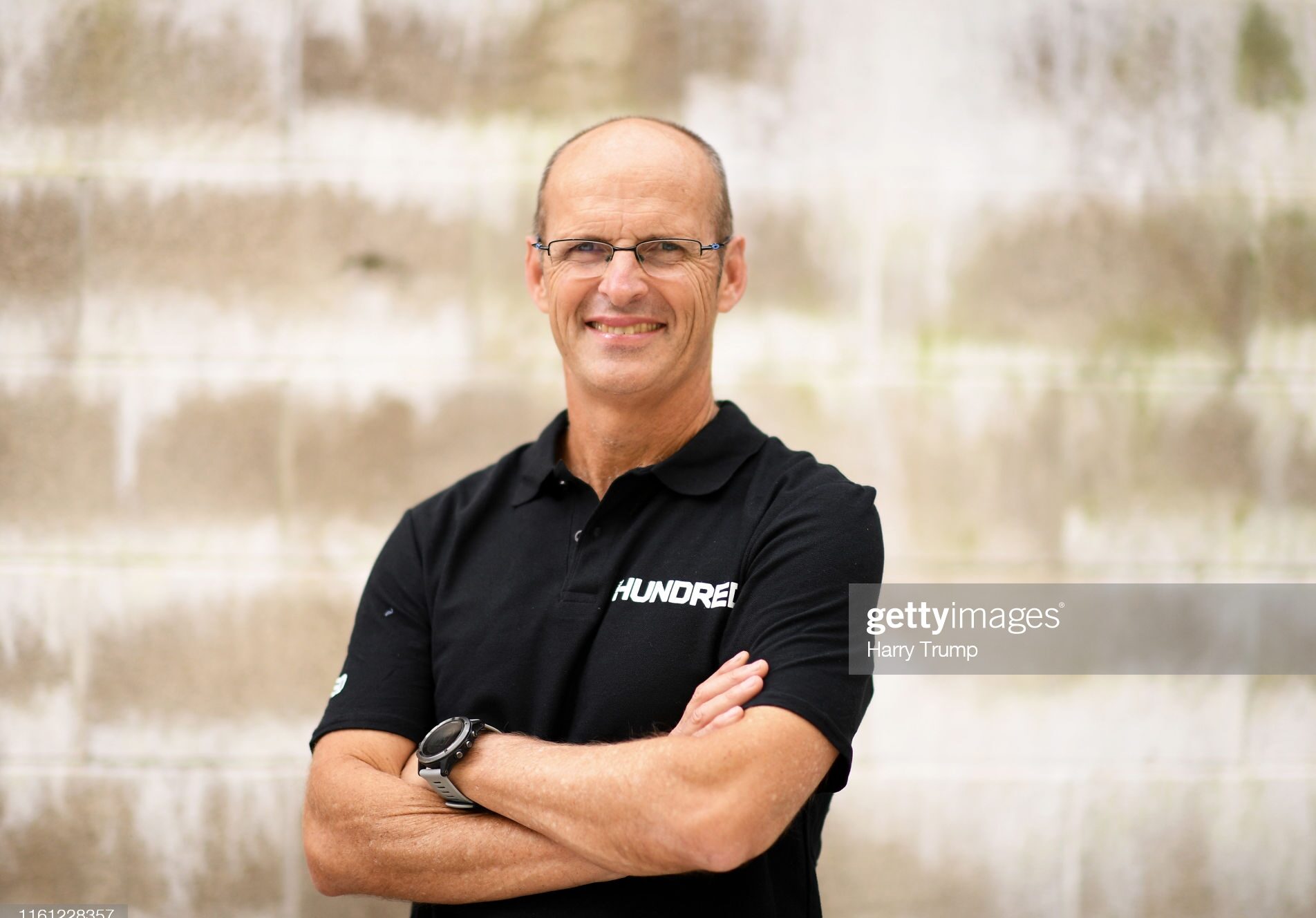 Welsh Fire head coach Gary Kirsten can’t wait for his side to get their Hundred campaign underway at Headingley on Saturday and hopes the tournament can help progress the careers of county players who are yet to appear in international or franchise cricket.

The vastly experienced coach previously won the World Cup with India in 2011 and has coached in short form cricket all around the world including the IPL in India and the Big Bash in Australia.

He is now eager for the Hundred to help accelerate the progress of county players such as Glamorgan’s David Lloyd.

“That’s massive, any tournament that helps to give you more profile is huge,” said Kirsten.

“I look at the IPL and lots of the players who have impressed in that competition have gone onto the international stage, I think it’s down to them being exposed to a pressurised environment.

“My hope is the Hundred does that too, the T20 Blast has done that already to a degree but hopefully this will increase the profile of players further.

“You’ve got three overseas players in every team and only eight games to prove your worth so it should create a competitive feel to the tournament.

“I’m sure you will see a couple of players break through due to this tournament.”

Kirsten has challenged his team to make a strong start to the tournament and is looking forward to seeing how his players will gel as a team.

“It’s always a challenge trying to find your rhythm and flow as a new team,” added Kirsten.

“Every player has a different set of skills so it will be interesting to see how they blend together.

“In these tournaments you have to hit the ground running, you can’t find your mojo four games in as you could be out of the tournament by then.

“It’s not easy but everyone’s in the same boat that’s the one thing that is very equal between us all.”

One blow for the Welsh Fire is that Jonny Bairstow is expected to be called up to the England Test squad meaning he will only be available for the first two matches in the Hundred group stage.

Kirsten whilst admitting it’s far from ideal has been preparing for this eventuality all along.

“We planned for that, we were always aware we might lose some batters so we made sure we got eight batting options in our team.

“To replace the calibre of Jonny Bairstow is not easy but we’ve got players that can step in.

“We are looking at our options of replacing him, we’ve got a couple of irons in the fire.”

One strength of the Welsh Fire squad is how versatile a lot of the players are, Kirsten believes this will help the team to cope with the demands of the tournament.

“We do have some adaptability, we’ve got some nice experience throughout the group which I like.

“Liam Plunkett has had a lot of success at the highest level of the game, Ben Duckett comes from the most successful T20 county in the UK currently and we have a lot of experienced Gloucestershire players so I’m very excited.”

Kirsten also confirmed that South African pace bowler Lungi Ngidi will join up with the Welsh Fire on Sunday after the completion of South Africa’s tour to Ireland.

Ngidi will replace Jimmy Neesham as an overseas player and will make his debut against the Oval Invincibles in the fourth group stage match in early August.

One player who’s inclusion has gone slightly under the radar is that of Derbyshire’s Matt Critchley who made his first-class debut against Glamorgan at Sophia Gardens in 2015.

The spinner who is also useful with the bat is currently in fine form and has been right at the top of the county stats this season.

Kirsten is looking forward to working with the 24-year-old and is hoping he can influence the game with the ball, bat and in the field.

“I’ve been watching his numbers, he’s going to play a very important role for us,” explained Kirsten.

“He’s a utility player and has been in fantastic form, I’m really interested in his bowling, his figures have been superb, I’m looking forward to working with him.”