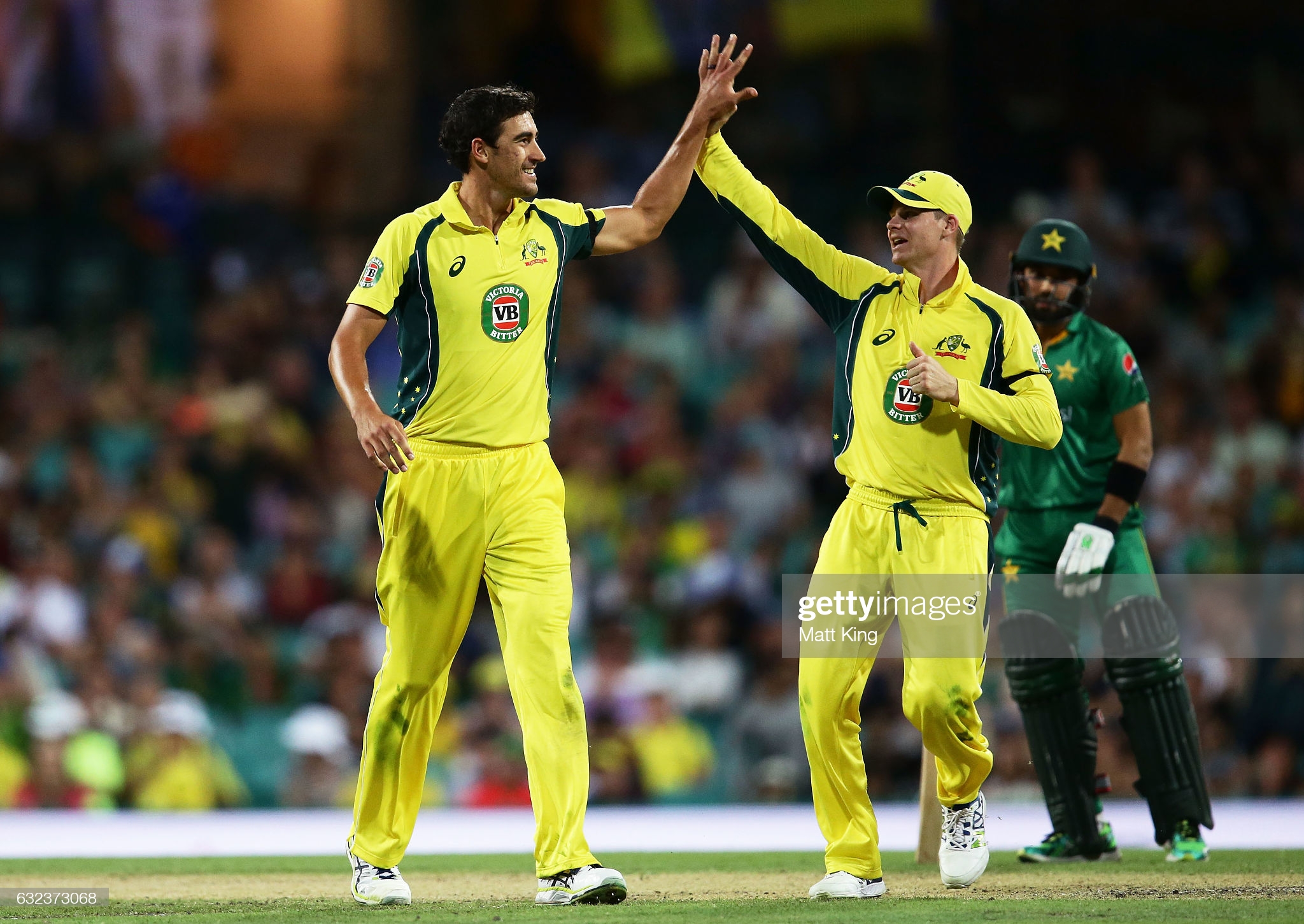 Aussie stars Steve Smith and Mitchell Starc will not be playing for Welsh Fire this summer. Pic: Getty Images.

Welsh Fire have opted not to retain Australian Test stars Steve Smith and Mitchell Starc for The Hundred competition this summer.

But they have added England’s World Cup-winning seamer Liam Plunkett to their ranks.

The new Cardiff-based team were due to spearhead their campaign with two of the biggest names in world cricket last year before the tournament was suspended due to the pandemic.

A year on and it appears Welsh Fire have decided to release both Australian players from their squad because of doubts over their availability.

Australia are due to tour the West Indies in July, which clashes with the start of The Hundred and both Smith and Starc are known to be feeling the strain of being camped in bio-secure bubbles.

Salaries in the competition have been cut by 20%, leaving top earners on £100,000 for the season, still enough for a large number of leading international players to have been retained, having made themselves available.

A second and final draft will now be held on 22 February when the eight team will finalise their squads. Welsh Fire still have seven slots to fill in total.

Squads for the women’s tournament – which will run alongside the men’s – will continue to be announced over the coming months and be finalised in June.