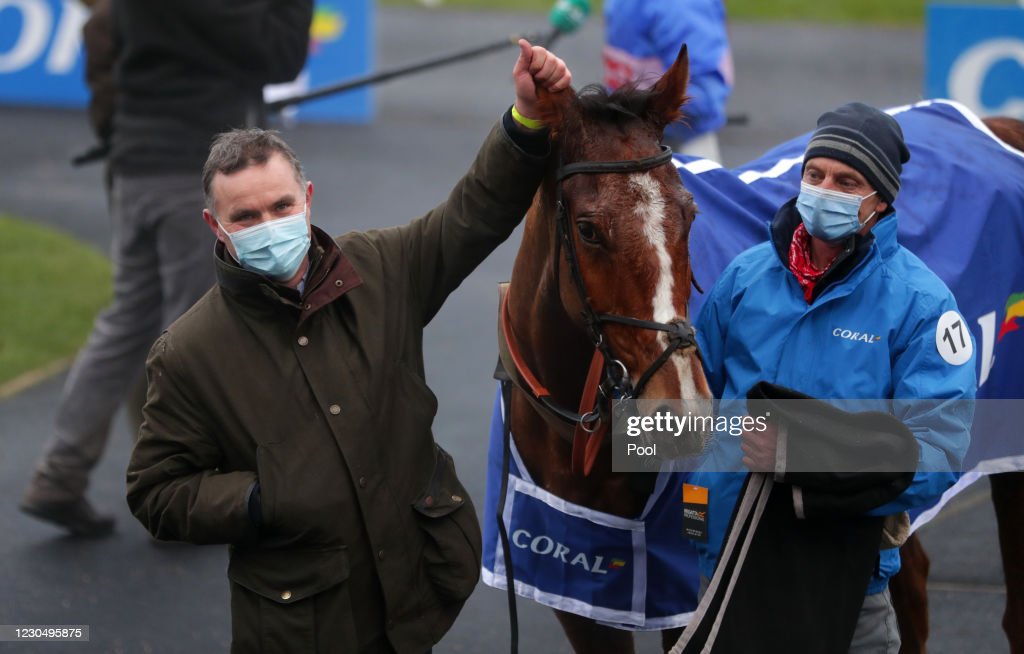 Welsh horse racing has been backed to provide a major economic impact over the next year, despite the difficult financial outlook.

The success of race meetings held across Wales, along with individual achievements by owners, trainers and jockeys based in Wales has been highlighted by a group of Senedd members in Cardiff Bay.

They heard from representatives of the Cross Party Group on Horse Racing who have stressed the vital importance of the industry.

The group outlined their belief  that further support from the Welsh Government can help the Welsh horse racing industry continue to achieve greater success in the coming years.

At present, horse racing is the third most-followed sport in Wales, behind football and rugby.

It has been claimed that with more Welsh Government support and greater prize money, the Welsh racing scene can continue to thrive, whilst also bringing about a significant economic boost, particularly to  rural communities.

Coming up today, debates on:

Speaking at the Senedd, MS Llyr Gruffyd said: “I had the opportunity to go to the Welsh racing awards recently, and I was thrilled to find out just how successful Welsh trained, or owned horses have been over the past 12 months.

“We have had major wins at the Cheltenham Festival, by the Evan Williams-trained Coole Cody and at Ascot from the David Evans-trained Rohaan.

“Both are positively representing Wales at some of the UK’s biggest sporting events, which are extremely competitive, and involve international competition.

“Furthermore, David Probert and Sean Bowen are in the top five jockeys in the country on the flat and over the jumps, respectively.

“Obviously, maintaining this success and growing this sector to realise even greater achievements and even more significant economic impacts, would also require support from the Government.

Wonderful to see the Chelsea Pensioners with us today as part our Military Race Day @RHChelsea @CombatStress @SSAFA pic.twitter.com/383oOl54Yj

“The industry is very keen on working with the Welsh Government to expand that number, given the huge potential economic benefit that this could bring to all parties involved.

“In racing, prize money acts as the lifeblood of the industry. It helps not only to sustain owners’ critical investment – many of whom do not receive a significant return.

“But it also supports training, businesses and the livelihoods of hundreds of sports participants here in Wales.”

There are some stunning success stories in Wales, which are not always recognised as they should be, the MS members were told.

But per race, the prize money in Britain has now fallen behind other countries, like Ireland, Hong Kong and the USA, who are driving their own success by improving the competition.

Dawn Bowden, Deputy Minister for Arts and Sport said: “There is no doubt that the horse racing industry contributes significantly to the Welsh economy and provides employment across many different areas from stable help to hospitality.

“Horse racing, like many other sports, has faced significant challenges in recent years and that is why we created the Spectators of Sport Survival Fund to help sports that are reliant on spectators, such as horse racing, to offset the Covid-related loss of income.

“I also know trainers continue to face challenges when trying to grow and expand their businesses with issues such as planning permissions and business rates.

“I am aware that the industry is putting together a proposal for the Welsh Government to consider what further support we can provide for trainers.

“The industry can only thrive if it has a strong regulatory framework to underpin it. That is the British Horse Racing Authority as the recognised body, responsible for the regulation of horse racing.”