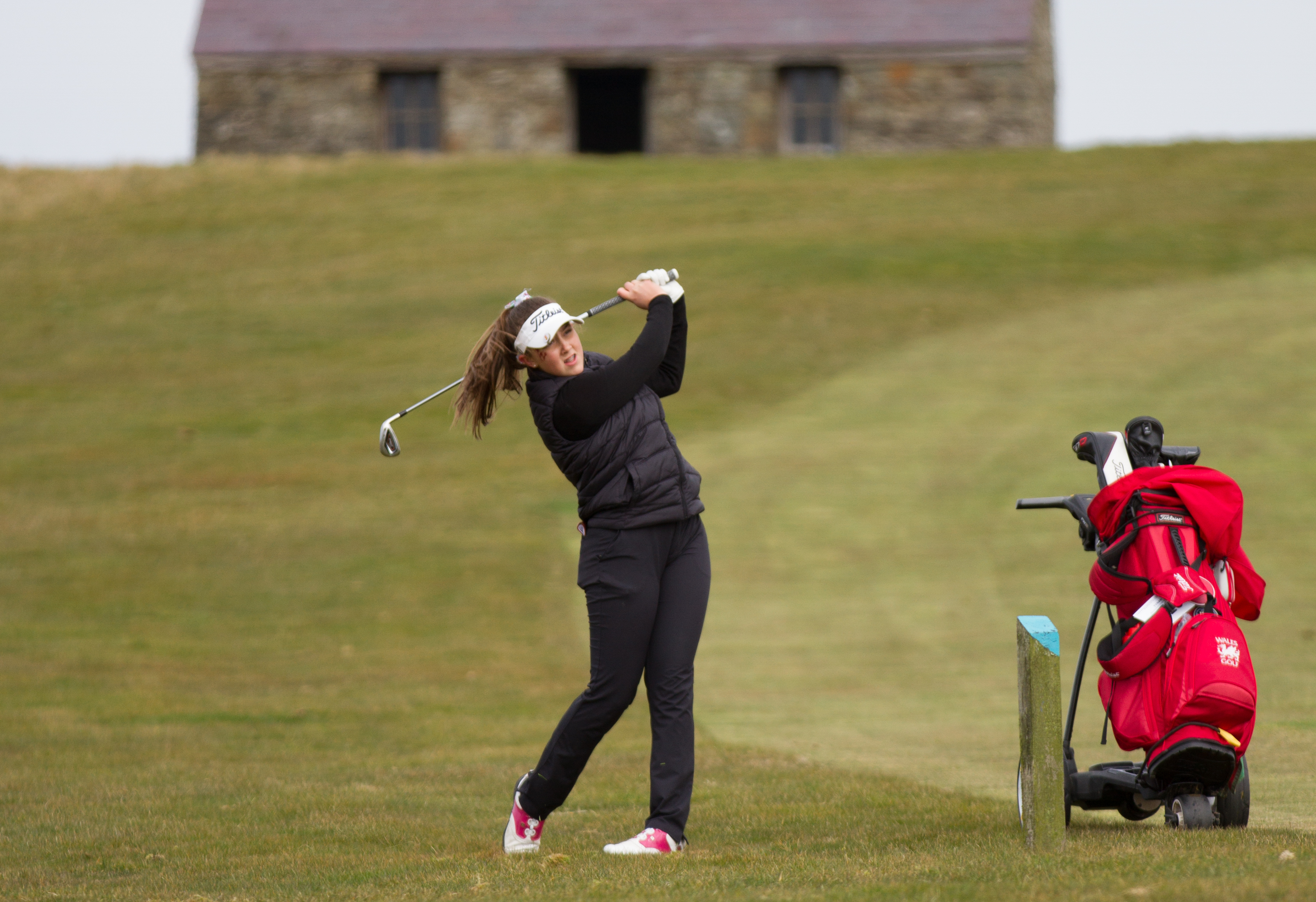 Ffion Tynan is based at the University of Arkansas.

The Welsh Amateur Golf Championships for Men and Ladies have been cancelled for 2020 following the latest lockdown rules in many areas of the country, Wales Golf has announced.

The Ladies Amateur Championship was due to be held in Rhuddlan, North Wales this weekend.

The Men’s event was due to be in Newport on the first weekend in October.

“It is with great regret we have had to cancel these events, which had already been postponed from the summer,” said David Wilson, Wales Golf Championships Manager.