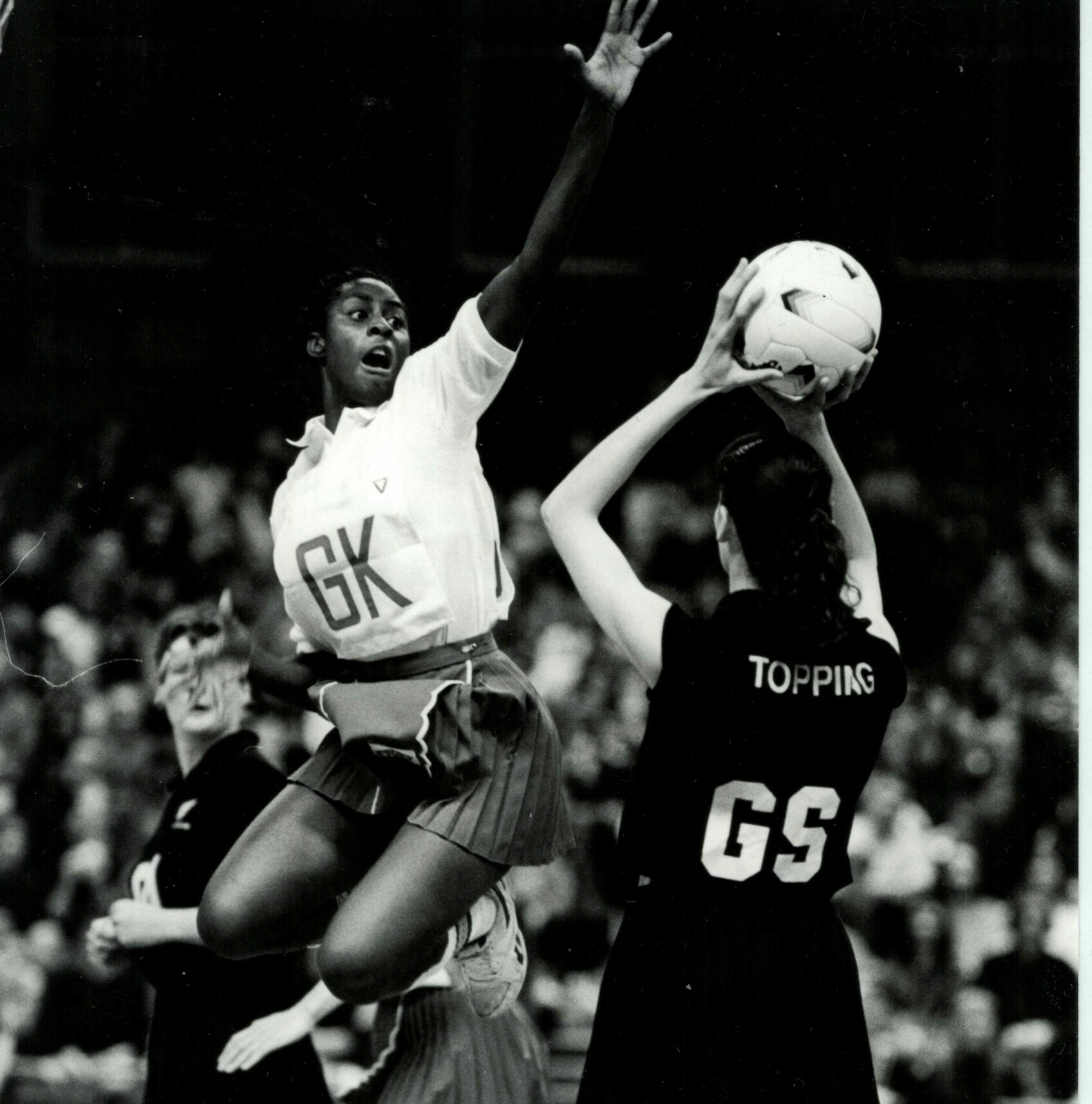 Manufor – who played for England during the 1990s – moves to the governing body from her most recent role as brand manager for the kit and equipment supplier, Gilbert Netball.

Her brief will be to make the sport more inclusive and diverse across Wales.

A former Commonwealth Games medal winner for England and team co-ordinator for Nigeria at the 2012 Olympic Games, Manufor has also undertaken charity work for UNICEF in Nigeria.

She will take a seat on the Welsh Netball board and said: : “I have always wanted to impact the world through sport, whether as a role model, an educator, or through contributing guidance to help others get opportunities.

“I have seen first-hand the global power of netball and how it can raise and transform communities, as well as individuals. Netball has the amazing ability to unite us by providing a language which everyone can understand, regardless of their nationality, ethnicity, age, ability, size, gender or religion.

“I look forward to working with the board to ensure that equitable policies and practices are fully integrated into the organization.”

Welsh Netball chief executive Sarah Jones said: We are very pleased to have Hellen join our board of directors. Her knowledge and experience in netball is unrivalled and she will bring a huge level of expertise and dynamism to the sport in Wales.

“Having Hellen join us is a big statement of intent from our organisation. Sport in Wales must do more to tackle a lack of diversity in its governance and we are looking to accept this challenge and deliver on the expectations and needs of the 21st century netball community.”