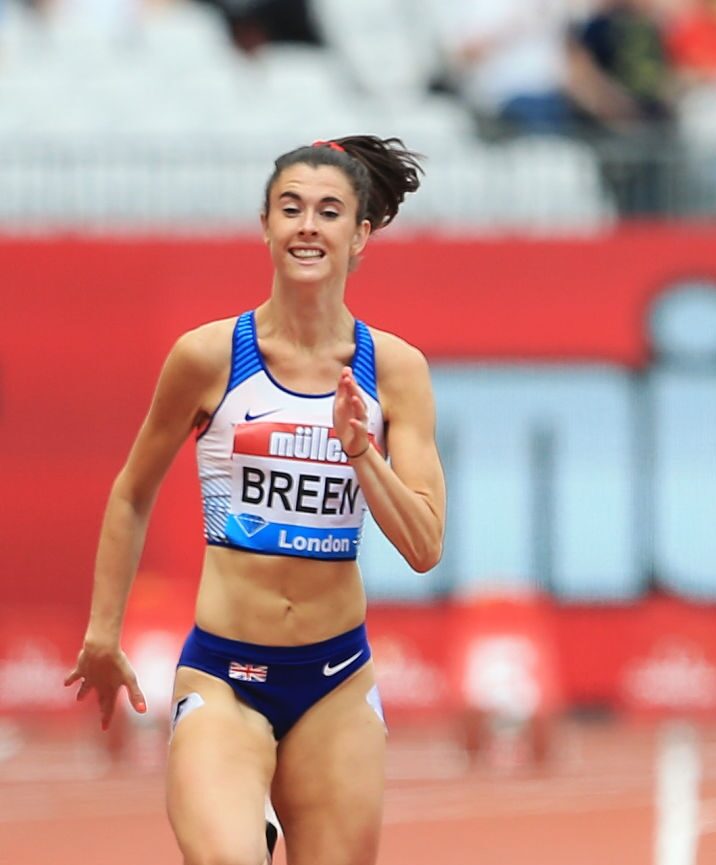 Olivia Breen finished second as she sharpened up ahead of the Paralympics in Tokyo Pic: Getty Images.

Olivia Breen and Rhys Jones agonisingly missed out on medals at the European Para Athletics Championships in Poland on Wednesday.

Both Welsh athletes finished fourth in their respective sprint events on day two of the championships in Bydgoszcz.

Competing in the final track event of the morning session, Jones secured fourth place in a high quality men’s T37 100m final, recording a time of 12.16 (+2.6).

The Clydach Vale man produced a brilliant start to lead out of the blocks and ran a strong race to finish fourth, with Russia’s Andrei Vdovin claiming gold in a time of 11.53.

The Disability Sports Wales Para Academy athlete said: “To come fourth in Europe is ok, it is a tough classification, but I would have liked something a bit better time-wise.

“I feel like I am in better shape than that. I have put in the work so I’m slightly disappointed with the result. I will regroup for the 200m on Friday.

“It’s always an honour to represent Great Britain. It is a privilege that few people get to do. I’m always grateful for the opportunity to wear the vest. It’s my first vest in three years, so hopefully there will be more to come.”

Jones will be back in action on Friday at 5.20pm when he lines up in the 200m final.

Having spent much of the race in second place, Breen was edged out of the medals in the closing stages.

However, the City of Portsmouth athlete did have the consolation of clocking a new personal best of 13.01 as fellow Brit Sophie Hahn claimed gold in 12.58.

4th today 🙄 gave it everything including the kitchen sink. A major thank you to everyone for your love and support it really means the world to me 🙏🏻 we go again Friday evening 5.20pm GMT 💪🏻https://t.co/ZNIGm5fwZx

Like Jones, Breen will also be back in action on Friday when she competes in the T38 women’s long jump.

GB claimed three golds on the day along with two more silvers and three bronze medals.

The championships continue on Thursday with Caerphilly’s John Bridge making his senior GB debut in the men’s T47 400m final.

All the action from Poland is being live streamed on the Channel 4 Paralympics website.