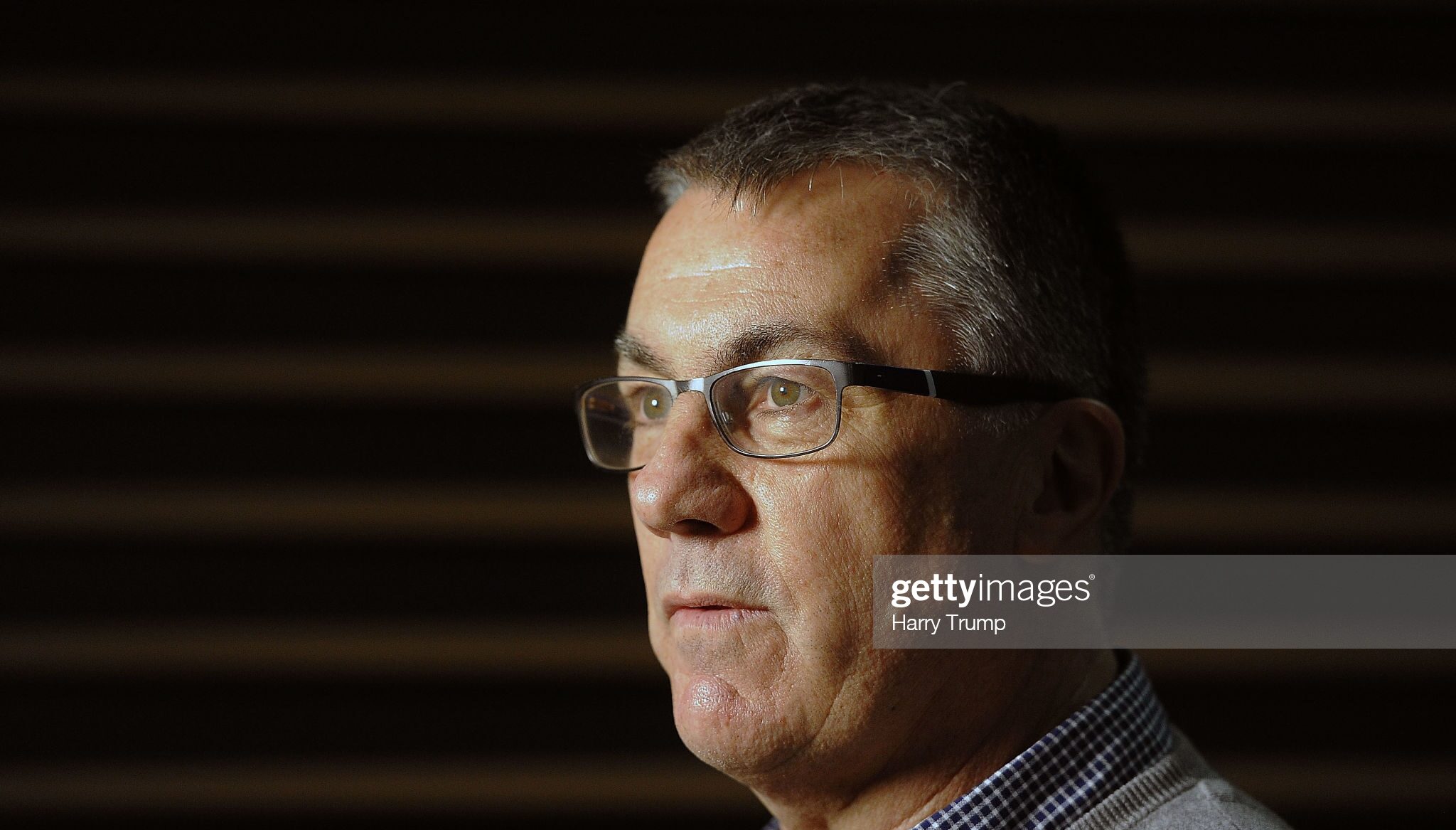 Welsh Rugby Union Community boss Geraint John says he hopes S4C’s new broadcast deal to show the Indigo Premiership will pack out clubhouses up and down the country.

“We have worked closely with S4C on a new and exciting plan for the Indigo Group Premiership which we hope will bring in new audiences as well as satisfy the existing fan-base for the very best of Welsh club rugby,” says John

“All clubs in the Indigo Group Premiership are set to feature in at least one live match during the season, in a regular slot on Thursday evenings.

“We expect these matches to be watched in clubhouses up and down the country as the competition builds to its exciting crescendo.

“Merthyr remain the holders after lifting the title in 2019, before the pandemic curtailed the season the following year.

“But we have introduced a brand new trophy and welcomed a new title sponsor since that time, so we are now searching for the first club to lift our new Indigo Group Premiership silverware.”

The matches will available online on the S4C Clic player, the S4C Facebook Live page and S4C YouTube page.

The first game of the 14 rounds will be Aberavon v Swansea, at 7.30pm on Thursday 9 December.

In addition to the Thursday night live game there will be a weekly highlights show shared across the S4C Chwaraeon and Welsh Rugby Union social platforms.

Sue Butler, S4C’s Sports Commissioner says the channels previous online coverage for other sports has helped to attract new audiences and she hopes this also be the case for the Indigo Premiership.

“We’ve developed our online sports coverage over the past few years, and our live coverage of rugby and football, as well as hockey and netball matches, has proved popular,” explains Butler.

“It’s great to partner with the clubs and the Welsh Rugby Union and to showcase the Premiership.”

“This is an exciting new venture and one we hope will attract new viewers to the Welsh club game, as well as providing a window on the league for the regular supporters.”

The coverage will be presented by Lauren Jenkins and she is looking forward to witnessing some competitive battles.

“The Indigo Group Premiership has it all; quality players and coaches, fierce rivalries and competitive games full of tries. This is the highest level of Welsh club rugby and it’s the bedrock of the game in Wales,” adds Jenkins.

“S4C will be the only place where you can follow the Premiership, so make sure you join us online every Thursday night.”