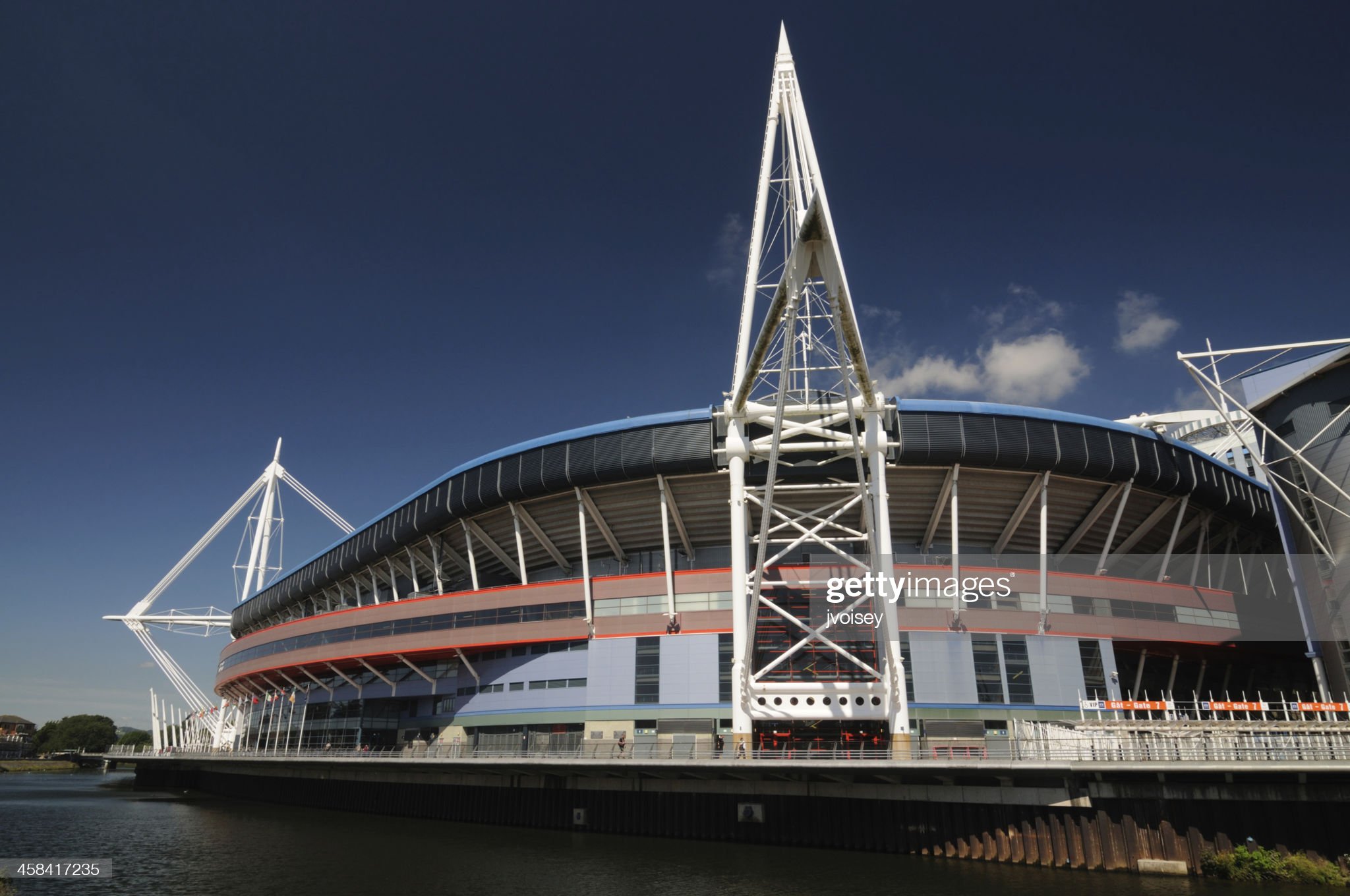 The WRU have some big decisions to make. Pic: Getty Images.

The Welsh Rugby Union has been accused of sexism and misogyny in a formal complaint by a senior employee, according to reports.

The woman – who has since left the WRU – has claimed she was subjected to abusive comments and witnessed racist remarks being made.

The claims – made in the Daily Mail – refer to her period of employment at the Union which ended last year.

In a formal grievance letter, it’s claimed the woman set out a number of allegations against senior figures in the WRU.

She left the Union and is now seeking redress at an Employment Tribunal. A preliminary hearing – held in private – took place last week.

In a statement, the WRU told the paper that the grievance was investigated independently, but not upheld.

“No further comment will be made at this time given the ongoing Employment Tribunal claim.”

The explosive allegations come on the eve of the start of the TikTok Women’s Six Nations – a tournament in which Wales have high hopes of improved success following the issue of professional contracts to women players for the first time.

That move followed intense criticism of the way the women’s game had previously been overseen by the WRU.

In April last year, over a hundred former players signed a letter demanding improvements in the running of women’s rugby in Wales.

Shortly after his appointment, the WRU’s new performance director Nigel Walker admitted the governing body had not “covered itself in glory” in how it managed the women’s game in the past.