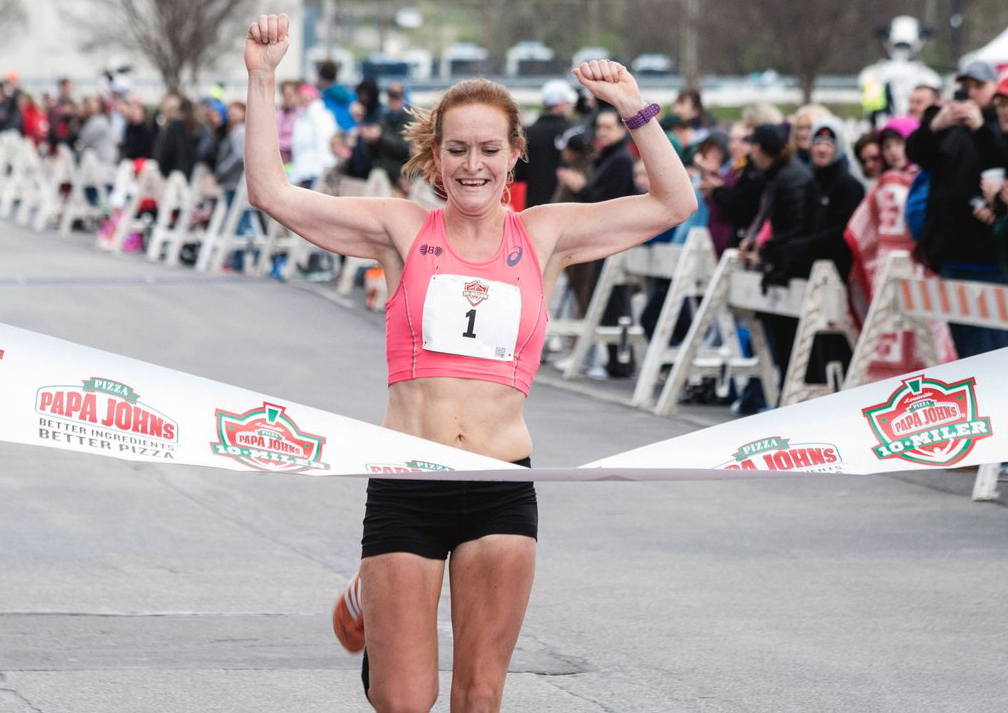 A total of eight Welsh athletes have been selected to represent Great Britain at next month’s European Athletics Championships in Munich.

Marathon runners Andy Davies and Rosie Edwards had been pre-selected for what will be the third major championships of this summer.

Azu’s selection in the individual 100m and 4x100m relay is fitting reward for his brilliant performance in winning the 100m title at the UK Athletics Championships in Manchester earlier this summer.

Some eyebrows were raised when Azu was overlooked for an individual spot on GB’s team for the recent World Athletics Championships in Oregon.

However, a slight tailwind in Manchester meant his super fast 9.90s winning time wasn’t a legal qualifying standard for Oregon.

Azu travelled as a member of the 4x100m squad but was unused as the team won bronze.

Now the Cardiff athlete will get a chance to prove his class in Munich as well as Birmingham, where he is preparing to represent Wales at the Commonwealth Games.

Brier, who did compete in Oregon in the mixed 400m relay, gets a chance to run individually out in Munich, where he is also a member of the men’s 4x400m squad.

Like Azu, the Swansea Harrier is preparing to compete in Birmingham next week.

Courtney-Bryant is another who will be getting ready for a third major championships in a matter of weeks.

The Poole AC athlete will compete over 1500m in Munich and Birmingham having run over the same distance in America.

Another contesting the metric mile in the Midlands and Germany will be US-based Cardiff athlete Heyward, who narrowly missed out on a place at the worlds.

Meanwhile, race walkers Davies and Lewis, who will be competing over 10k at Alexander Stadium next week, will be contesting longer distances at the Euros.

Pembrokeshire’s Lewis tackles the 20km distance, while Cardiff’s Lewis will be walking in the 35km event.

Rotherham’s Edwards and mid Wales-based distance legend Davies had previously been named amongst a 10-strong marathon cohort for Munich.

Former Wales and GB sprint star Christian Malcolm, who is GB’s Olympic head coach, said of the team: “After a very successful World Athletics Championships for the Great Britain and Northern Ireland team where we finished as the top European country in the placings table, we are really pleased to be taking such a strong team to Munich and giving a number of athletes a key development on the main stage.

“Several world medallists and finalists have been selected, while many others have stepped up this summer and are earning their first GB and NI vest on the European stage.

“This is one of the largest squads we have ever taken to a European Championships, and we are really looking forward to taking on the best on the continent next month.”