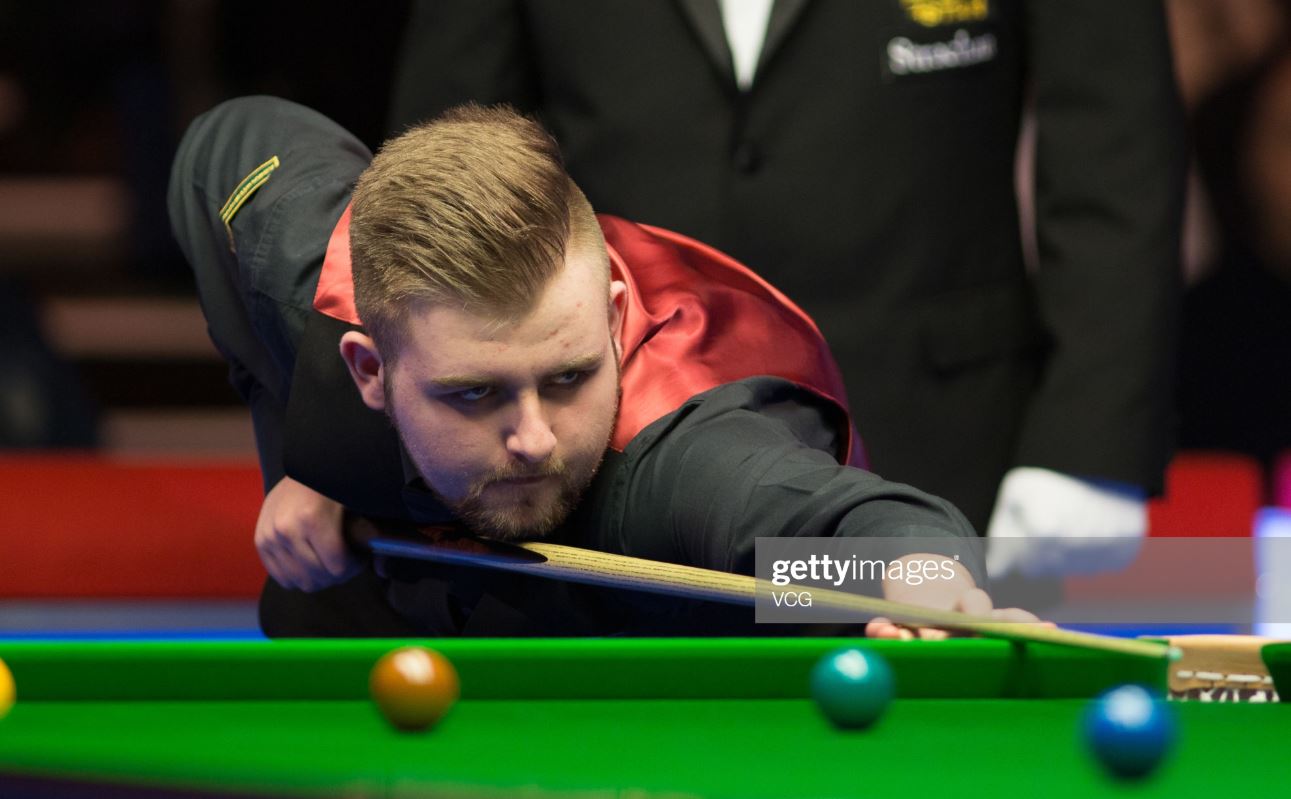 Welsh wonder-kid Jackson Page is heading to China after securing his place in the main draw of the World Open later this month.

The 18-year-old from Ebbw Vale only turned professional this year following a short, but successful, amateur career.

And the player known as ‘The Diamond’ has wasted little time in showing that he can cut it at the highest level.

Facing Irishman Ross Bulman in final qualifying at Barnsley’s Metrodome, Page found himself 2-1 behind in the best-of-nine contest.

But two half-century breaks helped the teenager reel off four consecutive frames in clinching a 5-2 victory.

His reward is a place in the last 64 in Yushan, where fellow Welshman Mark Williams claimed the £150,000 first prize last year.

Only four events into the season, this will be Page’s second appearance at this stage of a tournament.

In the Riga Masters in July, he battled back from 3-0 down against veteran Gary Wilson, before losing the deciding frame.

That was after he signed off from the amateur ranks in style by lifting the European Under-21 crown, having twice won the Under-18 title.

Page, who has risen to 99 in the one-year rankings, is one of only three Welshmen to secure a ticket to China for the biggest ranking event of the season so far.

Matthew Stevens progressed thanks to a 5-2 win over Malaysia’s Thor Chuan Leong, while Dominic Dale’s clash with Ronnie O’Sullivan is one of eight matches held over until the tournament begins in Jiangxi province on October 28.

Three-time world champion Williams will not be making the trip, having chosen not to defend his title.