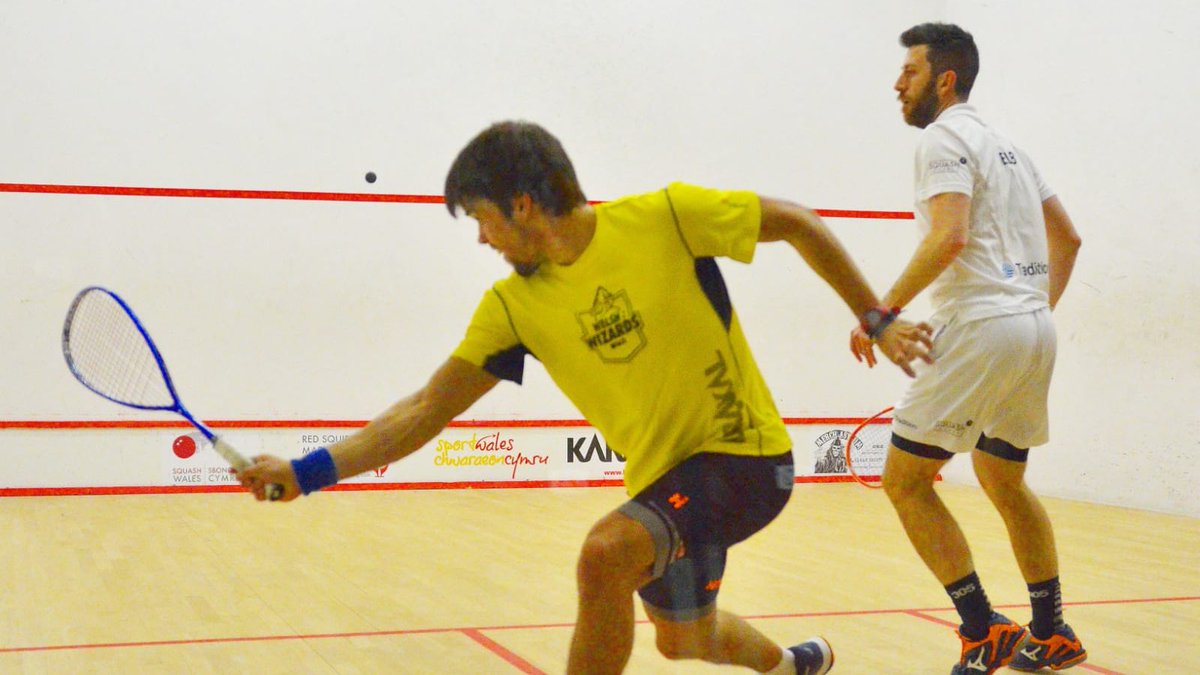 Spanish ace Edmon Lopez, a 23-year-old from Barcelona, leads the Wizards team and will play Mumbai-born Mahesh Mangaonkar and that looks certain to be close and fiercely contested.

Mangaonkar is ranked 54 in the World, five places ahead of Wizards number one Lopez, and won gold as part of the Indian team at the 2014 Asian Games.

Caerphilly-born Peter Creed, from the Rhiwbina club in Cardiff, will be second string for Wizards and takes on Nick Wall, while Emyr Evans is at three. He will face Warwick’s Harry Falconer.

Czech player Serme is ranked 66 in the World and faces World number 32 Courtice, while Kimberley, from Ipswich in Essex, is at 76, 11 places ahead of Taylor.

The first PSL matches are played this evening and the season runs through to May.