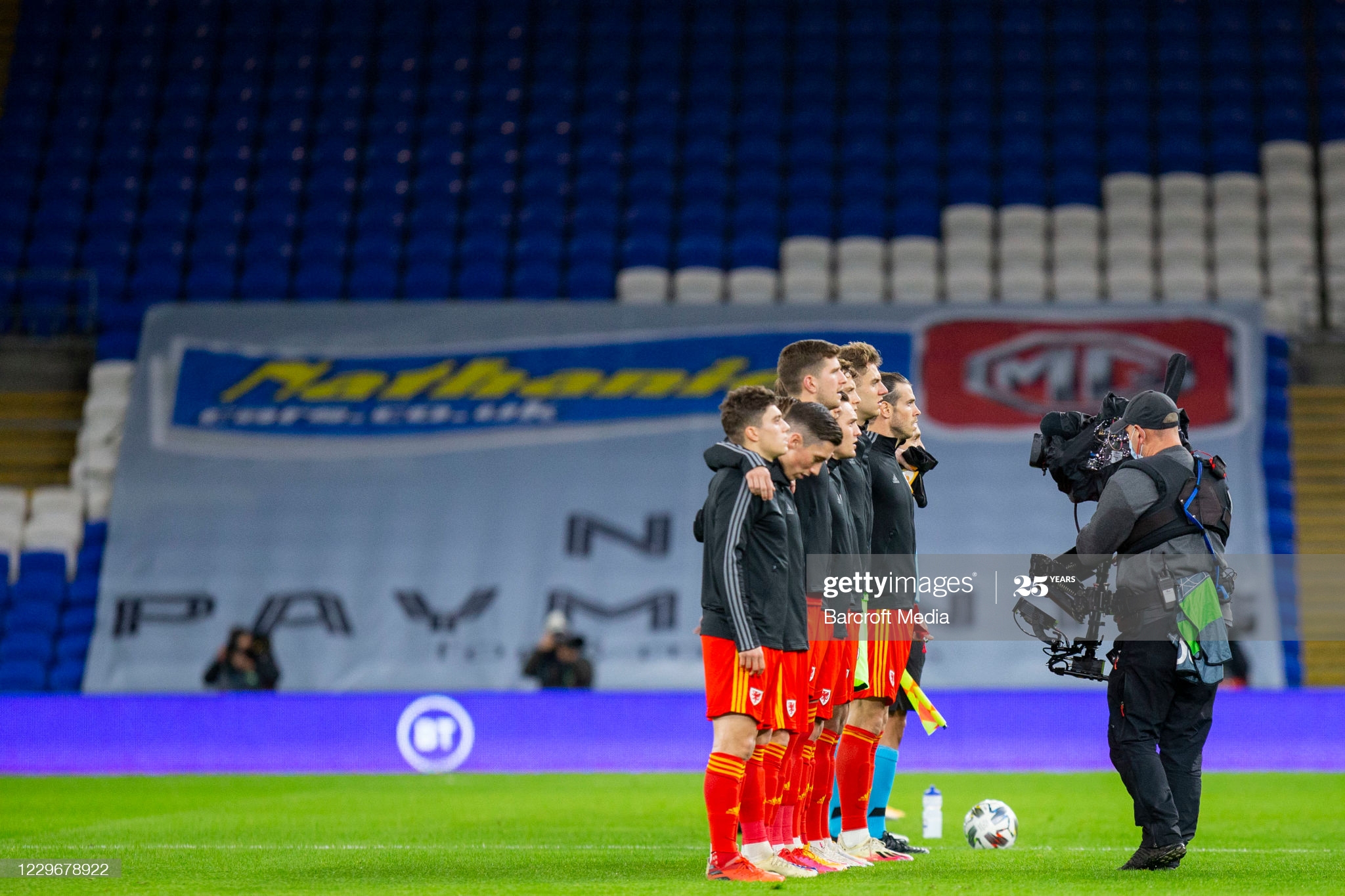 Wales’ major sporting bodies have written to the Welsh Government urging it to allow fans back into stadiums and prevent the “real risk of bankruptcy for our sports”.

The letter to Wales’ First Minister Mark Drakeford asks him to reconsider the stance during the Covid-19 pandemic that supporters will not be allowed to return to sport soon.

Some sports fans in England have been allowed to return to stadiums during the last week, with Tier 1 capacities set at a maximum of 4,000 and Tier 2 areas half of that.

But fans in Wales, like Tier 3 areas in England, are prohibited from attending sporting events, and representatives from cricket, football, horse racing and rugby union have united to call for change from the Welsh Government.

The 15 organisations who have signed the letter, written by Cardiff City chief executive Steve Borley, include the Football Association of Wales and Welsh Rugby Union.

The heads of five sports wrote to the Welsh assembly’s first minister on Monday following a meeting with government officials last week when they were told that when fans are allowed back into grounds the two-metre social distancing rule will apply.

That would mean a 2,000 crowd in England would be little more than 500 in Wales because of the distancing requirements on concourses.

The Welsh Rugby Union is hoping to have the Principality Stadium hosting at least one-third of its 74,500 capacity for the home Six Nations matches against Ireland and England in February 2021, fearing the financial consequences if far fewer than 24,000 are allowed in at a time when it has borrowed £20m to keep its four professional regions going.

The letter published on Cardiff’s website said: “Sport is a fundamental part of life in Wales. It puts our nation on the global stage and provides communities across Wales with a sense of belonging and identity.

“We form part of an industry that employs thousands of people across the country, our contribution to the Welsh economy, employment and well-being is significant, but this is now at risk.

“We urge Welsh Government to reconsider its approach to the socially-distanced return of fans to our sports grounds by embracing the current Sports Grounds Safety Authority (SGSA) guidance known as ‘SGO2’ and withdraw the variant ‘SG02W’ which has been requested by Welsh Government.”

The letter says an in-person and virtual meeting was held at Cardiff City Stadium on November 30 to consider the socially-distanced return of fans to stadium.

“Taking a more cautious approach, the Welsh Government asked the SGSA to prepare a version of SG02 based on a social distance of two metres,” the letter adds.

“A draft (SG02W) has been received and circulated, but not published. We as a group of national governing bodies and senior clubs urge that this draft be withdrawn and that the Welsh Government also embrace the highly-regarded SG02 version and subsequently allow test events to be run using this guidance, with events taking place as soon as possible.

Been a pleasure and privilege to host you this autumn! pic.twitter.com/cr8MYha1Ya

“We say this because while SG02 reduces expected attendances to between 25% and 35% of capacity depending on concourse densities and stadium layouts.

“The Welsh version would further reduce capacity to under 10%, a level which in effect closes our businesses to the public indefinitely.

“At the meeting, all sporting organisations were extremely disappointed by the lack of prior consultation and the entrenched position adopted by Welsh Government officials during the meeting left us full of concern.”

The Welsh Government – who today confirmed Wales is the only part of the UK where Covid rates are going up instead of down – said it did not expect any fans back before February.

A Welsh Government spokesperson said: “Our approach to easing restrictions is always in the context of the public health conditions and as cases of coronavirus accelerate in Wales and erode the gains made through the firebreak, we are strengthening the national measures in place in Wales.

“We are constantly in touch with stakeholders, including an events industry group meeting today (Monday) at which ministers reiterated that events are unlikely to restart before spring – but that we are considering, subject to the public health position in the New Year, further potential test events in February.

“The longer term position is more optimistic with vaccines and fast-track testing likely to provide additional tools to facilitate the safe return of fans to sports grounds.”