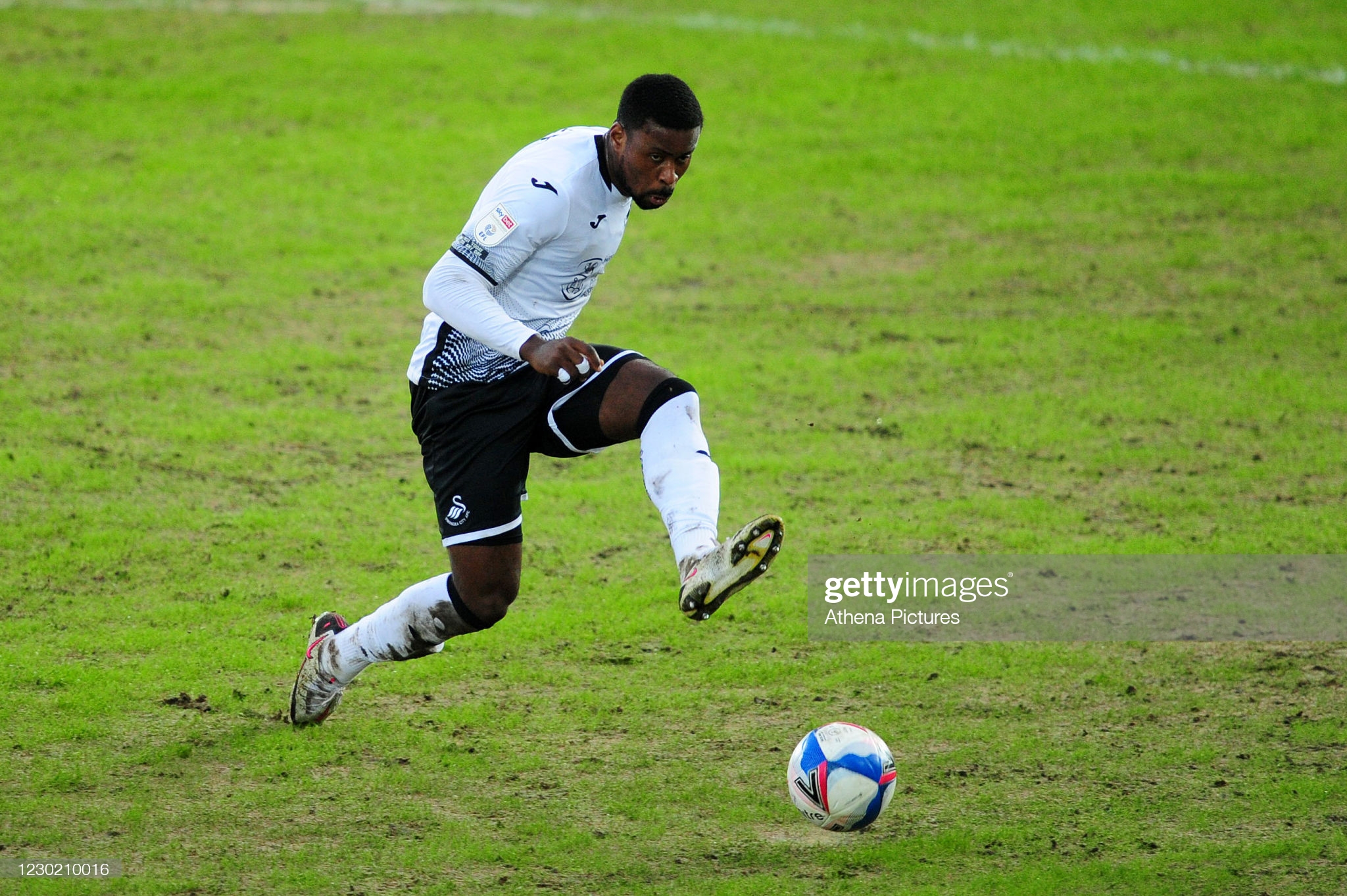 Marc Guehi believes there are no secrets to Swansea City’s extraordinary defensive record this season – just hard work, strength in depth and experience.

The Swans kept another clean sheet on Boxing Day as they won 2-0 at Queens Park Rangers to move into second place in the Championship.

It was their 12th shutout of the season – more than any other club in all four divisions and their tally of just 12 goals conceded in 21 matches is also the best in the EFL and Premier League, along with Manchester City who have played seven games fewer.

Middlesbrough and Watford are the next meanest defences in the Championship, with both clubs having conceded 15 goals.

But, if anything, Swansea’s defence appears to be getting harder to breach as the campaign goes on with their opponents unable to score in five of the last six matches.

Steve Cooper’s side now have back-to-back home fixtures to come against Reading and Watford on their newly laid playing surface.

The last time the Swans defence and goalkeeper Freddie Woodman conceded a goal at home was on November 25 in the 1-1 draw with Sheffield Wednesday.

“I think it’s a fantastic achievement – not just for us as defenders and Freddie in goal, but for the whole team,” said Guehi, who is enjoying a hugely impressive season on loan from Chelsea and has played in 18 of those 21 matches.

“Starting from the front, this team really works hard – the boys up front and in midfield working together to build a wall.

“It’s helping us build a foundation to go on and try to win games. As defenders we have Ryan’s (Bennett) experience and help in training and games, which is fantastic.

“It’s not just Ben (Cabango) and I; there’s Kyle (Naughton) and Joel (Latibeaudiere) when they come in.

“We’ve got a good foundation to build on. But there is definitely no complacency with any of the boys because we know how tough this league is and the turnaround of games.

“If we just keep focusing on the next game, anything is possible in this league.”

Swansea face sixth-place Reading at home on Wednesday night and then host fifth-placed Watford on Saturday.

Cooper has also emphasized that his team’s surge into the automatic promotion places has been built on solid defensive foundations.

“We were good defensively again at QPR, we always say defending is about the whole team, so it was a good performance,” said Cooper.