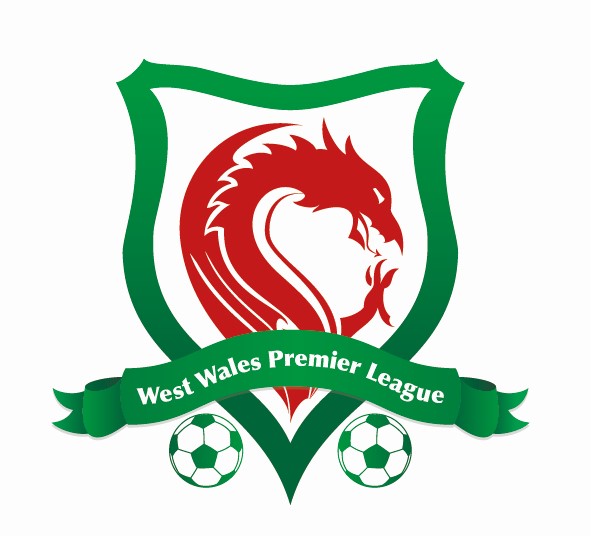 The new West Wales Premier League will consist of 12 clubs.

Details of the newly formed West Wales Premier League have been confirmed as part of the ongoing restructure of the Welsh domestic football system.

The new league will sit in the fourth tier of the Welsh system, bridging local football leagues at Tier 5 level and the newly-created Tier 3 leagues, which are yet to be officially confirmed.

Each member club must satisfy the Tier 4 ground criteria as set out by the FAW in readiness for the second season in 2021/22.

Funding has been made available to the clubs in order to assist them with their ground development.

The confirmed 12 member clubs for the 2020/21 season are as confirmed:

From the Carmarthenshire League:

From the Swansea League:

From the Neath League: