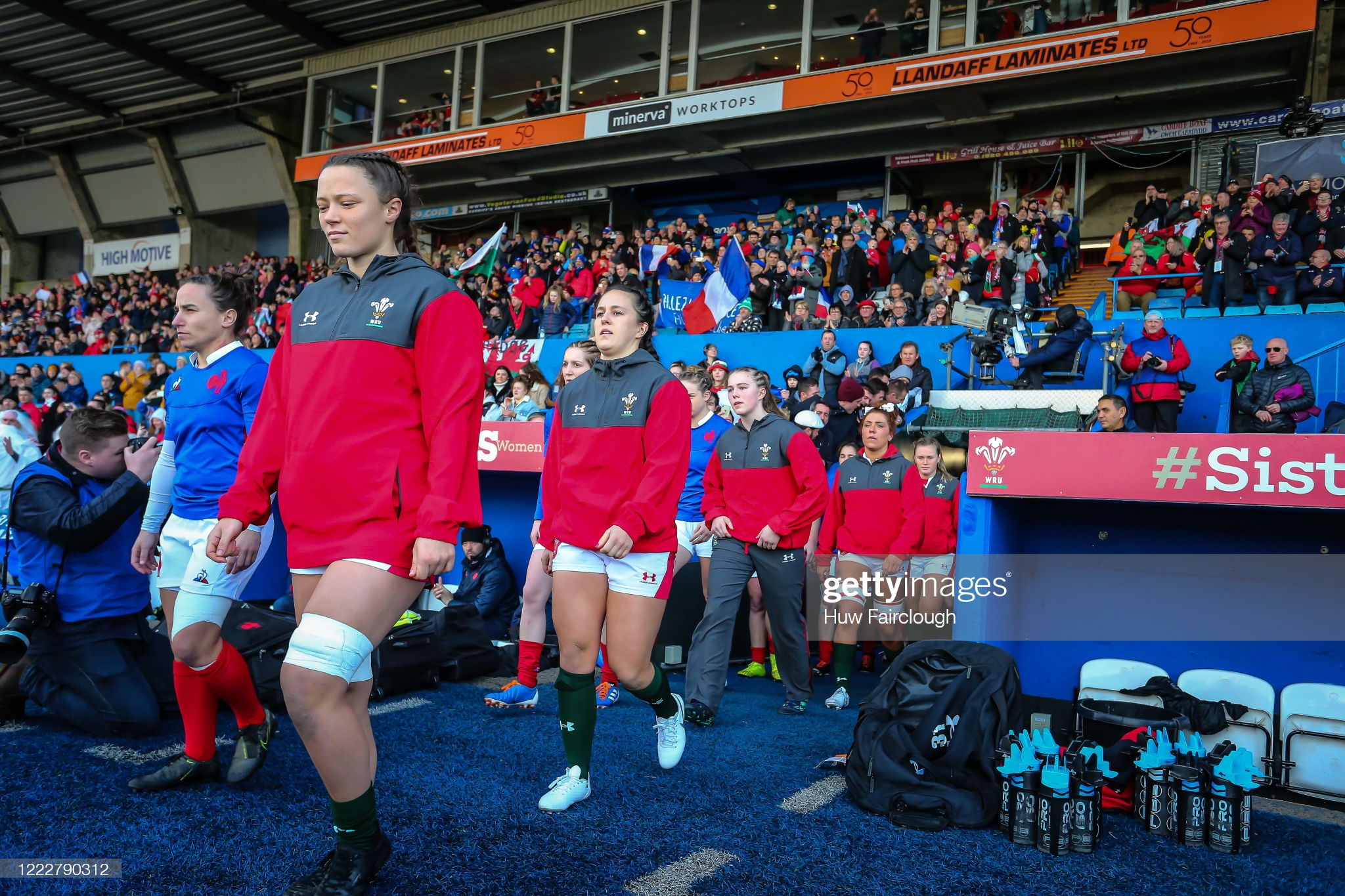 When Alisha Butchers went over on her ankle in training with Bristol Bears Women last Tuesday, there was no way she could have foreseen the trouble, stress, and financial worries ahead.

The 23-year-old Wales international has been forced to raise funds online for the surgery required to fix her ankle after falling foul of a medical insurance loophole.

Butchers – who reached her £4,995 GoFundMe target in just five hours on Friday – wants her fellow female players to ensure they do not end up in the same position and liable for thousands of pounds of medical bills due to circumstances outside of their control.

“I’ve torn a small ligament at the front of my ankle and it’s unstable without essential surgery,” said Butchers.

“Bristol were able to pay a small proportion, but unfortunately the funds just aren’t there for the women’s team at the Bears to be able to fund the full price of the surgery.

“That’s all I know about why they haven’t been able to contribute fully.

“They have been able to contribute something which I am grateful for and they have sorted out an MRI scan and a consultation with the surgeon for me. Unfortunately, it has come down to the fact I’ve had to use GoFundMe to get the lump sum of the surgery paid for.

“I did have my own insurance and when I got injured, I did think I was covered. However, I didn’t realise that because I do receive payments from Bristol, my personal insurance becomes void.

“I don’t think a lot of girls in rugby who have insurance are aware of that. It’s meant I’ve been left in a tough situation to sort this out by myself. I should have been more switched on.

“If you’re classed as a professional or semi-professional athlete, you’re not able to get insurance from a regular provider. Hopefully, people reading this will learn from my mistake.

“I’ve mentioned it to other girls already that they might not be covered and they’ve gone back to their insurance companies to check and try and resolve the situation.

“The funds just aren’t there in the women’s game and that’s the situation I’m in. I can’t do anything to change it. The people I’ve spoken to at Bristol want to help, but they just can’t.”

Butchers is a semi-professional player with Bristol and works for Carmarthenshire County Council as a sport development officer.

She is fortunate she will still be paid by her work while recovering from injury, but has admitted: “I know a lot of girls aren’t in the position I am in with their jobs so if this happened to them, they’d really be struggling. It’s rubbish.”

Butchers’ situation highlights the enormous gap which still exists between male and female players in rugby.

The thought of a leading current male player having to raise money for surgery wouldn’t even be considered, so why should it be different for women?

Radradra is understood to earn in the region of £1million-a-season with Piutau not far behind. It begs the question, could Bristol not find £5,000 to support one of their female players in a time of need? Bristol did not respond when contacted for comment.

The Welsh Rugby Union said that because Butchers was injured on Bristol duty, the issue of insurance and medical support lay with the Bears.

“I can’t imagine this is something which would happen in the men’s game. I don’t think it’s ever happened with a male player,” said Butchers.

“I understand the risks I’m taking when I go to play women’s rugby in the Premiership and with Wales. It is very different to men’s rugby and there are huge strides to be made in terms of the differences between the two games.

“There is a long way to go for us to be better athletes and better supported. Hopefully, we will get there one day.

“It might not be in my time, but ultimately, we don’t want this sort of thing happening in years to come. It shouldn’t be allowed to happen.

“I was initially concerned about putting the page out as it is so public, but ultimately, I knew it was a decision I had to take to not only help myself, but also to raise awareness about the situation I’m in. I’m glad I’ve gone down this route.

“My brother-in-law is Nicky Smith who plays for the Ospreys and Wales. A couple of the boys have mentioned it to him and said they’ll be supportive.

“Rhys Webb has got in touch too which was really nice. Sometimes I feel the connection between the men’s and women’s game is so far apart we almost live in different worlds. It’s nice to get reassurance from them this situation can’t go on.”

Butchers, whose partner is the Bristol and Wales wing Jaz Joyce, has received online support from team-mates, friends, and family as well as several anonymous donors including one individual who donated £600.

It has meant she smashed her fund target in less than a day, but the bigger issue is how she ended up in the position of requiring online support in the first place.

In the same week the 2021 World Cup was postponed, it is clear women players must be supported better both on and off the field if the game is to grow.

Butchers’ situation shows the fragility of a career in women’s rugby. Greater clarity and education over medical insurance is a clear necessity.

“If I reflect on it now, I would 100 per cent make sure I was covered on all grounds before I even considered playing again,” said Butchers, who underwent ankle surgery in Cardiff on Saturday.

“It’s not just me this has happened to. My Wales team-mate with Sale, Jess Kavanagh, was in the same position recently. I’d never in a million years thought I’d be in this situation.

“I was not expecting to get this much support. People are anonymously donating hundreds of pounds which is just incredible. I don’t even know most of them. Some are friends and family.

“I’m obviously grateful for the financial support, but I’m also grateful for the supportive words I’ve had on social media from players who’ve backed what I’ve done. I’ve been very stressed about it.

“I’m not massive on social media. I try and stay off it as much as I can, but this has pushed me right to the front and I’m not comfortable with it.

“I’ll do everything I can to not be in this position again either by making sure I have the correct medical insurance or that the club covers it. I hope others reading this do the same.”