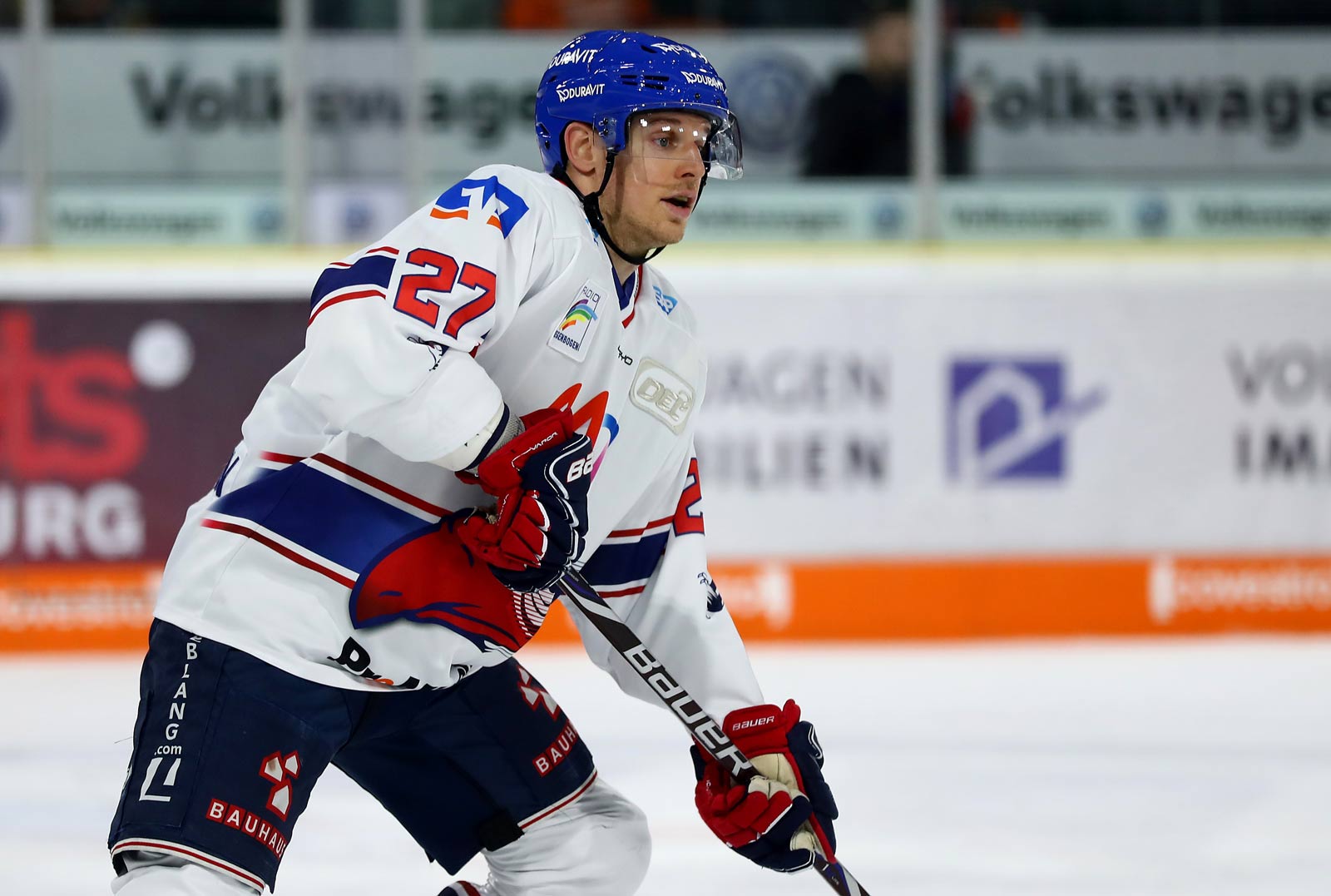 Being selected in the NHL entry draft is something that most young hockey players growing up in Canada can only dream of.

For the young prospects talented enough to get drafted, the moment an NHL team announces their name is their first taste of the ‘big-time’.

Even after getting drafted, not all players get to go on and make ‘the Show’, but new Cardiff Devils signing Brendan Mikkelson is one such player to have made that journey.

The defenceman’s career progressed from Major Junior hockey in Canada to being successfully drafted and then continuing his career onto the NHL, where he then made 131 appearances playing for the Anaheim Ducks, Calgary Flames and Tampa Bay Lightning.

Mikkleson however, was a part of the 2005 NHL draft, the year which saw current NHL superstar Sidney Crosby selected first overall by the Pittsburgh Penguins.

Much of the hype leading up to the draft centred around 18-year-old Crosby, who was already being projected as a generational talent of the game and dubbed ‘The Next One’ in reference to being the next player who could dominate the sport, following in the footsteps of hockey greats Wayne Gretzky and Mario Lemieux.

Crosby did indeed get picked first overall by the Penguins, who he now captains, as events surrounding Crosby overshadowed Mikkleson’s own big draft day moment.

Mikkleson was picked in the second round of the draft, 31st overall, but finding out he’d been selected wasn’t the experience he had been expecting.

“It was a weird year because it was right after the lockout season,” recalled Mikkleson, in his first interview with the Cardiff Devils.

“[The NHL] had just negotiated a new agreement towards the end of the summer so the draft wasn’t in a big arena, I think it was in a conference room in Ottawa. With it being a much smaller event, I would’ve had to fly in the night before and flight back out that day.

“I had done all the interviews with the teams and the combine workouts before, which to me was the real experience -being in the hot-seat in those interviews and having everyone watching you do these tests, so I just watched [the draft] at home with my family.

“I heard my name called when they were interviewing Sidney Crosby, right at the end of the first round! They were interviewing him, talking about his future and then they just said, ‘Oh, and the second round has started and Brendan Mikkelson was taken 31st overall by the Anaheim Ducks!’ We were was just looking around and we were like ‘Oh hey, great!’.

“It was sort of anti-climactic in that regard because they just carried on with his interview, so to interrupt that guy is my claim to fame!,” he joked.

“Playing in the NHL was everything, it’s all you ever think about doing. Both my parents pushed me at school but once that was taken care of it was all hockey all the time, whether it’s watching it or playing it.

“I’m still that way today – it becomes so much of your identity, it’s everything you know. It means everything, it’s a life time of work to get to that level. To accurately describe how that feels, to have your parents there, with the sacrifices they’ve made – you owe a lot of thanks to a lot of people.”

DEVILS TRIO FEATURE AS TEAM GB IMPRESS DESPITE SLOVAKIA DEFEAT
Cardiff Devils trio Mark Richardson, Sam Duggan and Matthew Myers all featured as Team GB held out to 2-1 defeat against Slovakia in Group A of the IIHF World Championships in Latvia.

Richardson logged 19:55 ice-time and had an assist, whilst Bowns turned in another eye-catching performance on the international stage making 41 saves.

Arizona Coyotes draft pick Liam Kirk scored for a successive game, assisted by Brett Perlini and Richardson at 22:03, to tie the game for Team GB after the Slovaks scored on their first chance just 25 seconds through Marek Hrvik.