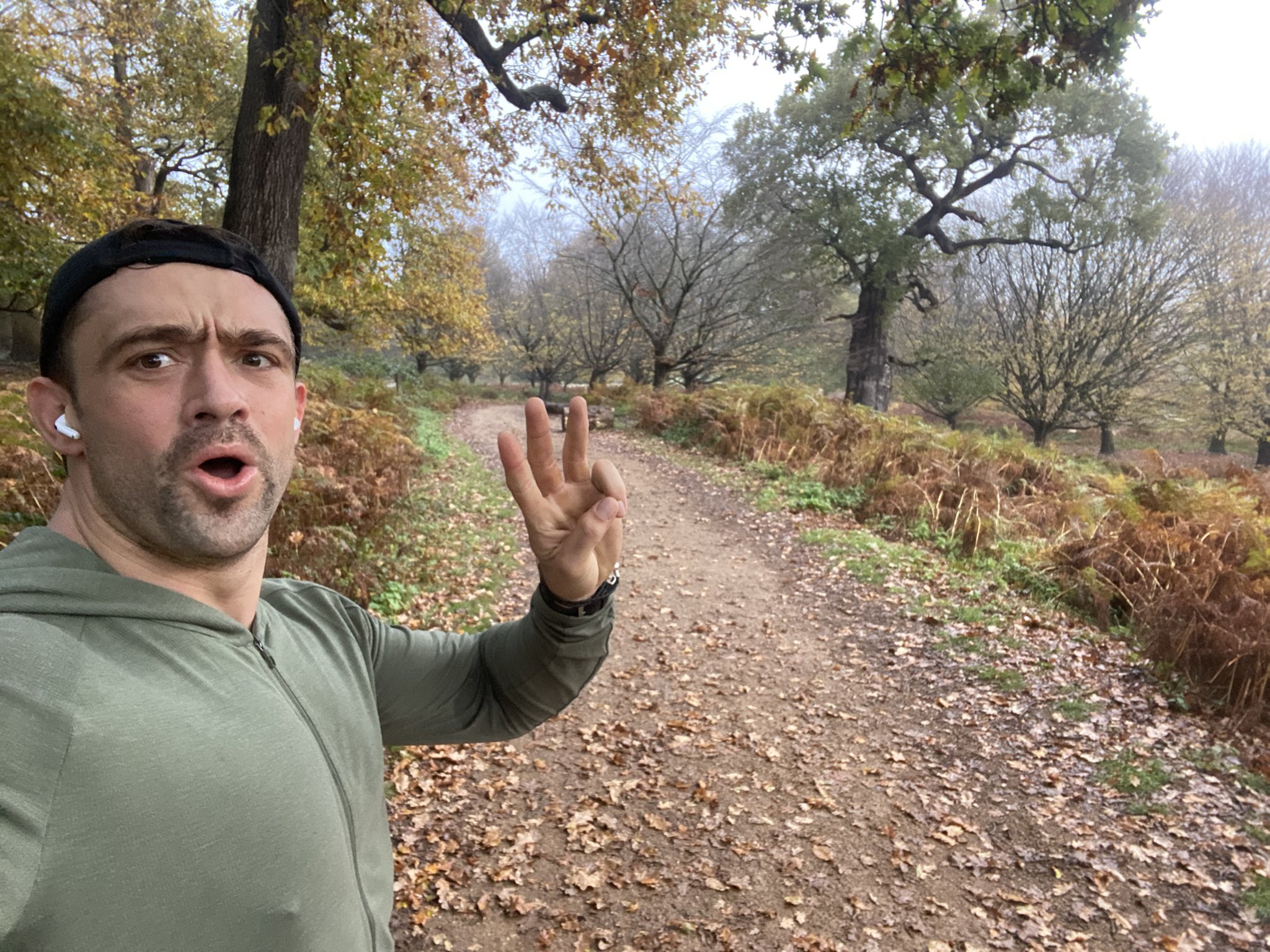 Former Ospreys, Scarlets and Wasps prop Will Taylor is now a gym owner in Richmond.

In 2014, Will Taylor started for Wasps in front of 82,000 people against Harlequins at Twickenham.

Three years later he was selling vegetables on the streets of London and collecting empty glasses in his friend’s nightclub.

They say life’s a rollercoaster but the 29-year-old from Swansea wouldn’t have expected there to be quite as many sharp turns.

As a teenager, Taylor starred for Wales at age grade level as a powerful scrummaging tight-head prop alongside future internationals such as Liam Williams, Gareth Davies, Scott Williams, and Ashley Beck.

But unlike his former teammates Taylor’s destiny was slightly different.

Having come through the system at the Ospreys, Taylor moved to Wasps where he made 21 appearances before heading back to Wales to play for the Scarlets.

But it didn’t work out and the front rower decided to abruptly call it a day.

“As a tight-head prop, you can make a career bouncing around clubs, sitting on the bench here and there, but I just thought, ‘Stuff it’ . . . I don’t fancy doing that,” he said.

“My agent got me out of my contract, but I didn’t have a clue what I was going to do next. I just knew I didn’t want to play rugby anymore as I was sick of it.

“I did painting and decorating with one of my good mates in Swansea to begin with. I just tried to load the different jobs to see what I wanted to do.

“I then moved up to London. I saw this job on Linkedin where it was selling you the dream saying the more things you sell you get higher up the ladder.

“I then rocked up at this office in Waterloo, which was tiny. You then go out and sell fruit and veg boxes at tube stops by stopping people in their tracks.

“I remember thinking in my head, how the hell have I got to this? Three or four years ago I was playing in front of 80,000 people at Twickenham and now I’m collecting glasses for a living.”

But fate took a kinder twist for Taylor. When working in his friend’s bar, he was approached by former Wales centre Sonny Parker who was director of rugby at London Welsh.

Parker offered Taylor the role of strength and conditioning coach at the historic club, which he initially turned down.

But after speaking to his father, he decided to give it a shot with his role at London Welsh then  prompting him to start his own gym called, Barch Richmond.

He said: “It’s gone really well, and this is my fourth season. We’ve got promoted every year.

“In the first three seasons, Cai Griffiths was player-coach, so I was on the touchline – basically the coach. I was giving team talks at half-time and I enjoyed getting into the lads.

“This little place came up in London Welsh, so I took that on and set up a gym. I was there for a year and then lockdown happened.

“Luckily, the gym was going well and when we came out of lockdown the gym was too small to get people in there socially distant. I could only get four or five in there.

“I then rented a massive marquee which I put on the pitch at London Welsh. More people kept coming and it kept growing and growing.

“Originally I thought Covid would be over in three or four months but that wasn’t the case. It was getting towards September/October where it was getting colder and darker, so the marquee served its purpose.

“I had to get a new site and luckily on the new premises there were two squash courts which I’ve taken over. It was five times the size of my original gym but if I hadn’t taken them over, I probably wouldn’t have a gym.

New Gym… Same Good Lad👌🏻
Nothing but Love for this guy… Check them out💪🏻@Will_Tayls91 @BarchRichmond https://t.co/FqRvKmekT9

“That paid off when I opened it up as it was always full with about five classes a day and now, we are back in lockdown doing online stuff.”

So, does he regret quitting rugby at such a young age considering how well some of his former Wales under 20s teammates have done?

He said: “I don’t regret quitting pro rugby at all. Maybe If I’d had a better attitude when I was younger and especially when I joined the Scarlets, I could have done better but there’s no regrets.

“I wouldn’t be the person I am today if I hadn’t gone through those tough times and I’m really happy where I’ve ended up.”

Anyone looking to join Barch Richmond gym should visit www.barchrichmond.com for more information.