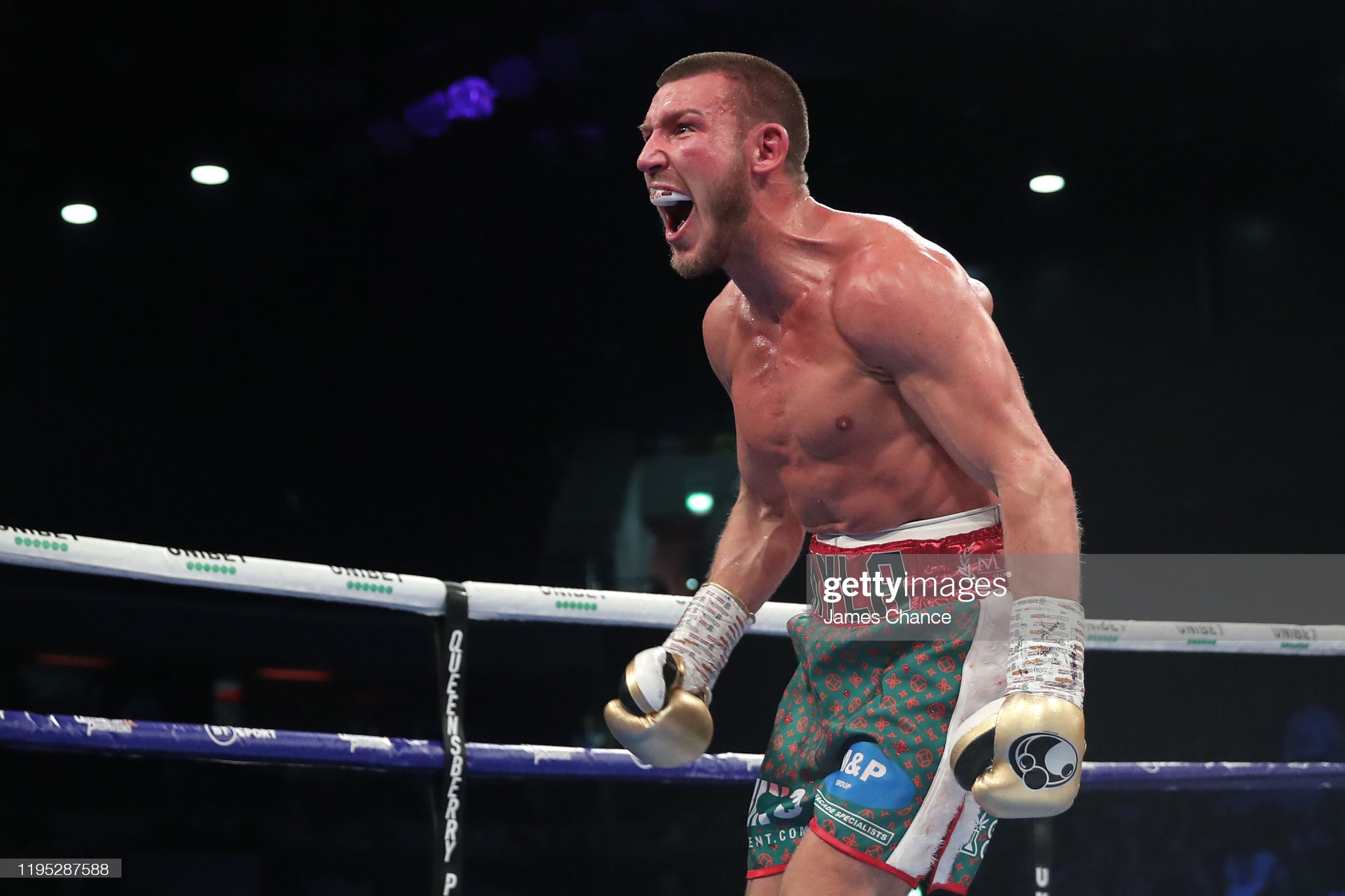 A shoulder injury to Williams scuppered an initial December 11 bout while the British Boxing Board of Control’s decision to suspend all events within its jurisdiction this month meant a rescheduled January 29 date fell through.

There were fears Williams may have had to surrender home advantage as fans in Wales are currently prohibited from attending sporting events although various Covid-19 curbs are being withdrawn over the next few weeks.

Plus much more! #boxing pic.twitter.com/LXm0XNdTfW

With spectators allowed back into sporting venues from Friday, a grudge fight between two fighters seeking to enhance their claims for another shot at a world title has been given the go-ahead to proceed on the first weekend of February.

Indongo’s last visit on these shores in April 2017 saw him relieve Ricky Burns of his world titles at his Glasgow fortress and will hold no fear facing Jenkins in front of his fierce fan base.

The 21-year-old, from Penygraig, is trained by former world champion Gary Lockett and has been heralded as one of the best up-and-coming prospects in the sport.

Claressa Shields, a two-time Olympic gold medallist and a winner of multiple world titles in three different weight classes, will make her UK debut as the chief support.

Shields (11-0, 2KOs) will defend her WBA, WBC and IBF middleweight crowns against unbeaten Ema Kozin (21-0-1, 11 KOs) ahead of an anticipated meeting against WBO titlist Savannah Marshall later this year.

Caroline Dubois, who competed at Tokyo 2020 and is the sister of heavyweight boxer Daniel, will make her professional debut on the undercard.

🇬🇧 After signing a pro deal with @boxxer, Caroline Dubois says she can’t wait to showcase her ability during her debut on the #EubankWilliams card. ✨