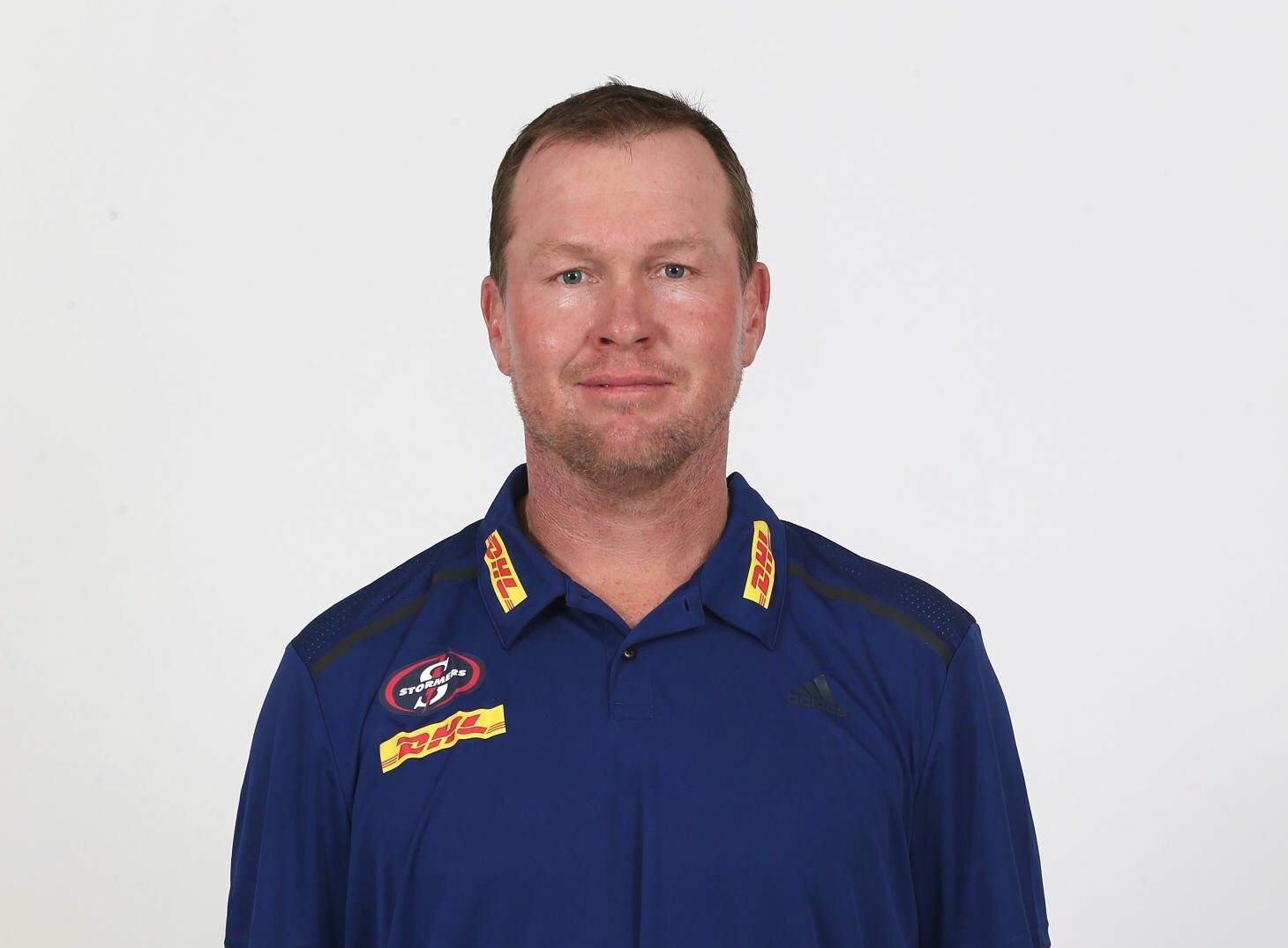 The Bulls insist the Dragons will not be lambs to the slaughter when they become the last of the four Welsh teams to test themselves in South Africa this weekend.

Taken at face value, it looks like a home banker in Pretoria with a sizeable winning margin, given that both the Scarlets and Cardiff found it tough going on their long distance URC jaunt last week.

But Russell Winter, the Bulls’ forwards coach, believes the Dragons will now be a more difficult proposition with the return of some of their international players.

The Newport-based team have struggled for results recently and have flown south on the back of a 10-match winless streak.

But Winter has suggested returning Wales squad members Leon Brown and Ben Carter will bolster the ranks for the Dragons at Loftus Versfeld in a match that is live on S4C.

The Dragons’ other Welsh stars – Ross Moriarty, Will Rowlands and Taine Basham – have been rested for the trip, but Winter – who had a spell playing in the UK with Newcastle Falcons 15 years ago – is adamant the Bulls will be made to work for their spoils.

“They’ve got their internationals coming back from the weekend and obviously we know they lost against Italy. Those guys are really good players and they’re going to come here and really want to play well,” says Winter.

“Anybody knows that if you lose four or five of your best international players and you try and continue to build momentum, that it’s very difficult.”

The Welsh regions have struggled against South African opposition in the rainbow nation so far, made worse for the Dragons as they will be up against a confident Bulls side coming off a brilliant 57-12 win over the shell-shocked Scarlets.

Add to that the collective void of confidence following a poor Six Nations campaign for Wales, culminating with the loss against Italy, and it’s easy to see why some might be predicting an ugly scoreline.

But Winter insists he expects a tough battle, despite the Dragons’ desperate struggles for victories this season.

“It goes without saying that they’re hot and cold,” adds the former South Africa A back rower.

“But when they travel to South Africa, it’s a different story for them – something they can change.

What fixture are you looking forward to the most? 👀#URC pic.twitter.com/ZyVfJkMxBt

“They put up some really good performances, like against Ulster where they were really good in that game. They were outstanding against Leinster the week after we played them.

“It doesn’t get easier now that the Six Nations are over and the internationals will be going back to their clubs.

“We understand that it’s going to be a far more difficult task to turn over the sides coming here than when they didn’t have those international players.

“The Dragons pack will be up for it and we’re expecting a good battle up front.”

As the Dragons’ struggles have intensified in recent weeks with that heavy 64-3 defeat to Munster, the spotlight has fallen on director of rugby Dean Ryan.

Winter and Ryan both share a playing background that took in a spell in the North-East of England with the Falcons, although Ryan – 10 years older at 55 – had moved on before Winter arrived in Newcastle in 2006.

The South African admits he knows a bit about Ryan as a player, but less as a coach.

“I know Dean Ryan from Newcastle. He’s obviously a tough man and would assume he’s a tough coach, too.”

One positive for the Dragons has been the inclusion in their squad of wing Ashton Hewitt, who has spent a year on the sidelines with a serious knee injury.

Hewitt is very unlikely to play against either the Bulls, or the Sharks in a week’s time, but his mere appearance on the training field is a reminder of what fans at Rodney Parade have missed this season.

Live coverage of the United Rugby Championship match between the Bulls and the Dragons from Loftus Versfeld Stadium in Pretoria.