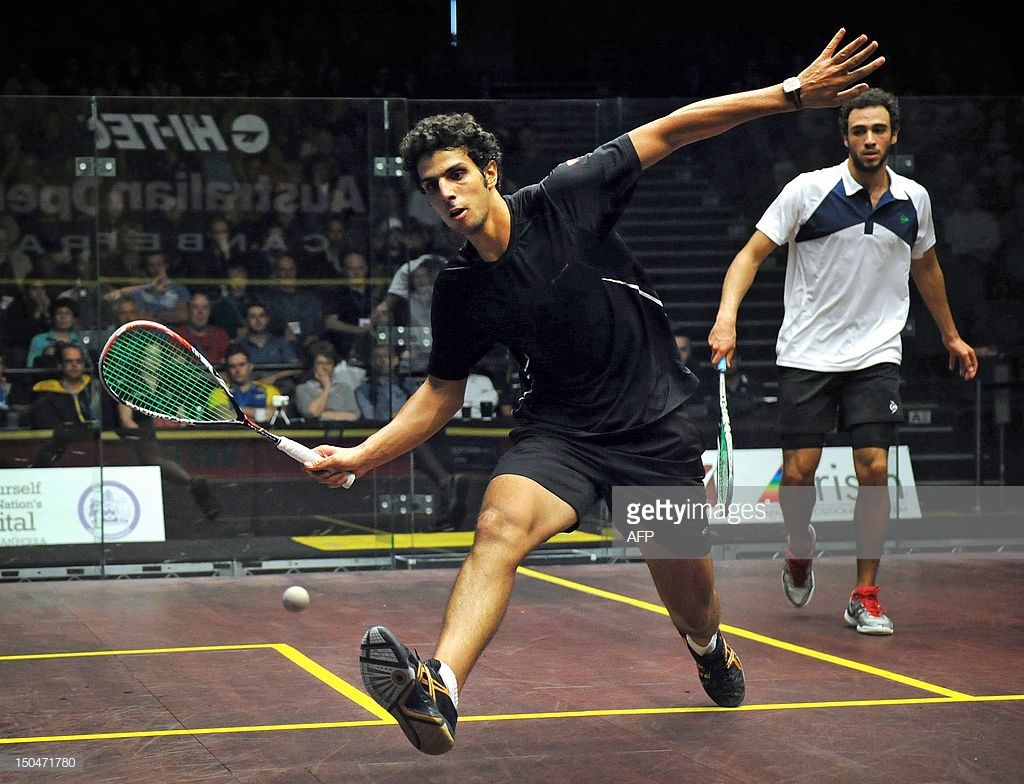 They will play home matches any the Sport Wales National Centre in Cardiff and aim to be highly competitive in a League which attracts the World’s leading players.

The top three players in the rankings – Mohamed ElShorbagy, Ali Farag and Marwan ElShorbagy – and all of them compete in the PSL.

Wizards, who will wear St David’s flag yellow and black kit, will have Frenchman Gaultier at number one and he is currently number seven in the World, while Cardiff-born Tesni Evans, who now lives in Rhyl, is their leading lady.

British champion Evans, 25, is number 12 in the women’s World rankings and will be a powerful force for the Welsh team.

Squash Wales have attracted sponsorship from Karakal, Red Squirrel marketing, MerchemAsylum printing and Bangor University, while they are still in talks for a title sponsor and shirt sponsor.

Welsh Wizards start their PSL season against Coolhurst, who are headed up by German number one and World number five Simon Rosner.

Tickets go on sale at 6pm on Monday

Gregory Gaultier (France). Ranked 7. World Open Champion in 2015, lifting the crown after being runner-up three times, and has won the British Open on three occasions.

Nicknamed ‘The General’ and has been World number one three times. During 2016-17, Gaultier dominated squash like never before in his career.

He won six successive tour titles, had a 27-match unbeaten run and was once again ranked the best player in World squash.

Nicknamed ‘The Hammer of Thor’, a term from an American fantasy novel.

Made his debut for Egypt in the 2013 World Team Championship and had a 100 per cent record, winning all four of his matches. Edged out by Gaultier in the 2015 World Open final. Lives in Prague.

Edmon Lopez (Spain). Ranked 58. A 22-year-old from Barcelona. Climbing the rankings steadily, currently at the highest point in his career and aiming to move again.

Peter Creed (Wales). Ranked 53. One of the most energetic and exciting players to watch on the PSA World Tour.

Member of the Wales Squash National Academy at the Cardiff Squash Club. The 20-year-old from Barry has represented Wales at junior and senior levels, making his senior debut at the 2017 European Team Championships in Finland.

Second Half fixtures reversed, dates to be confirmed.