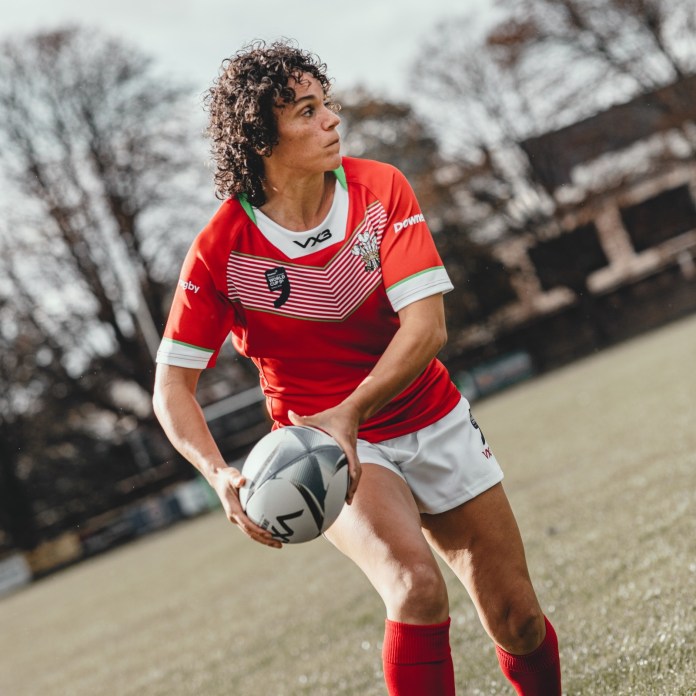 The club will be overseen by Wales Rugby League and will train at the University of South Wales. The side will be coached by Ian Newbury, the Wales’s Women’s Assistant Coach, and will feature many of the players expected to feature in the England v Wales international later this year.

The full name of the new side in Cardiff has yet to be confirmed.

Four other new Women’s teams – Bedford Tigers, Cornish Rebels, Golden Ferns and London Broncos – will join the British Army and Cardiff in a six-team competition for 2021, to run alongside the existing Betfred Women’s Super League, Championship and League 1 competitions in the North, with fixtures due to begin in June.

In another boost for the women’s game, Betfred have extended their title sponsorship of the Women’s Super League, which began in 2019, to include the new competition.

Gareth Kear, CEO of Wales Rugby League, said: “Cardiff will be solely run by Wales Rugby League. It will create an additional level of performance games between our community and international games to help develop our elite players.

“The vision is for the new team to play out of Cardiff Arms Park and train at the University of South Wales. Our mission is to have a semi-professional Women’s SL team in Cardiff in the next three years. All players will be dual registered with their community clubs and still play in the WRL club competition.”

Marc Lovering, the RFL’s Director of Participation and Development, said: “A new Premier competition for Women’s Rugby League in the South of England and Wales has always been part of our medium to long term strategy as we look to build on the growth within the Women’s and Girls’ game since the launch of the WSL in 2017.

“We had intended to launch in 2020 but were forced to delay for obvious reasons. But that has the benefit of launching in a year which will end with England Women playing in a home World Cup – and to have title sponsors for this new competition in Betfred, such generous supporters of Rugby League in general and the Women’s Super League in particular, is another great boost.

“We are excited by the six teams who will compete in the Betfred Women’s Super League South this summer, and the new playing talent they could bring into the sport.

“The introduction of the Women’s Super League in 2017 has been instrumental in providing an aspirational playing opportunity, raising the profile of the women’s game and providing girls with development opportunities.

“We will be looking for the same impact through this new competition and the teams taking part will also have a focus on girls’ development ensuring sustainable pathways start to emerge.

“We will also see other activity taking place across the South this summer with more new teams playing Women’s Rugby League for the first time.

“We are confident that with the number of new teams getting involved we will quickly be able to establish a full pyramid beneath the Betfred Women’s Super League South.

“With plans for a similar new competition in the North launching in 2022 we are aiming to have a full national competition structure in place ahead of the 2024 season.”

For the inaugural season of the Betfred Women’s Super League South the six teams will be split into regional conferences, as follows:

Golden Ferns – the Women’s section of The All Golds Rugby League Club based at the South Gloucestershire and Stroud College with its superb facilities.

Cardiff – overseen by Wales Rugby League and will train at the University of South Wales. The side will be coached by Ian Newbury, the Wales’s Women’s Assistant Coach, and will feature many of the players expected to feature in the England v Wales international later this year.

Cornish Rebels – based at Penryn the Rebels brand is well known throughout the South West and beyond and will be looking to draw upon some of the rugby talent in the region.

London Broncos – the most successful professional club in the South with aspirations to compete at the elite level of the women’s game as they have done for many years in the men’s game.

Bedford Tigers – A strong track record in development work in the Bedfordshire area, access to existing talent pools, good facilities and ambitious future mean the Tigers will be a valuable addition to the competition.

British Army – Already well established in Women’s Rugby League with a strong pedigree and track record. A number of Army players have already made the move to existing Super League sides giving an indication of the quality that exists within our Armed Forces.

Any other teams interesting in taking part in Women’s Rugby league in the South of England should contact Southern Regional Manager Stephen.Guan@rfl.uk.com for help and guidance.