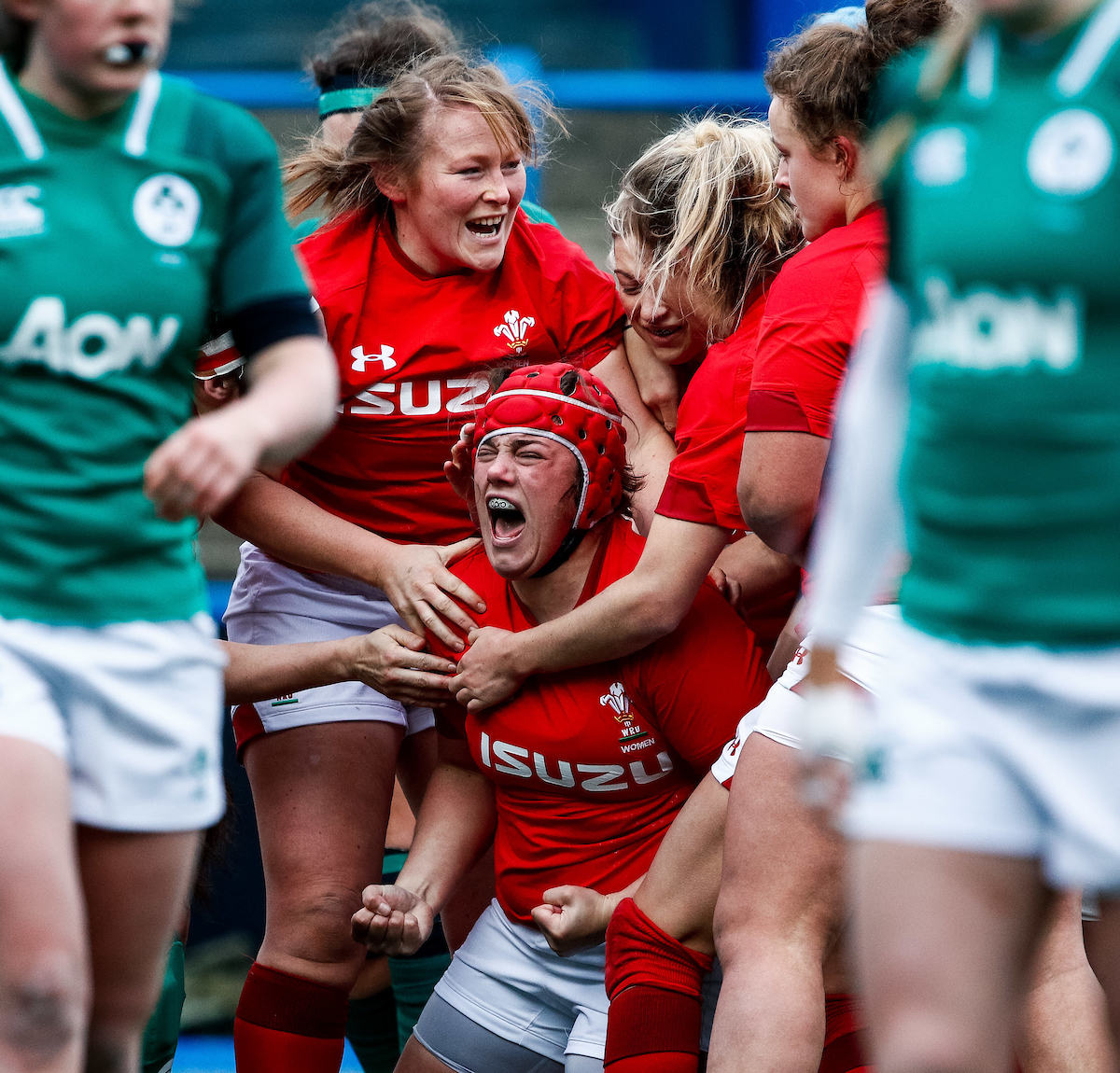 The Women’s Six Nations has been postponed until “later this spring or early summer”, tournament organisers announced on Wednesday.

The Under 20s Six Nations will also be rescheduled, with the governing body saying they expect to announce full details of timings and formats for both competitions by the end of January.

Tournament organisers confirmed the men’s edition will take place as scheduled, with Italy hosting France in the opening fixture on February 6, though France’s government is demanding reassurances on safety from England and Ireland before allowing its men’s side to visit those countries next month.

The French authorities have concerns over the soaring number of coronavirus cases in the UK and Ireland, and have already barred their clubs from taking part in European competition this month.

In a statement, the Six Nations said: “Six Nations Rugby Limited today confirmed that the Women’s and U20s 2021 Championships will not take place in the regular Six Nations window of February and March this year.

“The women’s championship will instead be scheduled in revised windows later this spring or early summer.”

The women’s Six Nations is viewed as more challenging to deliver safely and successfully amid the pandemic, given the need for many players to return to their jobs, some of which are key and front-line workers.

It was announced earlier this week that the Champions Cup and Challenge Cup have been suspended temporarily amid the ongoing impact of coronavirus.

Two rounds of pool games in both European club competitions – due to be held on the weekends of January 15-17 and 22-24 – have been postponed as authorities react to the impact of a new strain of Covid-19.

The French government had advised – but not ordered – their teams to avoid cross-border matches on Saturday.

An ECPR statement read: “Following a directive from the French authorities that the participation of TOP 14 clubs in the Heineken Champions Cup and Challenge Cup at the current time constitutes too great a public health risk, EPCR has no choice but to announce that the 2020/21 tournaments are temporarily suspended.

“EPCR and the Ligue Nationale de Rugby took part in a meeting by audio conference last week with representatives of the French ministries of the Interior, Health and Sport, as well as of the President’s office.

“Notable updates to EPCR’s COVID-19 protocols were presented to the French authorities, including the addition of PCR tests no earlier than three days before matches in the tournaments, conforming to French government guidelines and supplementing the existing, meticulous contact tracing measures put in place with a view to limiting the risk of transmission.

“Against the backdrop of the recent detection of a new strain of coronavirus, the French government has directed that French clubs postpone their participation in EPCR’s tournaments for the month of January, both for matches scheduled in France and for those due to be played in the United Kingdom and Ireland.

“On the basis of this directive, EPCR had no choice but to temporarily suspend the pool stage of the Heineken Champions Cup and the preliminary stage of the Challenge Cup.”