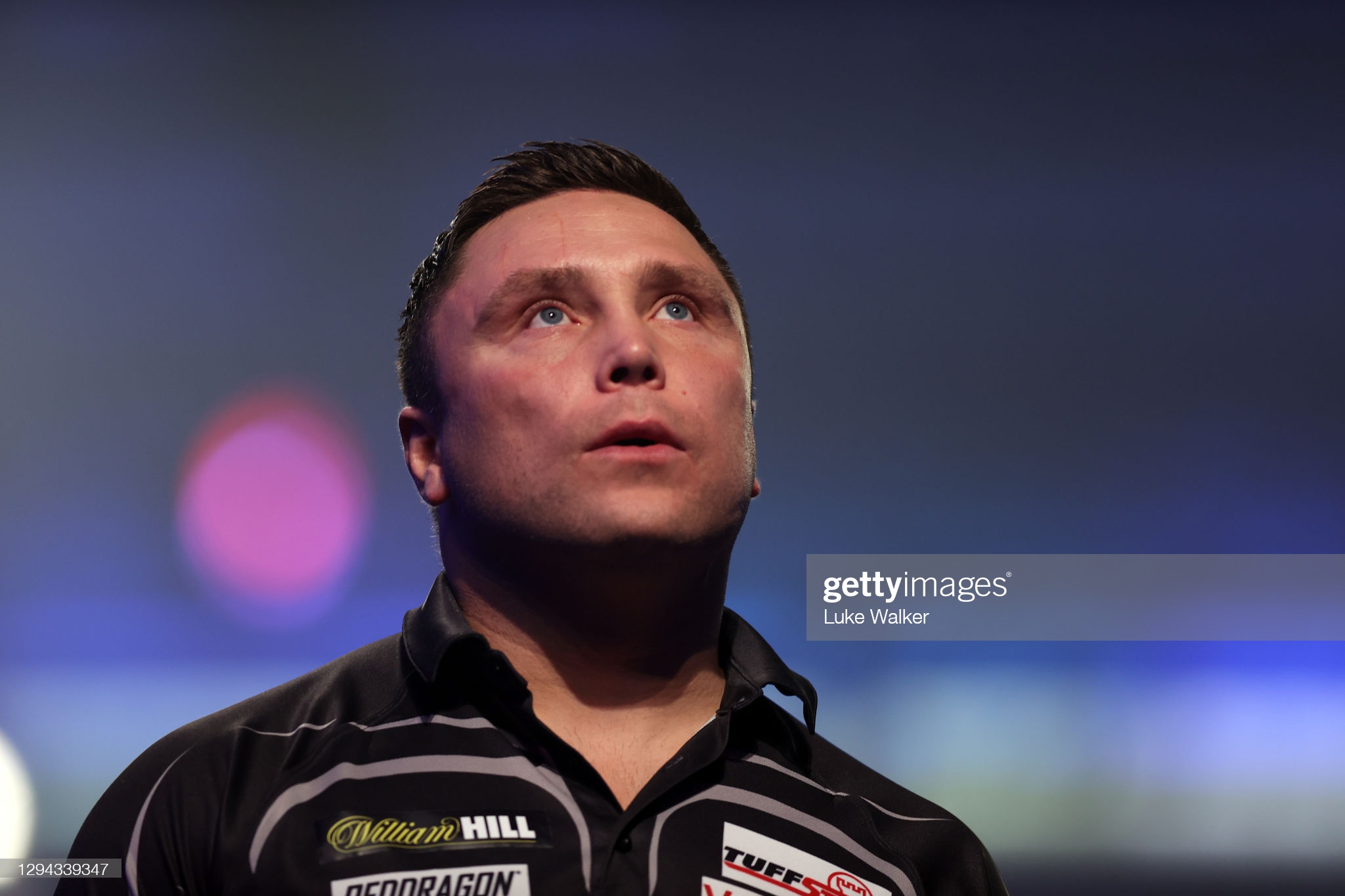 Gerwyn Price is to receive another sporting prize he can sit beside his PDC World Darts Championship trophy – a cap from Neath RFC.

The former hooker with the Welsh All Blacks played over 100 games for the Welsh Premiership club, but has never been given his club cap to mark the centenary.

That, however, looks about to change after Price became the first Welshman to win darts’ richest prize by banking £500,000 on Sunday evening with a 7-3 victory over Gary Anderson at Alexandra Palace.

The 35-year-old’s former club immediately marked the achievement on Twitter by saying the one-time hooker had gone “from Neath No 2 to World No 1”.

And Price reminded his old club during post-match interviews that he has yet to receive his cap for playing 100 games, saying he would take the PDC world trophy to their home at The Gnoll to do so.

“Gerwyn qualified for a club cap but missed the presentation at the end of the season,” Neath rugby secretary Mike Price explained.

“He then went to Cross Keys and disappeared into the world of darts. We were going to organise something for him last season before Covid intervened.

“But we hope something can be arranged when the restrictions are lifted. Gerwyn is welcome here at any time and we will be delighted to give him his cap.

“I sent him a good luck message from the club ahead of the final and I was astonished he texted me back just a couple of hours before the game. But that just shows the sort of man Gerwyn is.”

Price, no relation to darts’ new world number one who began his throwing career at rugby’s line-outs, said Wales’ professional regions missed out on an “exceptionally skilled hooker”.

He played 128 games for Neath either side of spells at Cross Keys and spent a short time at Guinness PRO14 club Glasgow Warriors before turning his attention to darts.

“I really think the Welsh regions missed out on someone with Gerwyn,” said Mike Price.

“He was an exceptionally skilled hooker, but he could have played in the back row or even behind the scrum.

Former Neath hooker Gerwyn Price is on top of the world after winning the 2021 PDC World Darts Championship at Alexandra Palace.

“His ball skills were top class, he could time a pass and he had a good sidestep.

“He was even a good kicker, he could do anything really, and I was surprised that one of the regions did not take him on.

“But rugby’s loss was definitely darts’ gain. And Gerwyn definitely wouldn’t be picking up half a million quid in Welsh rugby!”

Price, known as ‘The Iceman’, ended Michael Van Gerwen’s seven-year reign as world number one by becoming the first player to triumph at Alexandra Palace after coming through PDC qualifying school.

It came just a few months after Price teamed up with Jonny Clayton for Wales to win their first PDC World Cup of Darts title.

“I hope I’ve inspired a lot of youngsters and the older generation in Wales as well to show anything’s possible,” Price told Sky Sports.

“I’ve come from a different background and never played county darts or anything.

Gerwyn Price fulfils his destiny, reaching the pinnacle of world darts as he is crowned world number one and World Champion.

“To be seven years down the line and be world champion, World Cup champion and world number one is a crazy achievement.

“I’m still on cloud nine and I never thought I would be here holding this trophy, but to be world number one is probably the most difficult thing.”

Price dedicated his victory to his late mother, writing on Instagram there was a “shining light looking down on me all tournament”.

He said: “It was a lot of pressure on myself, I knew I wanted to lift this for her.

“I started playing darts seven years ago and she only saw the first year of it.

“What I’ve done she would be proud of. It was an amazing feeling when that final double went in.”