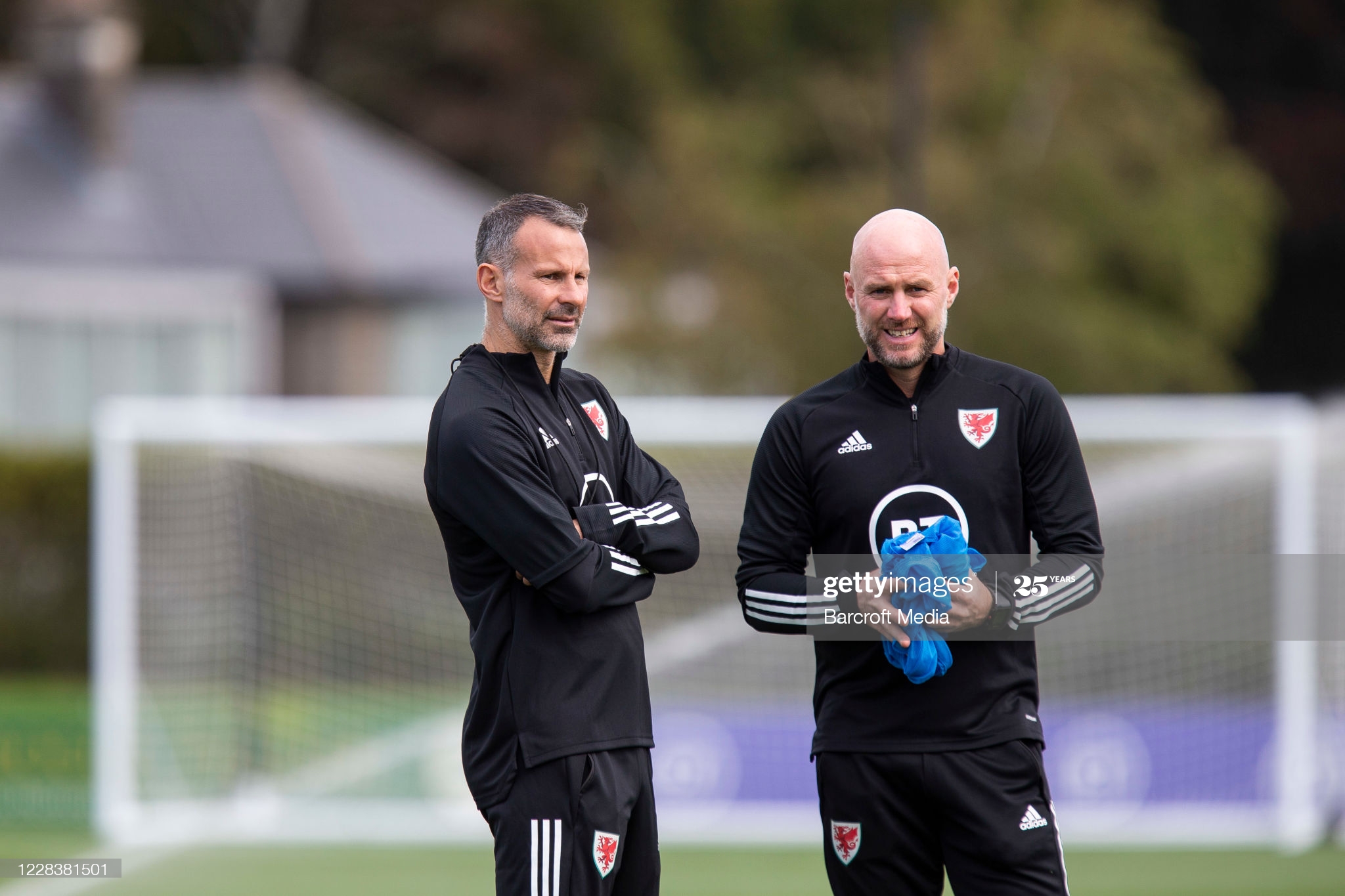 Belgium, the world’s top-ranked team, were the eye-catching side drawn alongside Wales, the Czech Republic, Belarus and Estonia in Group E of the 2022 World Cup qualifying draw on Monday.

But Belgium have failed to beat Wales in four meetings since October 2013.

Wales have won two of those games, including a memorable 3-1 success in Lille at the Euro 2016 quarter-final stage, and drawn two – and caretaker manager Page says Kevin De Bruyne and company hold no fears for the Welsh players.

Here it is Group E

“Belgium are the stand-out team straight away, but if you look at the last four games we’ve got a good record against them,” said Page, who continues to stand in for absent boss Ryan Giggs.

“I’d like to think they’ll be looking at us as a nation moving forward.

🤔 Which games stand out to YOU? pic.twitter.com/sLsXolLR3t

“They’ll be fully aware of our results and will be looking at us with a little bit more respect maybe.

“Belgium speaks for itself. They’ve got an array of talented footballers and the manager (Roberto Martinez) is well known to Wales fans.

“It was from him that Swansea got an identity of developing players and a philosophy of how the club wanted to play, whatever manager came in.

“He’s gone on to be an international manager and his record is very good. But we’ve got a young group of players who are only going to get better from our winning culture and mentality.”

They won five of their six games to secure promotion to the top tier of European football and head into the opening World Cup qualifiers in March full of confidence.

Heading back to Wales as Belgium manager. Will be some night if the fans are back in the CCS 🏴󠁧󠁢󠁷󠁬󠁳󠁿🇧🇪 pic.twitter.com/HeyKTbygZL

The Czech Republic also secured promotion to League A by finishing above Scotland and, like Wales, have qualified for next summer’s delayed European Championships.

Page said: “The Czech Republic are in good form and are always tough opposition.

“We played Belarus (in a friendly) just over 12 months ago, it was my second game with the first team and we had a positive result.

“We have to show every team, whether it’s Estonia, Belarus or Belgium, the same respect.

“All in all it’s a pleasing group. It’s about our levels of performance and if we sustain that from recent camps and games, then we should be OK.”

Page was in charge last month as Wales beat the Republic of Ireland and Finland to win their Nations League group.

Giggs was absent for Wales’ November games after being arrested on suspicion of assaulting his girlfriend at his Manchester home on November 1.

The 47-year-old, who denies all allegations of assault, has been re-bailed until February 1 amid an ongoing Greater Manchester Police investigation.

Page said: “Things are carrying on like they were in the last camp. I’ve been asked to do a job here at the minute and nothing changes from that.

“I’ve spoken to Ryan since the last camp. We’ll be in touch now but the planning has already started if I’m honest.

“We’ve got a lot to organise in March, not only with the two qualifiers and the friendly game, but there’s also the Euros in the summer.

“So there’s a lot to be done and we’ll get together in the next couple of weeks to make sure it’s all planned and organised.”

“We played Belarus (in a friendly) just over 12 months ago, it was my second game with the first team and we had a positive result.”