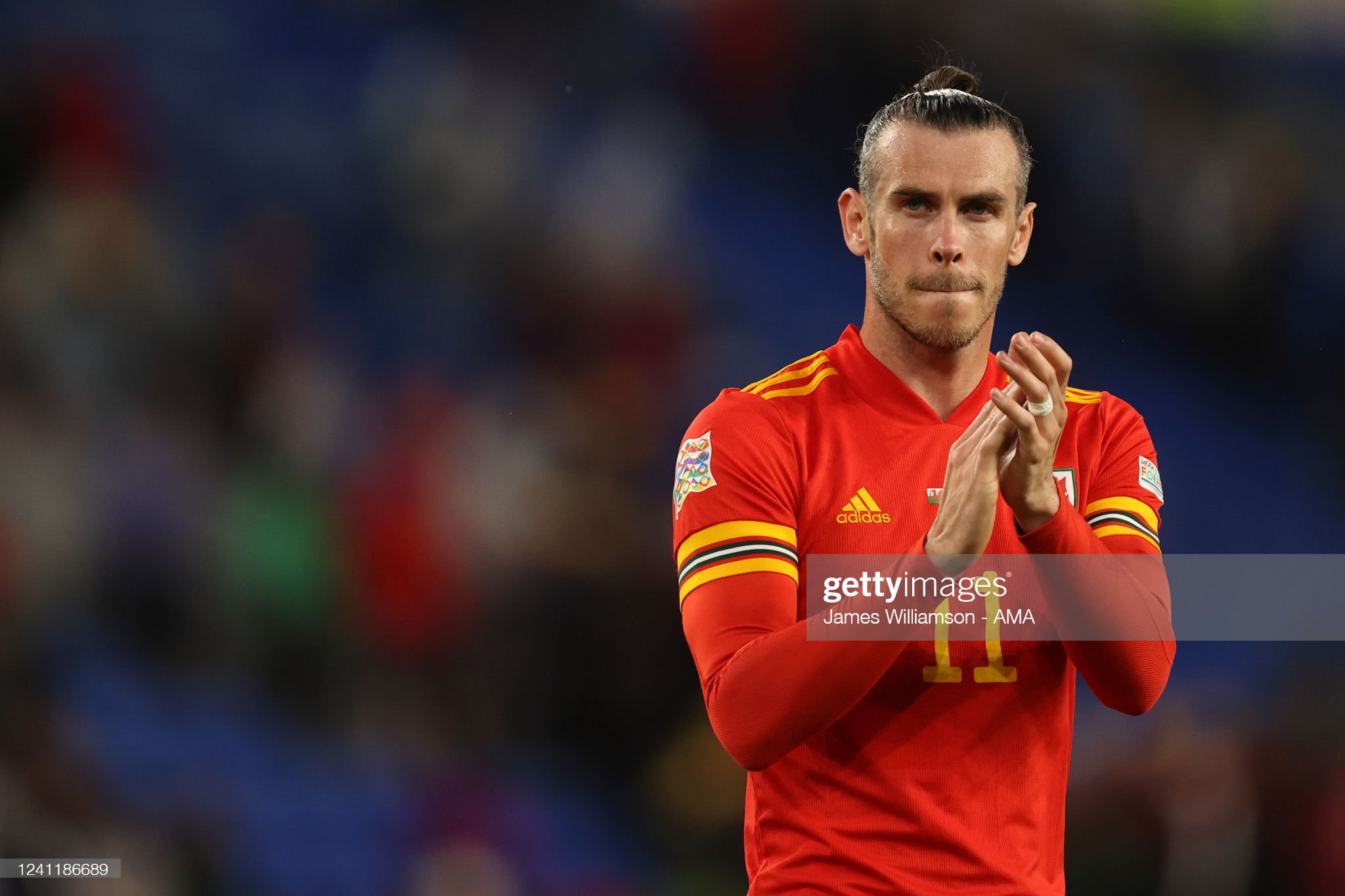 Gareth Bale has called for his Wales team-mates to learn the “dark arts” ahead of the World Cup after Wout Weghorst’s late winner for the Netherlands.

Weghorst ended Wales’ impressive home unbeaten run by scoring a late winner in a dramatic injury-time as Netherlands ran out 2-1 winners in Cardiff.

However, Wales couldn’t see the game out and allowed Frenkie de Jong to sprint through three Welsh challengers in midfield which set the attack from which Weghorst scored from.

Got what we deserved at 1-1 I thought but a poor goal at the end defensively. Shame really as we were value for the draw. Ah well. Up the Welsh. Final score 2-1.

Bale, who played the last 17 minutes off the bench, made reference to that run when analysing the Welsh performance, claiming one of his team-mates should have fouled De Jong.

He told S4C: “It was a difficult game as we didn’t have a full-strength squad but the boys that came in worked hard.

“To get the equaliser and to then concede was gutting but we have to learn the dark arts to take him down. We need to use this as a learning experience. If that happens again in the World Cup, we need to do what we need to do.

“We are in Group A as we deserve to be here and to test ourselves against the world’s best. If you are in the tier below you probably get away with that late chance but when you play the top teams and don’t do the things you need to do you get punished.

📸 What a moment for @norringtonr99!

“It’s hard to take but we are a young team.”

Wales boss Rob Page echoed Bale’s comments, feeling his team were naive and not streetwise enough with their game management when grabbing the equaliser.

He said: “I feel the same as I did after Poland in that I’m disappointed we haven’t got a draw. It was a great opportunity but we showed naivety in seeing the game out. That’s a valuable lesson to learn.

“That is the benefit of the night in that we have to learn from those mistakes with the younger players knowing they need to be ruthless in the middle of the park to make a foul to see the game out. That’s what disappointed me tonight but I can’t fault the players. I’m really proud of them against a very good Dutch team.

That was tough on Wales. Thought they deserved something out of that. Played some decent stuff and created a fine equaliser. But then….

“We weren’t streetwise enough to get the job done.

“The Poland game and this game have both been influenced by a final in between – that’s the only difficulty we’ve had. I had to pick a team against Poland with one eye on the final and then pick a team today because of the final, so if you had a squad of 50 players, no problem, you can pick another 11 but we don’t have that luxury.”

Wales will host Belgium at the Cardiff City Stadium at 7.45pm on Saturday while the Netherlands host Poland at the same time at De Kuip in Rotterdam.