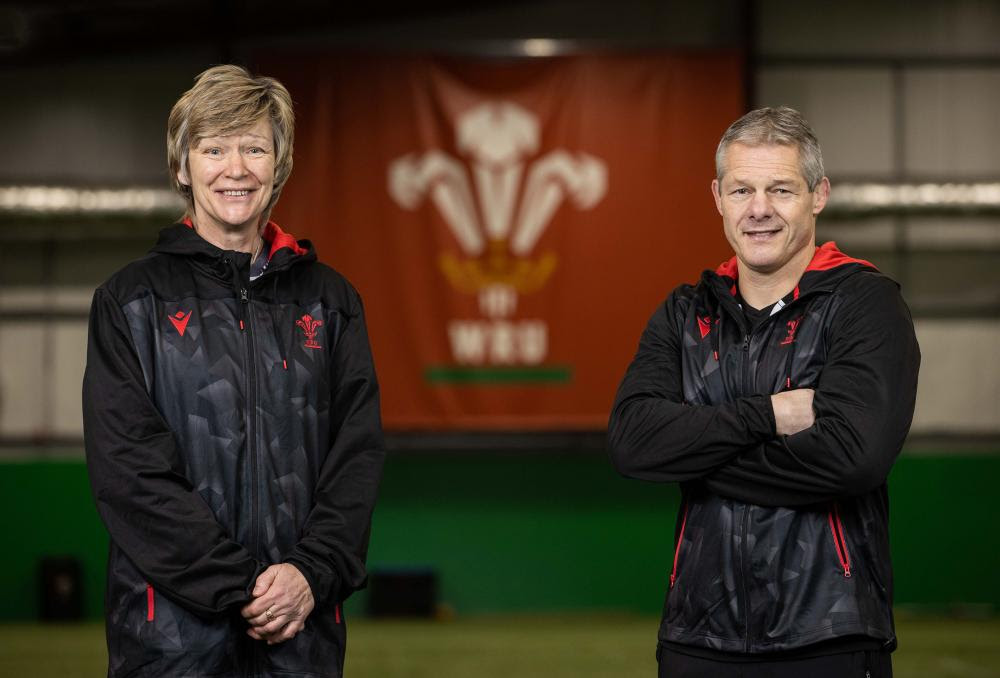 New Wales Women U18 coach Liza Burgess is set to step down as vice-chair of the Welsh Rugby Union.

It has long been an established rule that if you are employed by the WRU, you cannot sit on the board so Burgess will step down as vice-chair after accepting a full-time coaching role with the governing body.

The World Rugby Hall of Fame became the first woman to be elected to the WRU in November 2019 and then won a seat on the main board. A year later, she became vice-chair to Rob Butcher.

At that stage, she was one of three women on the Union’s most powerful board along with independent director Aileen Richards and Professional Rugby Board chair Amanda Blanc.

Richards has since been replaced by Catherine Read after serving her full term while Blanc recently resigned.

Burgess, a legendary figure in Welsh women’s rugby, captained and coached the national side and is currently coaching Worcester Warriors in the Allianz Premier15s.

She has been given a Lead Age Grade coaching position at the WRU, initially on a part-time basis and then full time from the summer of 2022.

In line with the rule book, she will now have to relinquish her position on the board.

Former Wales team manager Alan Phillips, like Burgess, was a National Representative on the WRU when he took over his formal management duties and had to step down.

The appointment of Burgess – a 57-year-old former assistant headteacher – to a vital new coaching role within the women’s set-up will trigger an election for one of the five National Council members.

It also means there will be two places to fill on the main board of directors following the departure of Blanc.

There will also need to be a vote among the directors to decide who will fill the position of vice-chair.

Claire Donovan won a seat on the WRU Council as a National Representative at the AGM in October when the incumbent, Jon Morgan, decided to step down and not contest the election.

That paved the way for Donovan to join the council unopposed and become only the second woman to be elected to the WRU in its 140-year history.