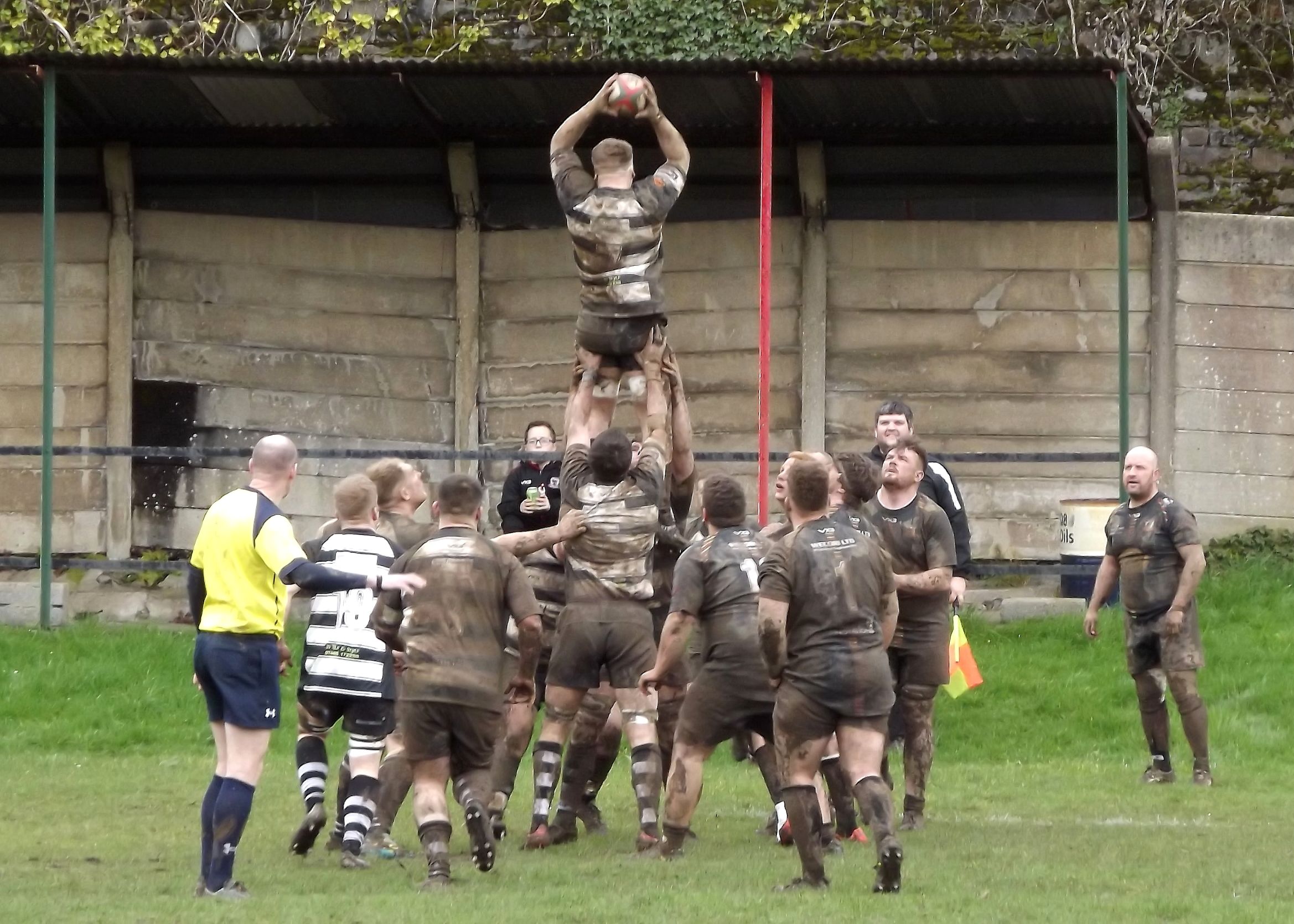 Rob Butcher has admitted it's unknown whether participation levels can reach previous heights.

Welsh Rugby Union chairman Rob Butcher admits he cannot be sure if the country’s bedrock playing population will come back to the game once lockdown is lifted.

With coronavirus cases falling throughout Wales, the WRU last week published a series of steps for community rugby to gradually return to action.

The pathway back to participation showed plans for all teams to return to modified contact training by May 1, although there are real fears large numbers may have already been lost from the game.

At present, there are around 80,000 registered players at all ages, across all forms of rugby in Wales and 320 member clubs of the WRU.

Per head of population, that means around 1 in 37 people in Wales play some form of rugby – one of the highest percentage figures in the world.

Butcher said: “What is untested is will the participation be the same within clubs when we get back to it compared when we came out of it in the first place?

“That’s the imponderable we’ve got at the moment.

“All I can say is we’re doing our level best. People are champing at the bit to get back and I think people understand what we’re trying to do. We’ve involved them at every stage.

“The positive I take out of it is that we’re 12 months in and we’ve heard nothing from any club to suggest a club that was there last March isn’t there at the moment. I’m optimistic.

“At this point in time, I’m unaware of any club having gone to the wall.”

Butcher last week spoke to representatives from Wales’ 320 member clubs to inform them of the scheduled return-to-play proposals.

While the reaction was positive, there nonetheless remain concerns the periods of lockdown will mean players and coaches at all levels won’t return to rugby once it is over.

“I don’t think there is much more we could do in terms of trying to ensure those 320 clubs will be with us at the end, but it is a challenge we really are facing,” Butcher said.

“You wouldn’t get 300 odd people to a meeting unless the will was there to be able to get those clubs moving again.”

From mid June, players of all ages can look forward to a month of summer sevens and tens rugby – under modified laws.

Robert Butcher has been appointed WRU chairman:
“I am genuinely proud and humbled to be appointed and can promise I will give my all to serve our game.” RB (pictured, right)
“Rob has the very best interests of Welsh rugby at heart,” CEO Steve Phillips
📰https://t.co/cS0UrNoSVe pic.twitter.com/2qg2BVW5Ns

Clubs and teams will be able to utilise the mid-summer period to arrange midweek and weekend matches within agreed, modified formats to ease players back into competitive contact rugby and provide some of the camaraderie that comes with competitive rugby that has been greatly missed so much over the past year.

This period will lead into the phased return of 15 a-side rugby and will incorporate full contact training.

A set of modified laws has been agreed in order that friendly 15-a-side matches can be sanctioned from mid-July, and formal WRU competitions are set to kick off in August.

The exact format of the competitions is being finalised, and could include some form of knock-out competitions for all ages (male and female).

There is a planned winter break from December to mid-January, which has been identified as potentially a high risk period from a public health perspective.

If Welsh guidelines are flexible at this time, clubs may choose to play friendly matches during this window.

WRU League rugby for male senior and youth teams is set to kick off from mid-January and run through to May 2022. The new season for the female game will start at the same time – mid-January.