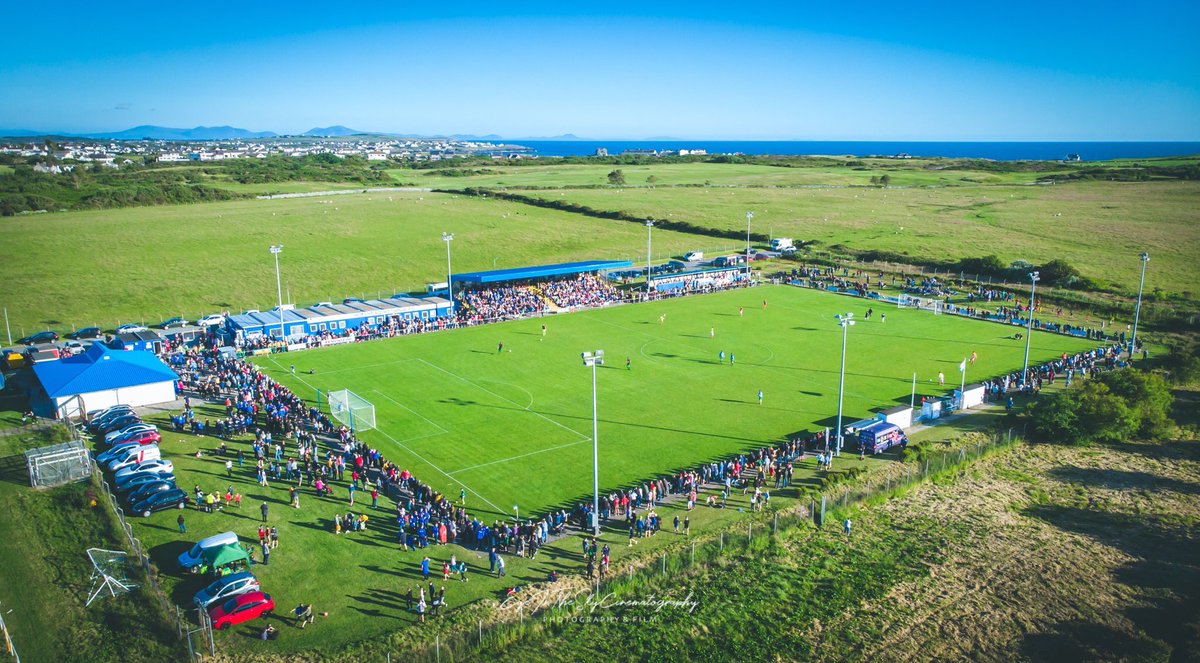 Anglesey hosted the football tournament of the Island Games.

Williams led her team to the final of the women’s football tournament – played at Holyhead on Friday – before they lost 2-1 to the Isle of Man.

Hours later the men’s team went one better by claiming gold after overcoming Guernsey 2-1 at the same venue.

Both results capped off impressive performances by the Ynys Mon sides after Anglesey stepped in to host the football tournament section of the Games, which are being staged in Gibraltar next month.

Officials in Gibraltar claimed they did not have sufficient venues to host a men’s and women’s football tournament, but Williams insists by staging such a significant part of the Games, Anglesey has proven it is ready.

“It’s been a huge success,” said Williams. “The locals have come out and supported the Games and it’s been a great week.

“We are putting in a bid for 2025 for the full Games, so this has put us in a good position for that.

“We have had around 1,000 people here for the final and the attendances have been fantastic all the way through the tournament, all week.

“There have been people coming out to watch who have never seen women’s football before. Some people were taking days off work to come and watch which is incredible.

“So, I think there is definitely going to be a legacy for women’s football and for football in general.”

Anglesey has never hosted the Games in full, but a successful 2025 bid would put the island alongside the likes of Jersey, Bermuda, Gotland and the Isle of Wight as recent host locations.

The 2021 Games is due to be staged in Guernsey with 2023 earmarked for Orkney.

Ynys Mon men’s team will go to Guernsey as defending champions after they came from a goal behind to snatch a dramatic victory on Friday night.

Manager Campbell Harrison saw his side go 1-0 down when Keanu Marsh put Guernsey ahead.

We’re moments away from kick-off in the #HuwsGrayYnysMôn2019 Women’s Final between Ynys Môn and @IsleofManFA! pic.twitter.com/2xyI8KxHMG

But Ynys Mon equalised through Llangefni Town striker Liam Morris, before Mel McGinness grabbed a late winner to give his team the gold medal.

Ynys Mon women claimed an historic first silver medal, but were edged out by the Isle of Man, despite rallying with a late goal from Catrin Evans.

“We put them under more pressure in the second-half and got the goal. We maybe could have nicked another one, but we’ve played four games since Sunday and it’s heavy going.

“But we said to the players at the beginning of the campaign that we could get to the final and we did. The plan was always to go for gold.

“They have made history and done everyone proud. They left everything on the pitch so that we can’t ask anymore.”