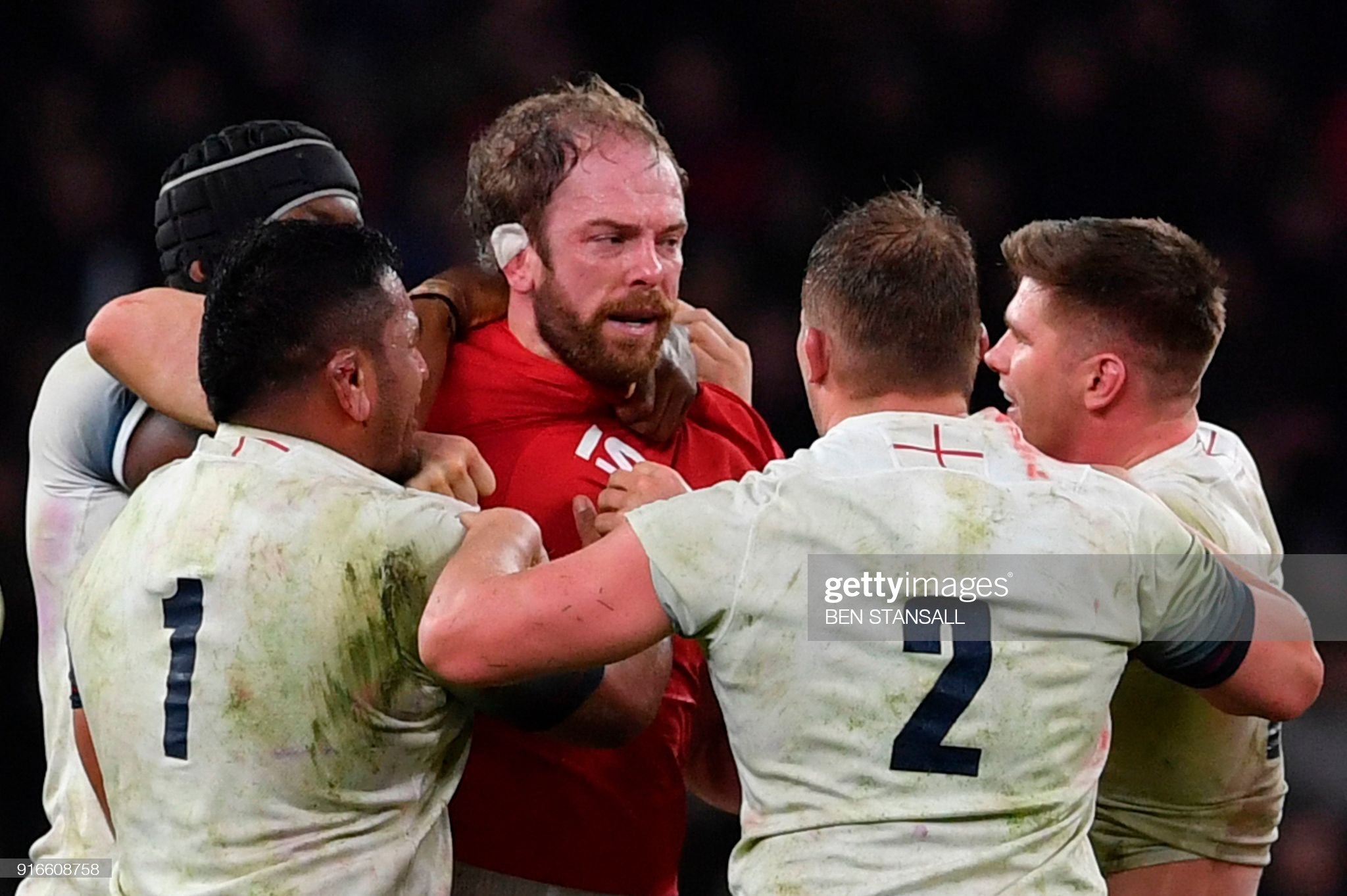 As businesses and unions across the UK come to terms with the prospect of limited income the man who transformed Welsh rugby has a radical plan to keep the game of rugby union alive as he outlines to Steffan Thomas.

David Moffett has urged Wales and their fellow Celts to threaten to blow the Six Nations apart in order to force through a new British and Irish league.

The outspoken former Welsh Rugby Union chief executive has warned the professional game in Wales, Ireland Scotland faces a grim post-pandemic future unless they can form a new domestic competition together with the English clubs.

With the sport facing potential financial ruin as a result of the ongoing Covid-19 restrictions, Moffett believes a British and Irish league is the only way forward.

“If I was still chief executive of the WRU, I’d go and storm the barricades of the RFU at Twickenham and I’d say, ‘put your gin and tonics down, boys, we’ve got to have a serious chat here about the future of the game in our countries,” says Moffett.

“I’d remind them it’s not only about England. It’s about the other countries who make it so good for you.

“If you don’t want to do that – don’t want to act in the collective interest – then find yourself another three countries to play in the Six Nations.”

Moffett turned Welsh rugby on its head in 2003 by cutting the amount of professional sides to four and forcing through the merging of clubs into regions.

It was a seismic move which still divides opinion to this day. Having smashed up the old order, and built a fragile new one that later required amending, the Australian eventually hot-footed it back Down Under.

He lived in Sydney for a time, running a management consultancy, dabbled in politics, and now – at the age of 73 – he is based in Canterbury in New Zealand, where his most recent venture has been to help launch a new hybrid code of rugby, a fusion of union and league with a sprinkling of bold new ideas.

Brash assessments, outlandish predictions, and radical solutions have been his stock in trade for years.

A lot has changed in Welsh rugby in the 14 years Moffett has been away. He hasn’t.

“I see a bleak future without a British and Irish league,” he says.

“There’s talk about the Stormers, Bulls, Sharks and Lions joining the Pro 14, but they are too good for that competition.

“A British and Irish League has got to happen. The only thing stopping it is England being so selfish.

“Why the hell are Italy playing in the Pro 14? They should be part of the French set-up.

“Why is it that the French, British and the dear old Six Nations say nobody can touch us, we are going to be this nice little club and you – the rest of the world – should travel around the bloody world and try and get a decent competition to play in?

“It’s an absolute disgrace. It either has to be a British and Irish League or a European League of four divisions.

“Let’s face it, football would give its right arm for a proper European competition. Rugby could do that tomorrow if it wanted to.

With clubs and nations across the globe facing months of income reduction due to the absence of crowds, broadcasting income could be the only thing that keeps the game afloat.

Private equity firm CVC Capital Partners are busy buying themselves into different levels of the game – including the Pro 14 – meaning their strategy of gaining returns from broadcasting deals is likely to require new deals from wider markets.

This is where Moffet sees a viable future for three Welsh teams, at least – through a broad TV deal that involves the top teams playing each other every week, in either a British and Irish league or a European one.

All it needs, he says, are men of vision to seize the day.

“There’s not anyone with vision in rugby. It’s a little like mother hen saying, ‘these are my eggs and I’m going to keep them under me,’ instead of thinking what could we actually do? They could do something very special if they wanted to.

“If you’ve got Gloucester coming down the M4 to play in Llanelli that’s going to fill Parc Y Scarlets and Kingsholm. So would Cardiff against Bath or Leicester.”

There’s no mention of the Ospreys filling the Liberty Stadium. Why? Because the man who killed off Neath and Pontypridd as top teams, would do the same with the Ospreys.

He would do without a team in Swansea and instead go with Cardiff, Llanelli and Newport representing the professional arm of the game in Wales.

“Back in 2003, I originally I wanted four teams. I couldn’t have one in north Wales so we ended up with four along the M4.

“That’s one team too many. I think when the Scarlets and Ospreys were close to merging last year that would have been a good move.

“You wouldn’t uproot the Scarlets because they have a ground which is only for rugby, whereas the Ospreys are secondary in their stadium to the football side and aren’t very well supported, either.

“It makes far more sense to keep Llanelli, given their brand and stadium.

“I’d have Llanelli, Cardiff and Newport playing in a British and Irish league. In the current environment I’d leave north Wales alone.

“But I can also understand the other regions feeling at the moment that it’s unfair that the Dragons are owned by the WRU. They have a very unfair advantage.”

Moffett ripped through Welsh rugby like a hurricane. Now, with the WRU elections looming, and chairman Gareth Davies facing a fight to retain his position with former internationals Nigel Davies and Ieuan Evans vying for a place on the national council, the old stager reckons it’s time for further winds of change.

With the WRU also searching for a new chief executive – Martyn Phillips is stepping down in October after five years in the job – Moffett believes everything and everyone needs to be blown away to make room for fresh ideas.

“What happened to Martyn Phillips’ much vaunted project reset?” he says. “What has he achieved?

“I read somewhere that they were talking about this guy being the chairman of Welsh rugby? I had to check the date on my calendar to make sure it wasn’t the first of April.

“How could you give a guy who hasn’t achieved anything the job of chairman of Welsh rugby when you’ve got Ieuan Evans and Nigel Davies sitting there putting their hands up?

“Gareth Davies has been there for six years now and it’s bullshit that he wants to extend his term further.

“I’m afraid rugby is about more than one person. He’s had his turn, but what has he achieved? Give somebody else a go. If they’ve got the right CEO then they should just chair the board.

“If Nigel or Ieuan can get the board to work as a cohesive unit and follow through on decisions that’s all they have to do. Most of the qualities come up from the chief executive.

“There’s some good people on the board of Welsh rugby but once again they haven’t grasped the nettle. They haven’t actually done anything.

“If you don’t understand that then you will fail – so they need someone with vision.”

6 thoughts on “You Need To Tell The English You’re Going To Quit The Six Nations.. David Moffett’s Bold Plan To Save Rugby With A British And Irish League”