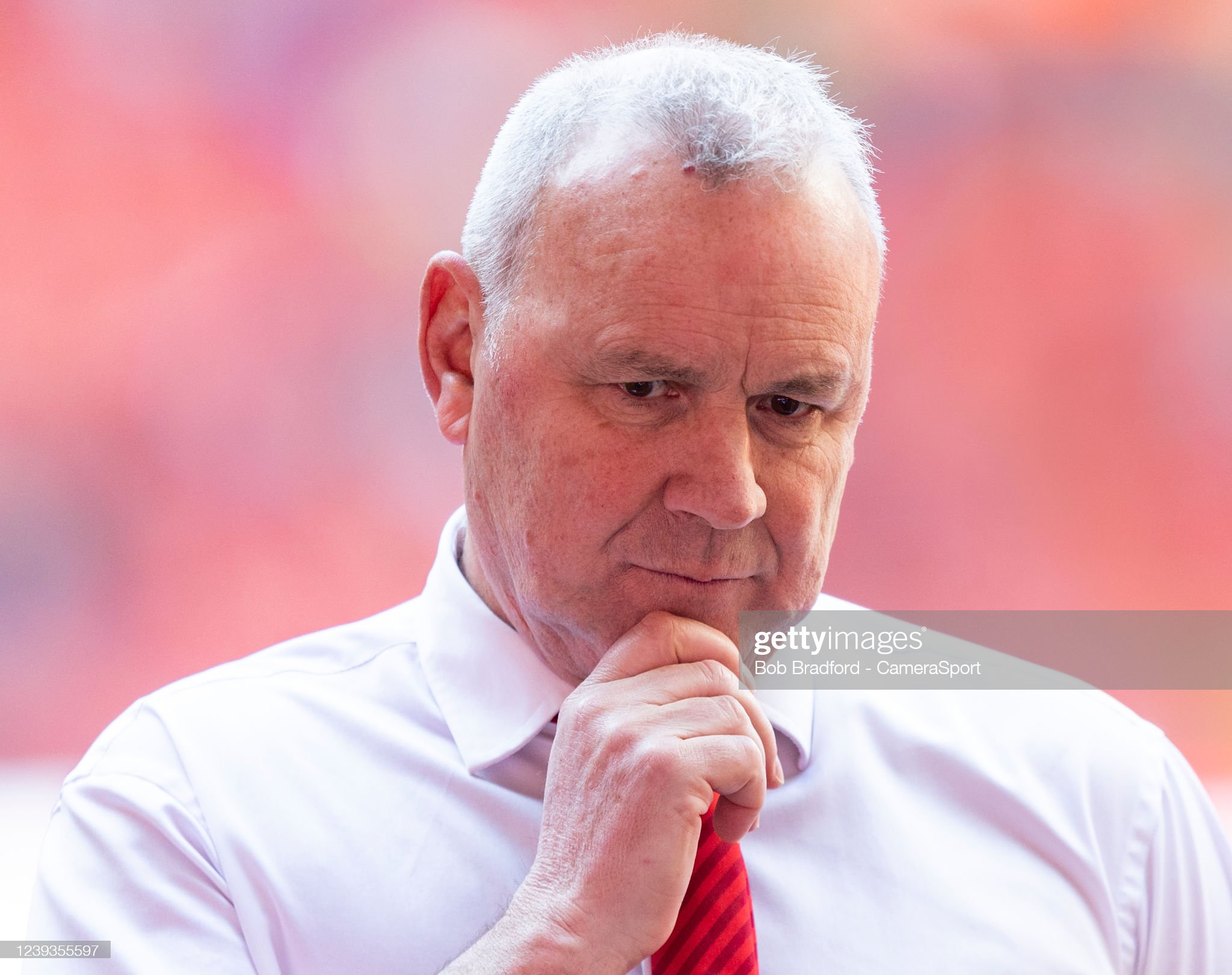 Wayne Pivac insists Wales are up to the “ultimate challenge” of facing world champions South Africa three times in their own back yard.

Two of those matches will be played at altitude and the Springboks, who are also ranked number one in the world, have a formidable home record.

But Pivac – last seen in a post-match interview room after Wales were humbled at home by Italy in the Six Nations – is relishing the challenge.

“From our point of view it’s a huge challenge, we are playing the world champions in their own backyard at altitude in the first two Tests in front of their own fans for the first time since they won the World Cup,” said Pivac.

“I have to say the boys are working really hard and I think we will be a step up from where we were in our last match.”

Wales coach Wayne Pivac says playing in South Africa is the “ultimate rugby test” but insists only victories will allow the tour to be considered a success.
Interview on @SkySportsNews pic.twitter.com/r54ckjtaqM

Wales have been written off as no-hopers by a host of pundits and former players in South Africa, with the suggestion the entire trip is more or less a waste of aviation fuel.

But Pivac claimed:  “In international rugby if you write anyone off you do it at your peril.

“You can look back at our Six Nations and the good performances was against France and a poor performance against Italy.

“It is a Welsh team that turns up on the day that South Africa will have to deal with and we hope that will be a very good one.

“We are certainly going there with things we want to achieve on the tour.”

Pivac has named an experienced squad to tour the Rainbow Nation, but he has also shown faith in youth.

That is proven with the selections of uncapped tight-head pair Sam Wainwright (Saracens), and Harri O’Connor.

And the former Scarlets coach is confident both players will learn a great deal from this tour, and be better for the experience.

Scarlets tighthead Harri O’Connor has been called into the Wales squad to tour South Africa. He’s very highly rated within the game and has a big future ahead of him.

“He (O’Connor) is one of number of young players across the positions in the game we are keeping an eye on,” said Pivac.

“We have spoken to the guys at the Scarlets and they speak highly of him in terms of where he is at in his game currently and where he can get to in the future.

“He is one we think will benefit by being part of this trip. It’s always a concern if things don’t go well, but there is also the opportunity for young players to learn a hell of a lot and grow.

“Their lineout drive is superb, their forward play is probably second to none. They are not world champions for nothing.

“They are very, very good at what they do, so if you are a young guy going on tour and coming up against that, you are going to learn a lot.

“You are going to learn how much work you have got to do to get to that level, or hopefully you are going to go very well and start off what could be a very long career for yourself.

“It’s an exciting time for any youngster going on a tour like this, I believe.”

Dan Biggar will be ready to captain his team in Pretoria after suffering a back injury in Northampton’s Gallagher Premiership semi-final defeat by eventual champions Leicester earlier this month.

“We’ve been desperate before as the Springboks, so I know what that feels like. I think that’s what we’ll probably face.

“We’ll face a team that is well prepared. They have had a lot of preparation time building into this series and I think they’ll be well coached and desperate.”