Geraint Thomas reckons he is riding the crest of a wave as he returns to Italy after hitting a downward spiral earlier in the season. Wales' 2018 Tour de France champ showed his return to form when finishing second on the Tirreno-Adriatico stage race this month.

Mark Williams crashed out of the European Masters at the hands of Tour rookie Peter Devlin who is also a rapper with his own You Tube channel. Wales' three-time world champion fought back from 4-1 down to level at 4-4 in the second-round match.

Gareth Bale Lined Up For A Second Season At Spurs, Says Jose Mourinho 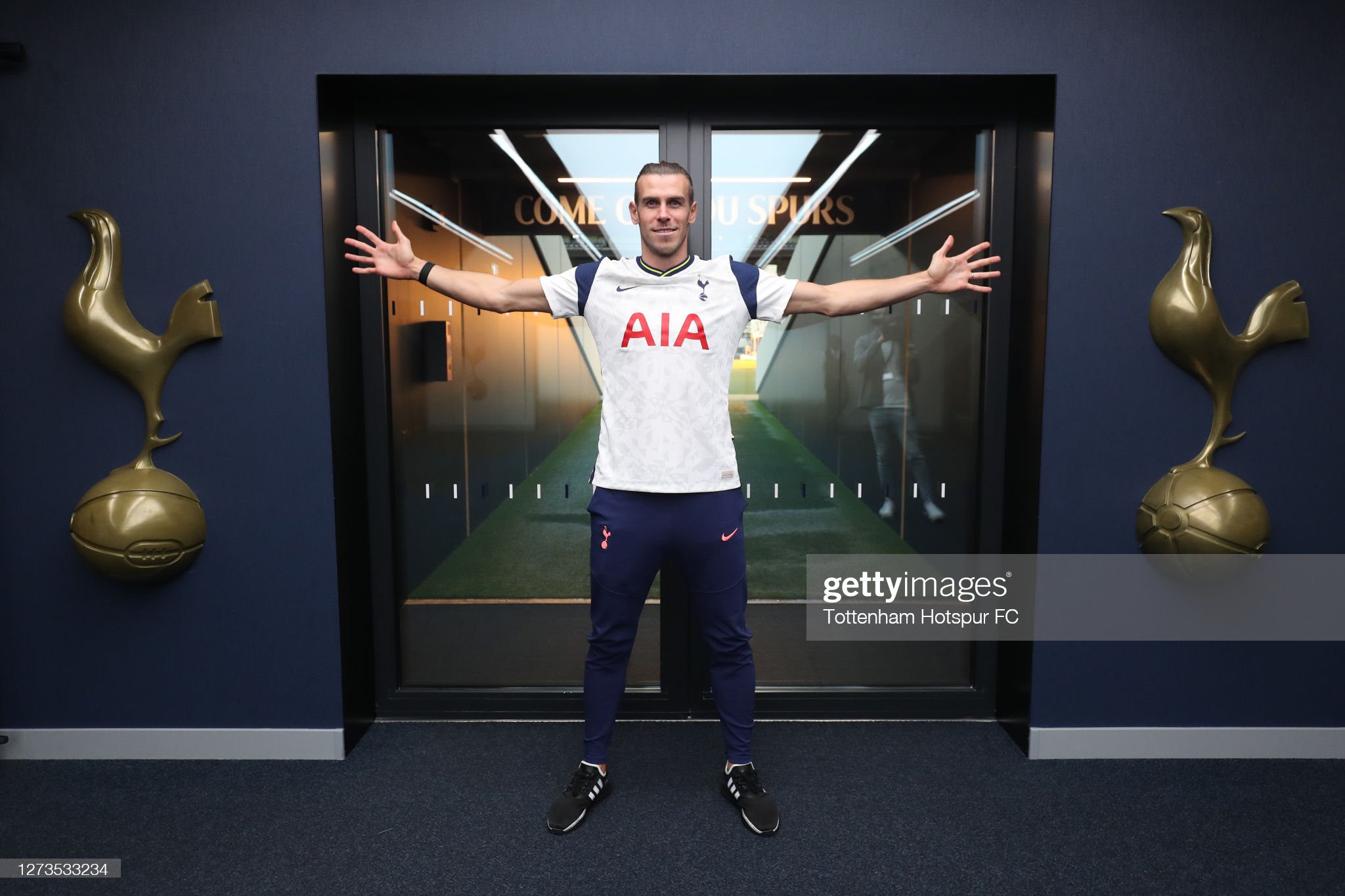 Tottenham manager Jose Mourinho is hopeful Gareth Bale can stay at the club beyond his season-long loan deal. The Wales captain has returned to Spurs on loan, seven years after leaving the north London club for Real Madrid in an £86m transfer. Asked if Bale will stay at the club for more than a year, Mourinho said: "If everybody's happy, it would be perfect.

Welsh international endurance runners Charlotte Arter and Kris Jones have been selected to represent Great Britain at the rescheduled World Athletics Half Marathon Championships in Poland next month. Swansea Harrier Jones was in fine form before lockdown, clocking a new half-marathon PB of 63:10 in Barcelona back in February.

In Praise Of Stephen Myler . . . As The Ospreys Man Prepares For Season 17 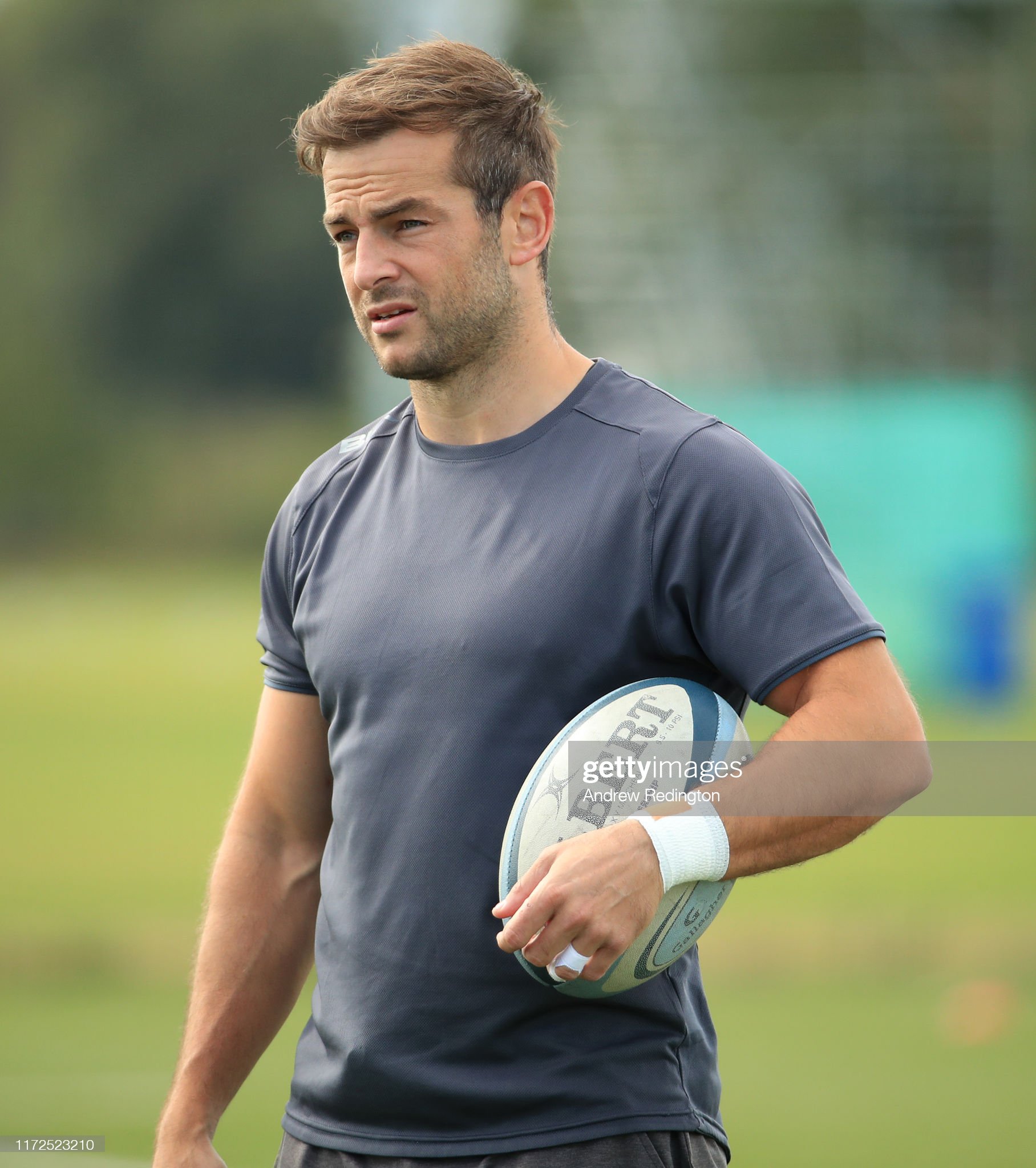 Stephen Myler is a new face to many Ospreys fans as he prepares to begin his first full season with the region. But anyone familiar with rugby – union and league – over the border in England will know the Myler back story goes back a long, long way as Peter Jackson reports. As from next month, Stephen Myler will have outlasted every single one of his fly-half contemporaries in Europe and beyond – the veterans’ veteran. At 36, the unsung Merseysider will soon find himself out on his own in the ultimate endurance race, a feat so difficult to overestimate that it’s akin to a long-distance club runner superseding the holiest of Olympian trinities, Emil Zatopek, Abebe Bikila and Haile Gebrsalassie, in one fell swoop. 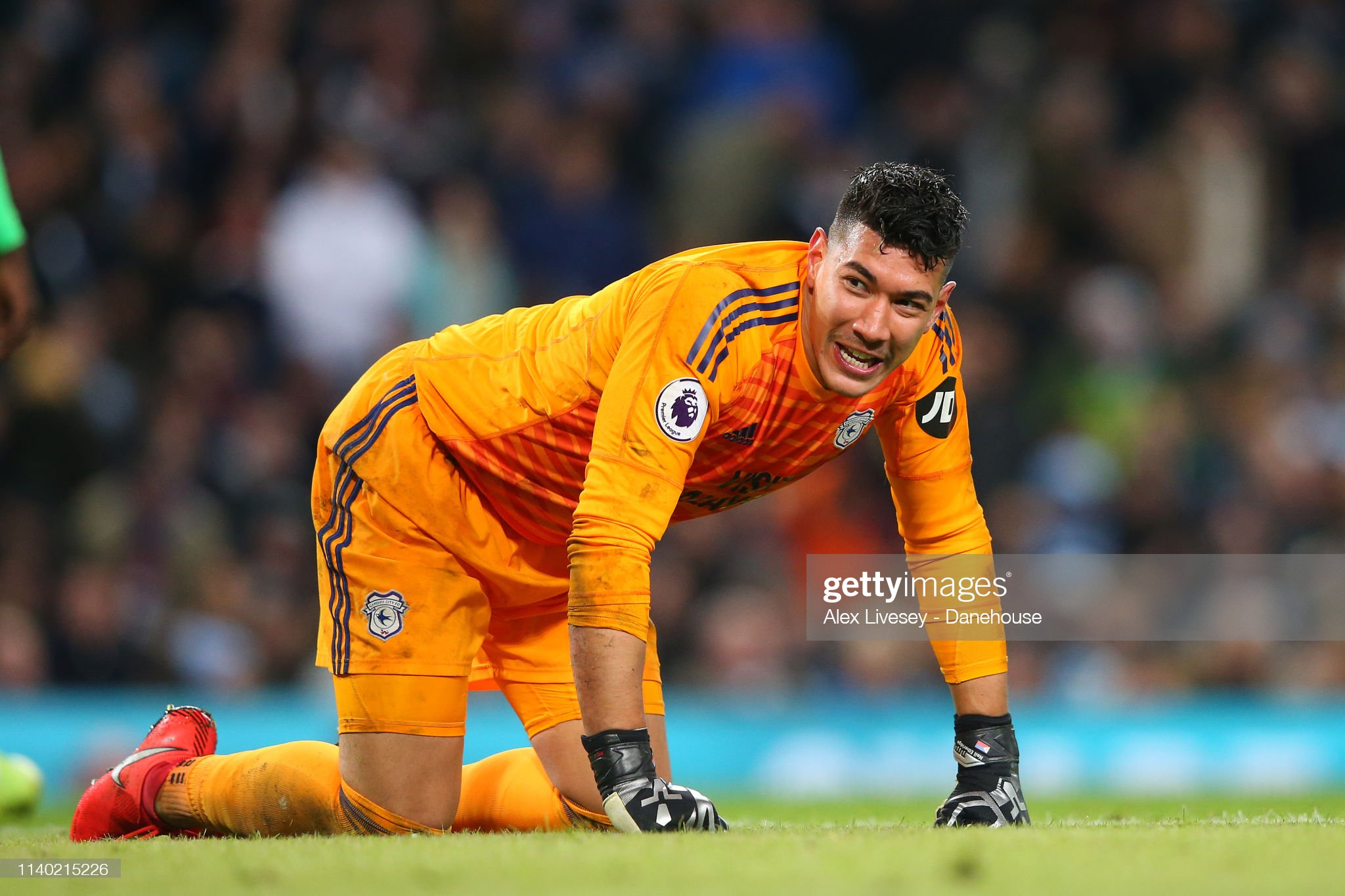 Harry Wilson Set For Switch from Liverpool To Burnley, Reports

Harry Wilson's 14-year stay at Liverpool could be over amid reports he bound for Burnley. The Wales flier has been at Anfield since joining the club's under 9s but a permanent move away finally looks on the cards.

Chaz Davies: I Deserve A Works Ride In World Superbikes Next Season

Chaz Davies insists he deserves a seat with a works team in World Superbikes next season. The Knighton-born rider's contract with Ducati runs out at the end of this season.

Welsh 100m champion Sam Gordon continued his return from injury with a win at the Sprints Open event held in Cardiff on Saturday. On another day, the Cardiff Athlete would have been happy with a time of 10.25, which would have been a new PB, but a strong tailwind meant... Read More
20/9/2020EditorNo commentsDai Ath