By Tom Prosser  Mick McCarthy has urged his Cardiff City players to “stick at it” as the Bluebirds aim to put the memories of their lacklustre 1-0 defeat to Coventry behind them when they take on third place Bournemouth on Saturday. "We'll stick at it,” insisted McCarthy. “We had our chances near the end, we didn’t take them and we got beat.

Joel Piroe Can Be Our Go-To Guy For Goals Says Swansea City's Russell Martin . . . After 251 Minutes Of Blanks

Russell Martin insists Swansea City have a natural goalscorer in Joel Piroe and that goals will flow once the Dutchman adjusts to the Championship. Martin saw his Swans team fail to score for the second successive match on Wednesday night when they were held to a goalless draw at home to Millwall. The result means Swansea have yet to win at home in the league this season, have just one victory from their opening seven games, and have scored just four goals.

Brinn Bevan marked his return to the competition floor in style as he was crowned British champion on parallel bars – and now wants to take on the world again. The 24-year-old, from South Essex Gymnastics Club, was competing at the 2021 Men’s British Championships in Cardiff.

Swansea City's Russell Martin Insists Promotion Is Not A Priority . . . But Next Season Will Be Different

Russell Martin insists he is under no pressure to get Swansea City promoted this season – but next season will be different. The Swansea City head coach – whose team host Millwall tonight – is still looking for his first home victory of the Championship campaign. The Swans have so far won just one game out of their first six and are languishing in 20th place in the table, above the relegation zone only on goal difference. They have also only scored four times in those half a dozen matches.

By Tom Prosser  Wales’ Olympic and Paralympic heroes were celebrated at a special homecoming at the Senedd on Monday evening. Three time gold medalist Aled Davies, Taekwondo silver medalist Lauren Williams and Joshua Bugajski who won bronze in the rowing were all in attendance. Hockey bronze medal duo Leah Wilkinson and Sarah Jones were also at the event. The couple are currently planning their wedding and were thrilled to both be in the same team in Tokyo.

By Tom Prosser Gareth Bale has reportedly suffered a long-term hamstring injury which would comes as a crushing blow to both Wales and Bale who was set to win his 100th cap against the Czech Republic next month. According to Marca, the severity of the damage which the Welshman suffered was confirmed after undergoing tests in recent days. Robert Page’s men will be hoping that his injury is not as serious as first thought as Bale will have a key role to play if Wales are to qualify for their first World Cup since 1958.

Swansea Harriers enjoyed a senior double at the Welsh Road Relay Championships on Saturday. After a year's break due to COVID-19, the event returned to a sunny but windy Pembrey Country Park near Llanelli.

From New York To Newcastle, Welsh Stars Shine On The Road

Grounded, But Not Ground Down . . . Emily Stradling Still Has Georgia On Her Mind

Basketball enjoyed global boom time at the start of the pandemic, but it had nothing to do with live matches on court. Instead, Michael Jordan and the Chicago Bulls went into living rooms around the world via the TV documentary series, The Last Dance. For current players – like Wales... Read More
15/7/2020Editor1 commentDai Basket, Dai Xtra, Features, Sports 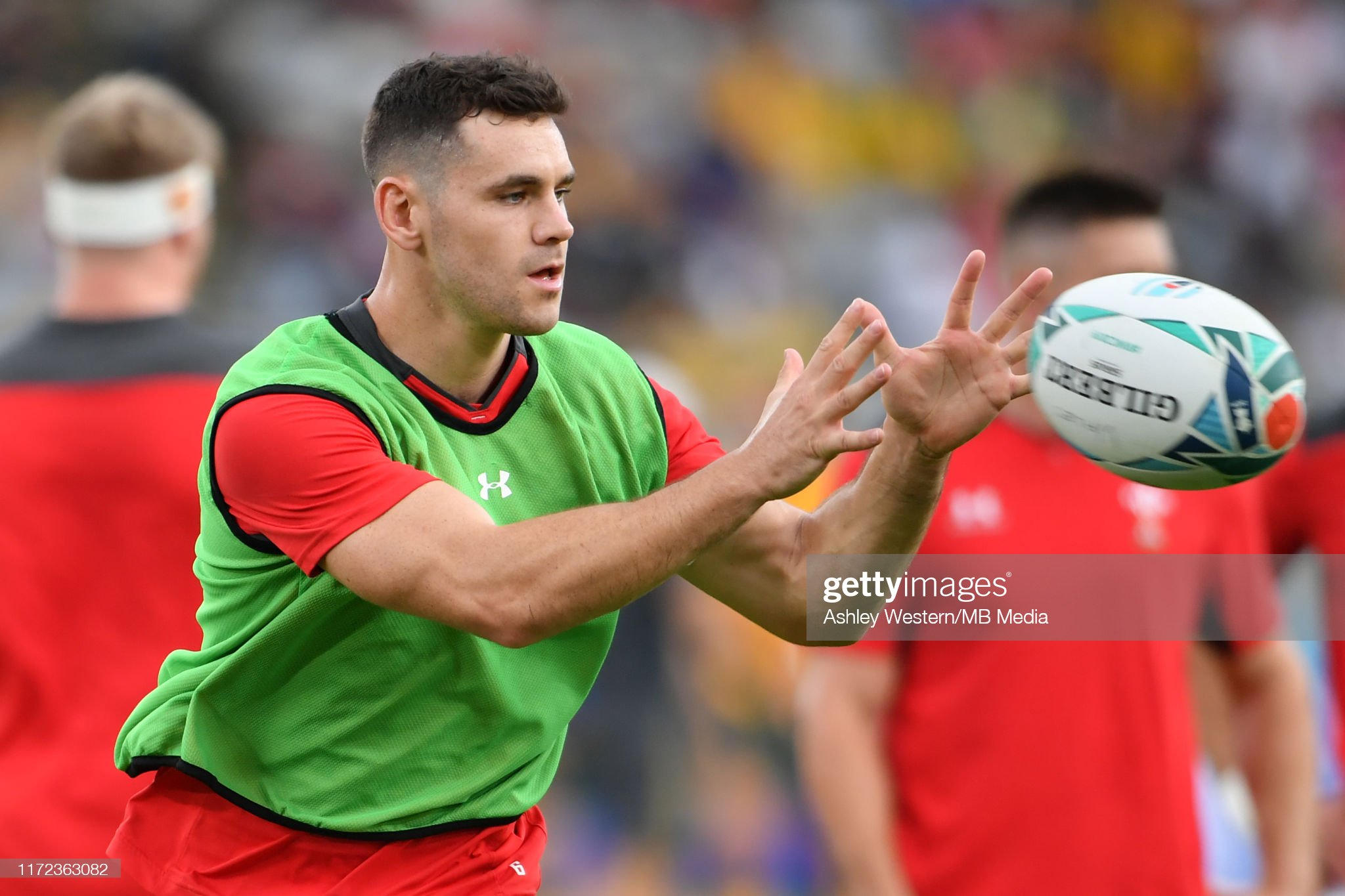 Two young Wales players have shown the benefit of a multi-sport approach at this World Cup. Aaron Wainwright’s football background has been widely celebrated, but the basketball skills of Tomos Williams have been just as significant, says Kasey Rees. As Wales prepare to face New Zealand on Friday in the... Read More
29/10/2019Graham ThomasNo commentsDai Basket, Dai Rug, Features

Her teammates want to erect a statue to her, but Stef Collins would rather every penny in basketball is wisely spent protecting a sport in financial crisis. Tom Guntrip talks to the Cardiff Met Archers player, good enough to have won 139 Great Britain caps and respected enough to already... Read More
8/3/2018Graham ThomasNo commentsDai Basket, Dai Games, Features

Wales U15s completed their 3 game basketball series against the Ireland U15s over the Easter weekend at St Mary's College, Galway, which resulted in a hat-trick of wins for the Irish. The first two games saw Wales split their squad to ensure that all players had the opportunity to experience... Read More
24/4/2017Graham ThomasNo commentsDai Basket, Dai More